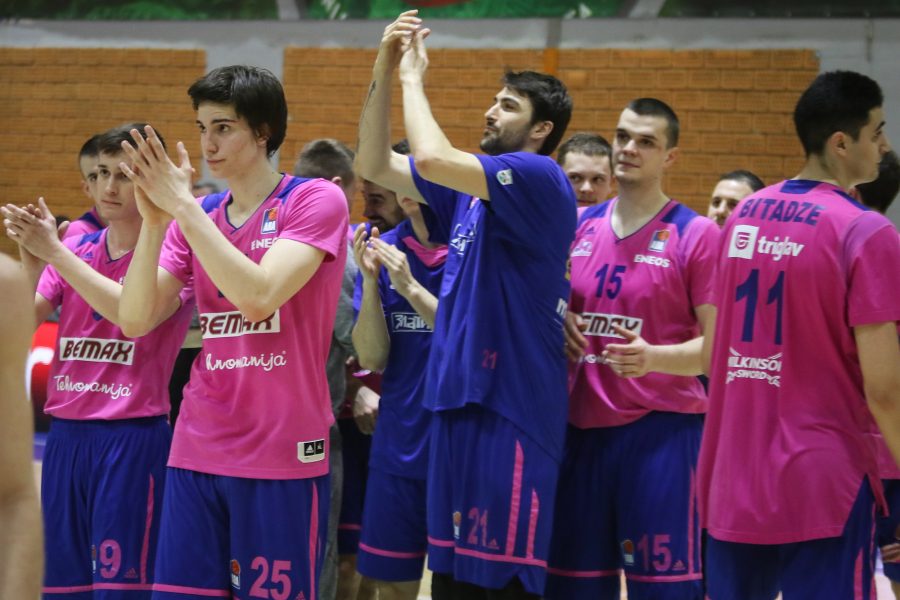 Mega Bemax’s players are working full-time in the break until the start of the Superleague, and in the meantime, they are expecting strong control matches.

Namely, Mega will be traveling to Greece next week, where in three days they will play two matches with teams from First Division, PAOK and Aris.

Players of coach Dejan Milojevic have already started with control matches since previous Wednesday they beat Mladost with 87:69 and about next opponents during the preparation period you will be able to get information through the club site.