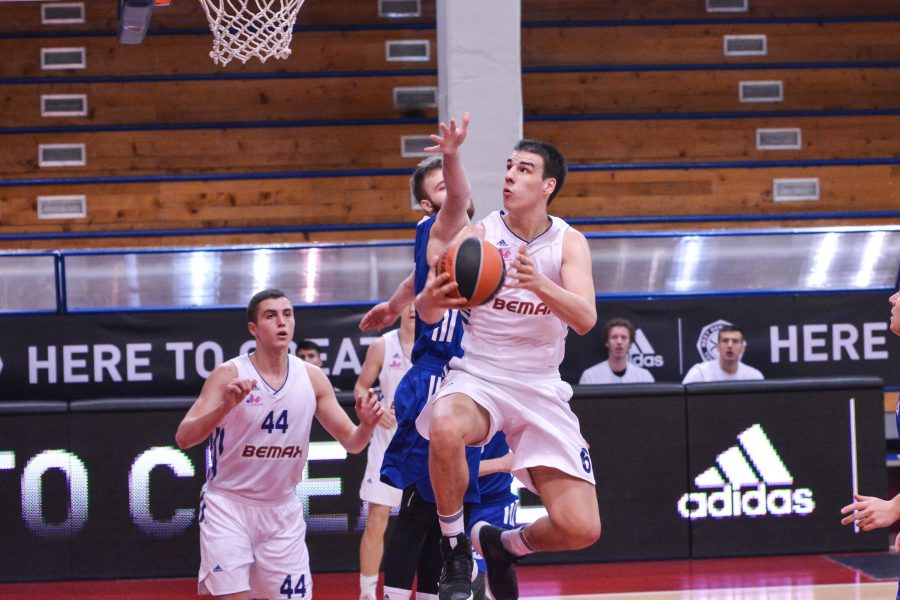 Juniors of Mega Bemax won against Cibona with 99:71 (31:19, 23:15, 19:19, 26:18) within the 2nd round of the junior Euroleague qualifying tournament in the FMP hall in Zeleznik. Players of the coach of Vlada Vukoicic has reached 20 points advantage already at the half-time and in the second half routinely brought the match to the end.

The most effective in the ranks of Mega Bemax were Mateja Jovanovic with 21 points and Amar Mehic with 18, while efficient were also Bogdan Nedeljkovic with 16 and Aleksandar Langovic with 15 points. In Cibona, Luka Cvitanovic scored 15 points. 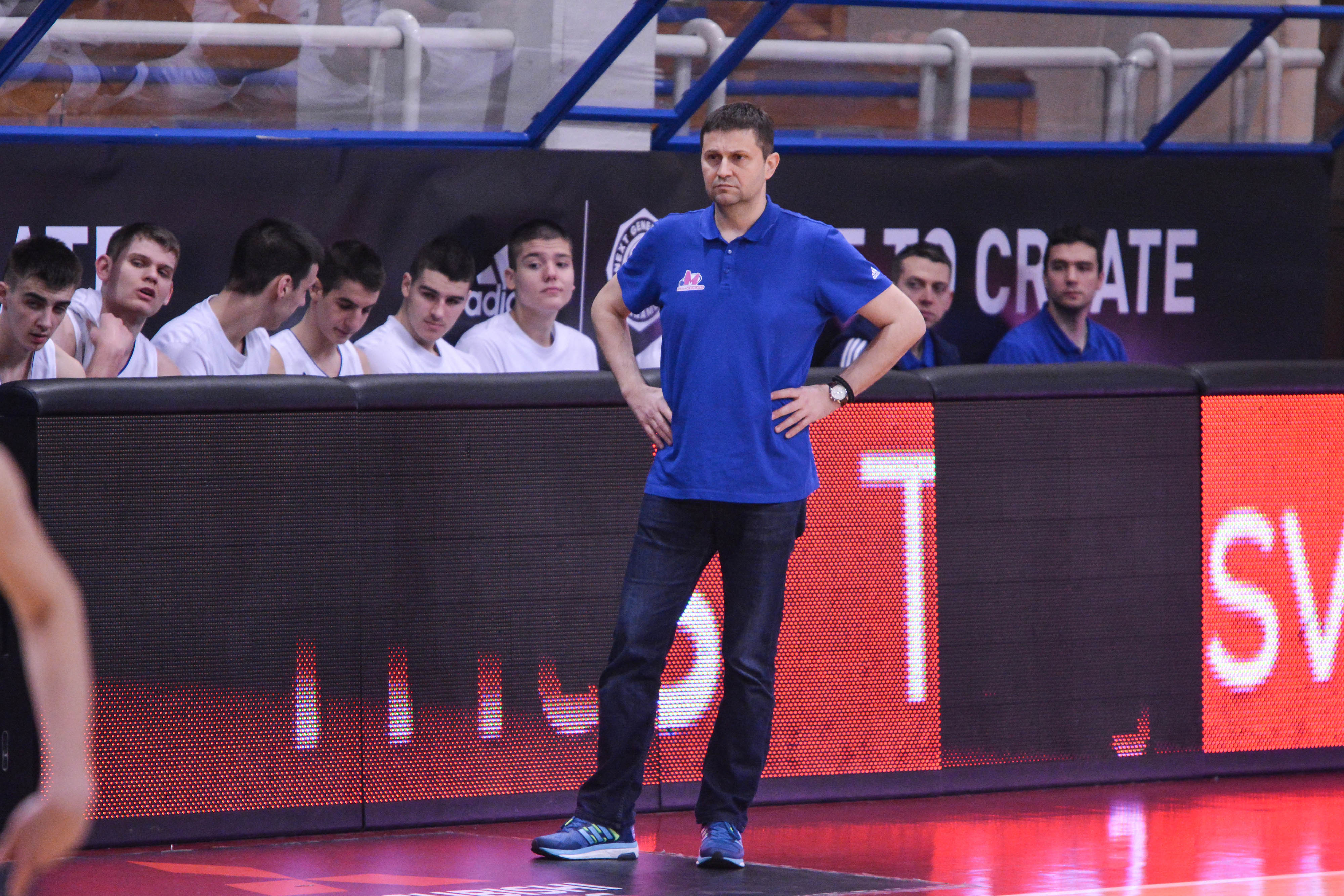 In the third round, Juniora od Mega will meet with GBA from Prague today at 18:00, and in order to have a chance to fight for the finals, they will also need the Czech team’s victory against Partizan. 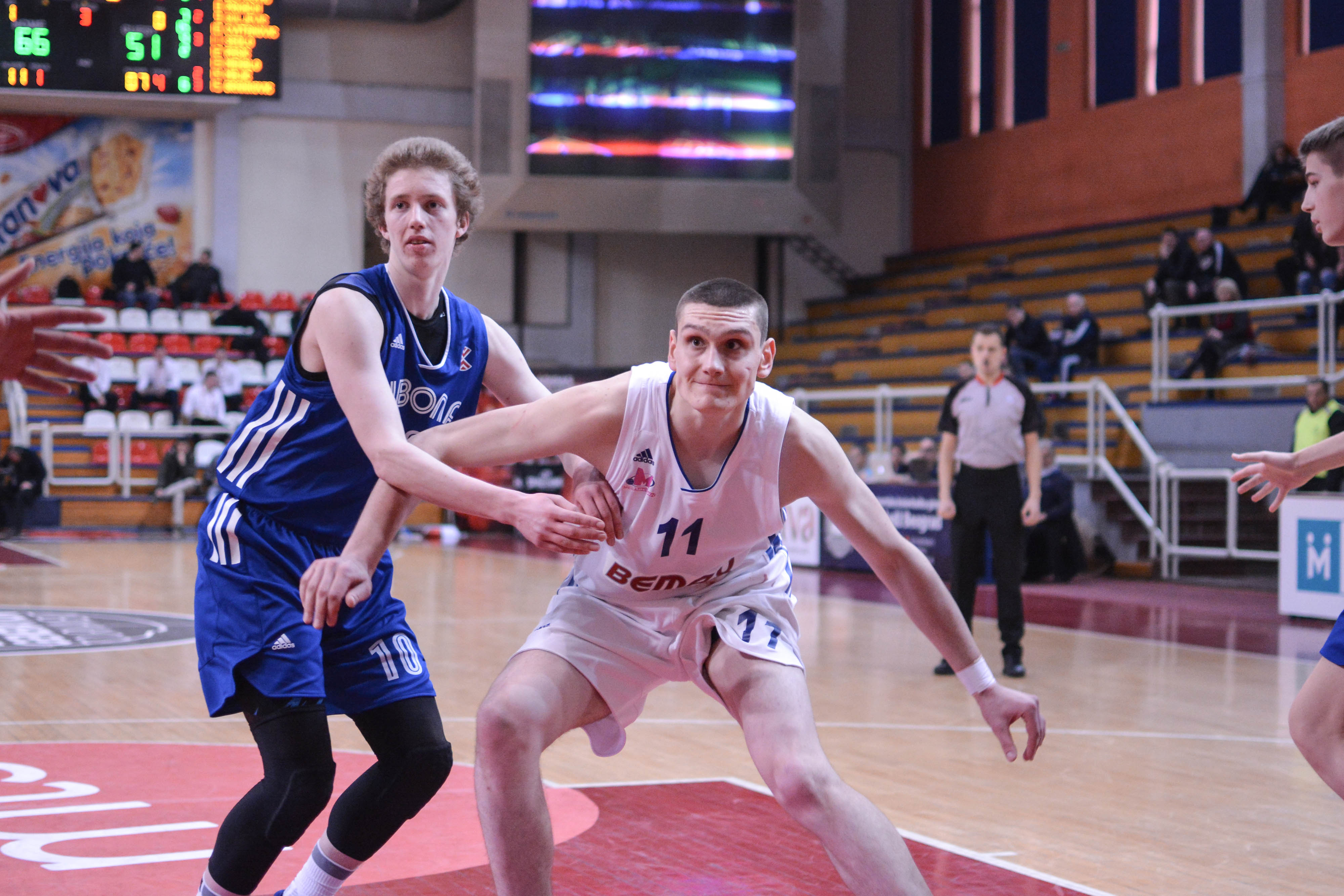