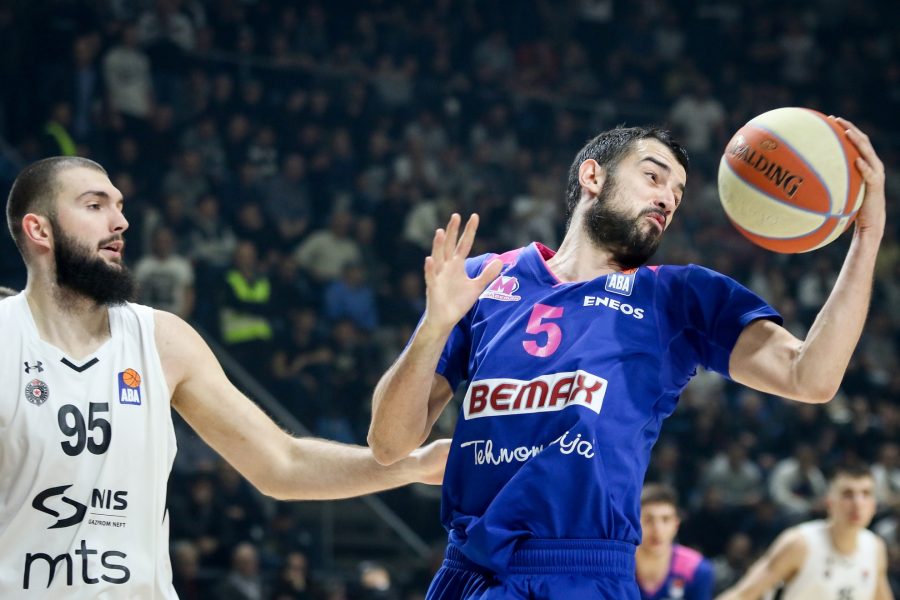 Basketball players of Mega Bemax played a bad match in the “Aleksandar Nikolic” hall where they lost against Partizan NIS with 89:73 (22:14, 27:17, 22:21, 18:21) within the 19th round of the ABA league. Mega during the most part of the match was in the result gap, managed to reduce to 10 points difference in the middle of the last period, but not to get game into an uncertain finish, so Partizan eventually celebrated.

The coach of Mega Bemax, Dejan Milojevic, could not count on Kostja Mushidi and Nikola Miskovic in this match because of injuries, and in the first half was injured by Stefan Fundic, who most likely is expecting a longer break. 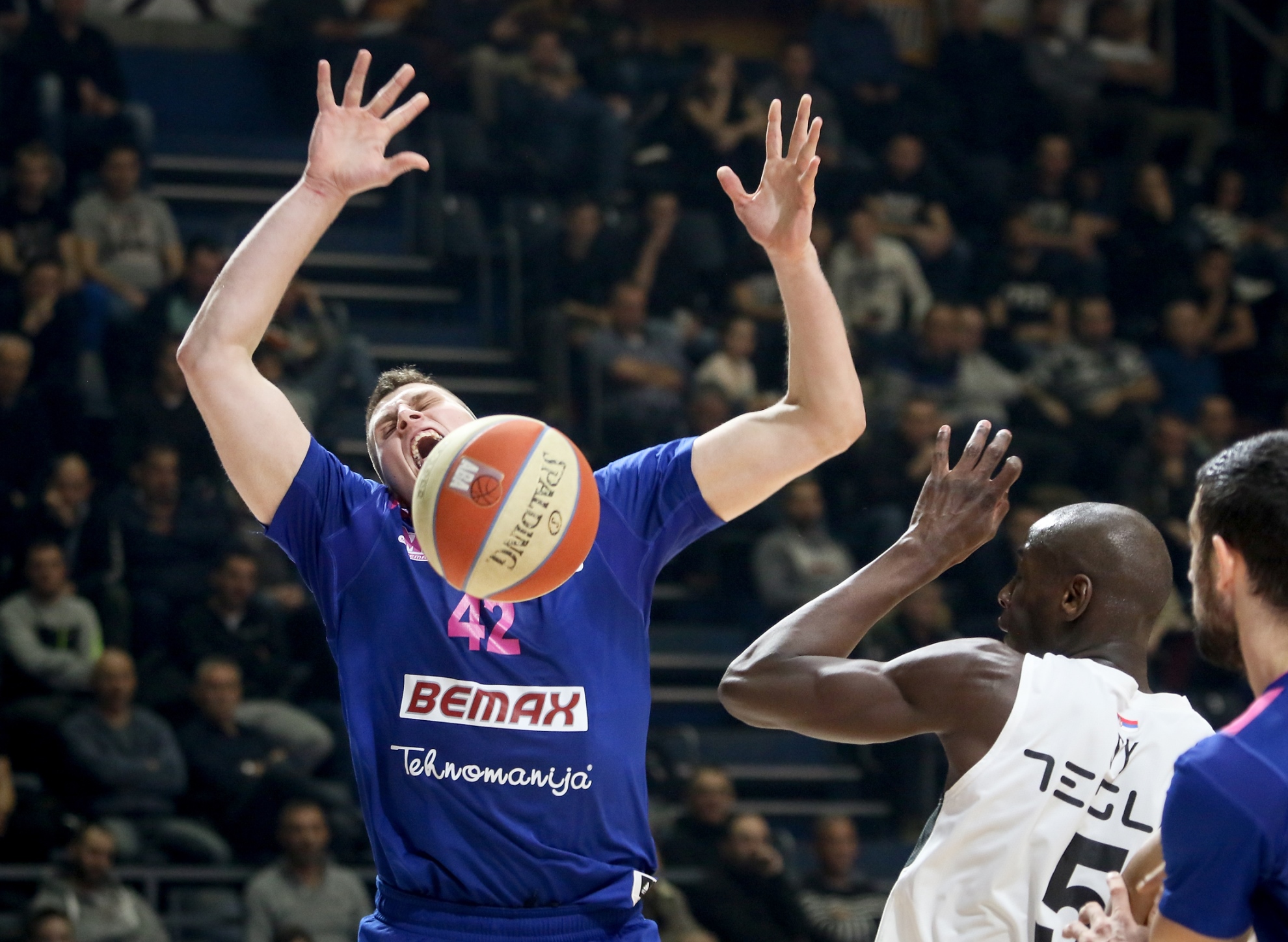 The most effective in the ranks of Mega Bemax were Cancar with 12 and Rebic with 11 points, while Williams-Goss and Sy both scored 17 points in Partizan.

After 19 rounds of the ABA league, Mega Bemax has a score of 6-13 while Partizan has reached the 10th win. In the next round on Saturday, February 10 at 7 pm, Mega Bemax in Sremska Mitrovica is welcoming FMP.

Dejan Milojević started the match with the following five: Rebic, Jaramaz, Cancar, Lazic and Bitadze. At the beginning of the match, Partizan led with 8:0, but Mega returns with points Jaramaz and triple of Rebic for 8:7. After the control was established on both sides of the field, at the result 16:14, a bad finish by the players of Mega followed, which Partizan used with series 6:0 to finish the first quarter with result 22:16. 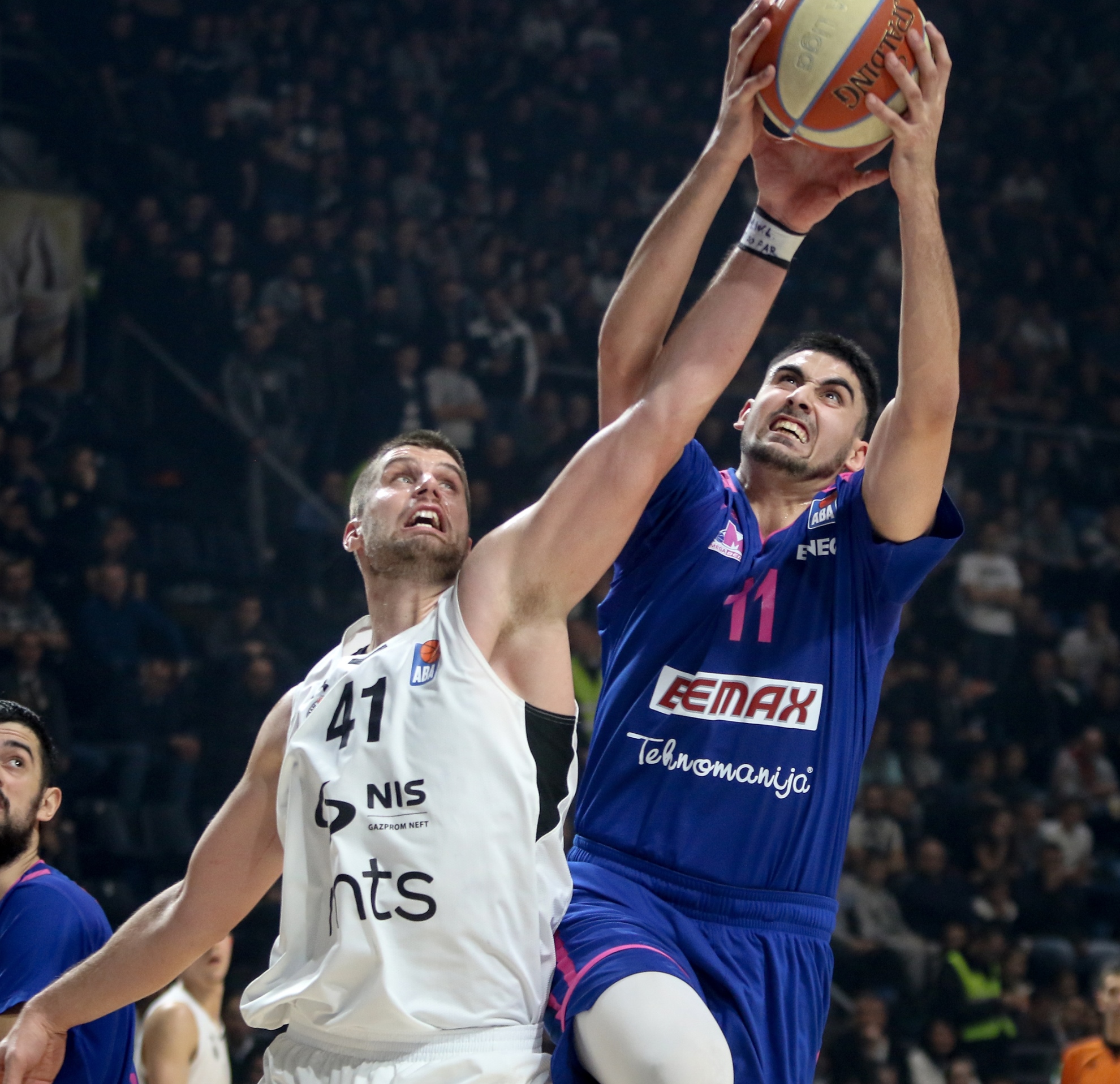 Čančar hits three and then Fundic is excellent under the basket, but Partizan punishes turnovers of Mega and with easy points, gets to the double-digit advantage. After one duel, Fundic injured his hand, and Bitadze got his 3rd personal foul. The halftime ended with 49:31 with 11 missed free throws of Mega and the injury of Fundic who did not return to the game in the second half.

Mega didn’t play at the beggining of second half, so the minus has grown to 25 points. Mega with series 0:8 manages to lower the difference so before the last 10 minutes result was 71:52.

In the middle of the last quarter, Mega played well on both sides of the field so that after triple of Cancar and the free throws of Lazić minus lowered to 10 points, 78:68 with under 4 minutes to the end. However, Partizan punishes the bad protect of paint of Mega and points after offensive rebound and then Lazic losses ball so Partizan thus avoided tight finish and the final result was 89:73. 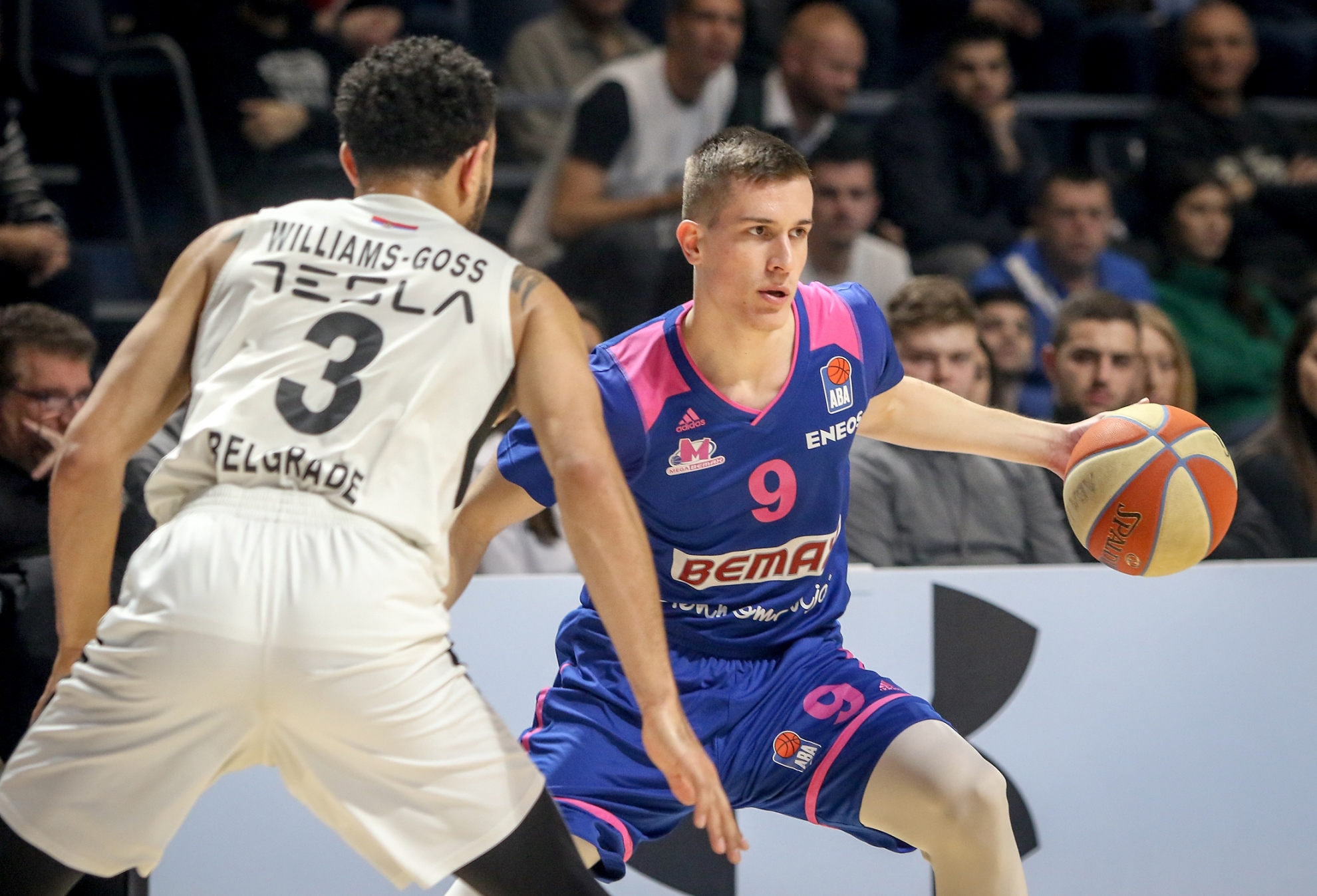