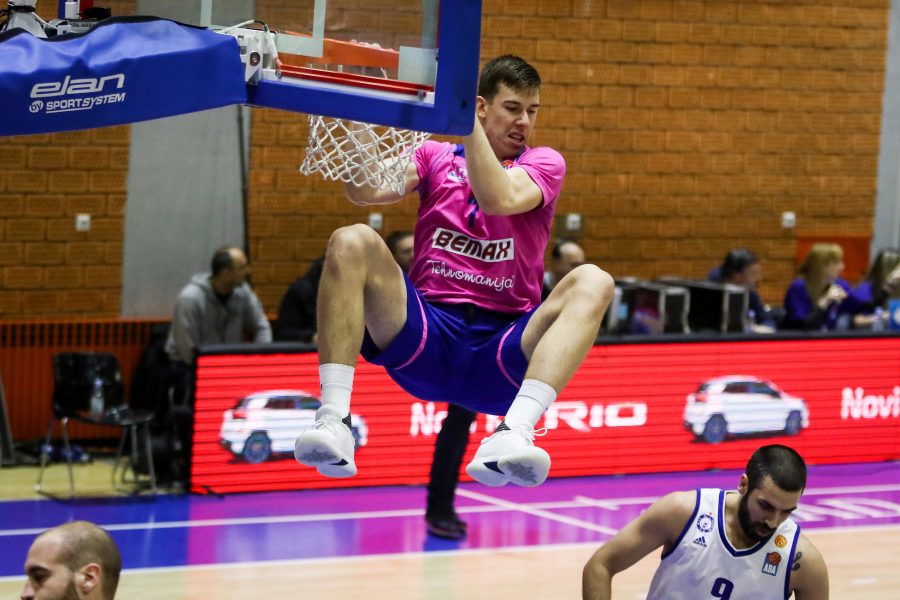 Mega Bemax player probably got the key win in the struggle for survival in the ABA league since they won against MZT Skopje Aerodrom with 106:77 (30:16, 30:19, 21:24, 25:18) in Sremska Mitrovica. Players of the coach Dejan Milojevic resolved the question of the winner practically in the first quarter when they went up to the plus 19 after which the guests from Skopje did not manage to threaten the victory of Mega by the end of the match. The coach of Mega Bemax at this match because of injury could not count on Kostja Mushidi and Nikola Miskovic.

The most effective in the ranks of Mega Bemax was Vlatko Cancar with 22 points, while Stefan Sinovec and Ognjen Jaramaz scored both 16 points. Jure Lalic scored 14 points in the MZT team.

After the 18 rounds of the ABA league, Mega with a score of 6-12 is placed on the 9th place while MZT remained on 3 wins. In the next round on Sunday, February 4, at 19:00, Mega Bemax will play away against Partizan NIS.

In the break between the first and second quarter, the audience in the hall PSC Pinki welcomed the juniors of KK Mega Bemax, led by coach Vlada Vukoicic, who won the title in the first season of the Junior ABA League on Sunday, having beat Crvena zvezda mts in Laktasi with 60:82. 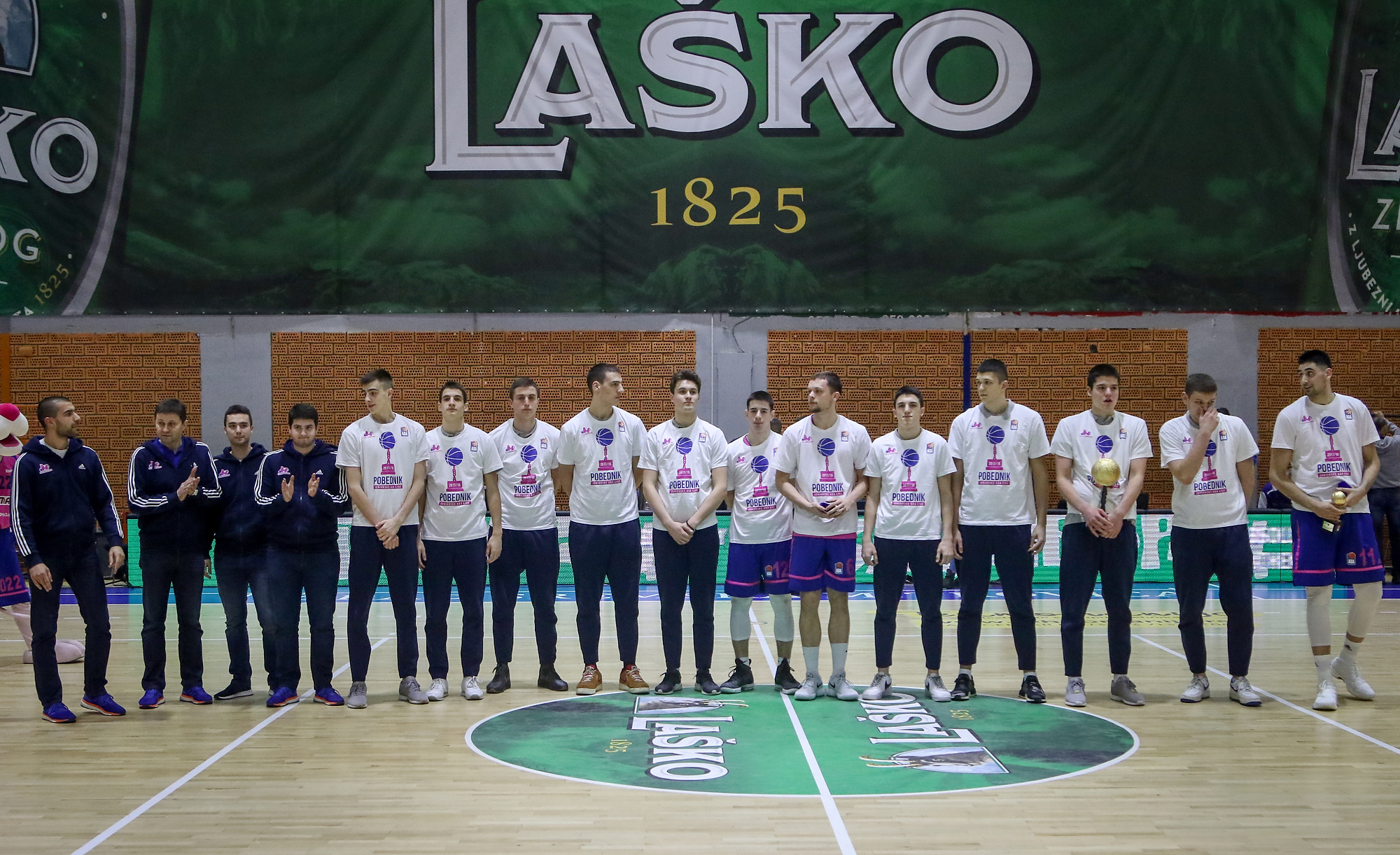 Dejan Milojević started the match with Rebic, Jaramaz, Lazić, Cancar and Bitadze. Good start of the match for Mega, whio after 2 minutes leads with 8:2 with 4 points of Lazic. The defense works perfectly, so Mega’s players easily reach the points. Bitadze dunked for a double-digit advantage. Cancar continues hit MZT’s basket from all positions and gained the advantage of 19 points, 30:11. By the end of the quarter MZT with series 0:5 sets the score after the first 10 minutes, 30:16.

Goga Bitadze opens the second quarter with lay up for plus one and three pointer. Mega ties three thriples and the advantage is already plus 28, the result is 49:21 after just 15 minutes of the game. Mega does not ease up on both side of the pitch and after finishing of Fundic, the advantage is 35 points. By the end of the half, MZT managed to consolidate little, so result at the break was 60:35. 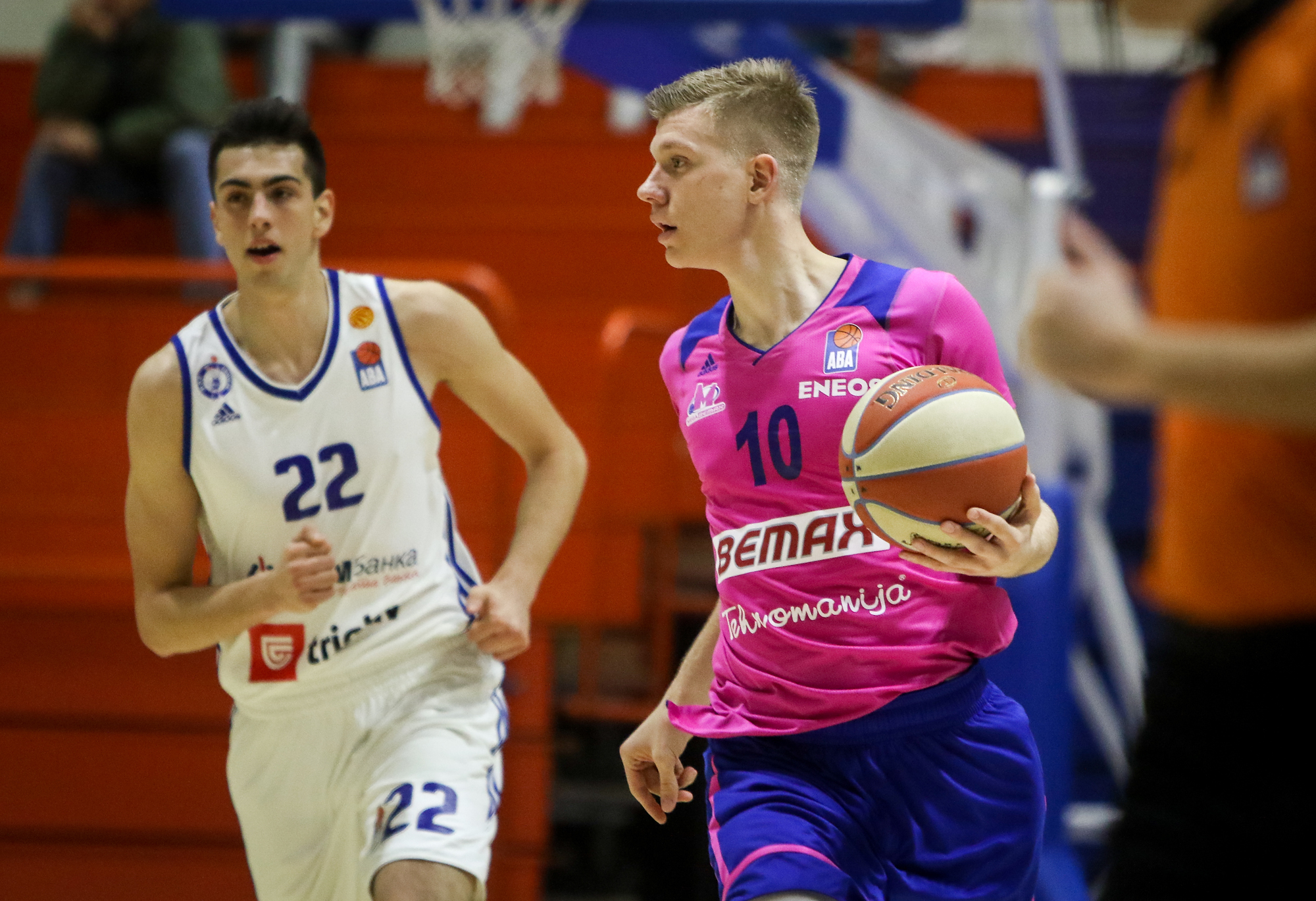 The third quarter was marked by Ognjen Jaramaz, who scored 10 points in a short period. The advantage was again increased to over 30 points, 81:50, but guests from Skopje with the 0:9 series managed to drop the minus to 22 points for the result 81:59 before last 10 minutes.

In the last quarter, players who played less in the previous period received minutes. Marjanovic succeeds in bundling 7 points in a minute and with three pointer of Carapic, Mega reacehd hundred for 102:72 with three minutes to the end. The final score is set by Marjanovic with dunk for 106:77. 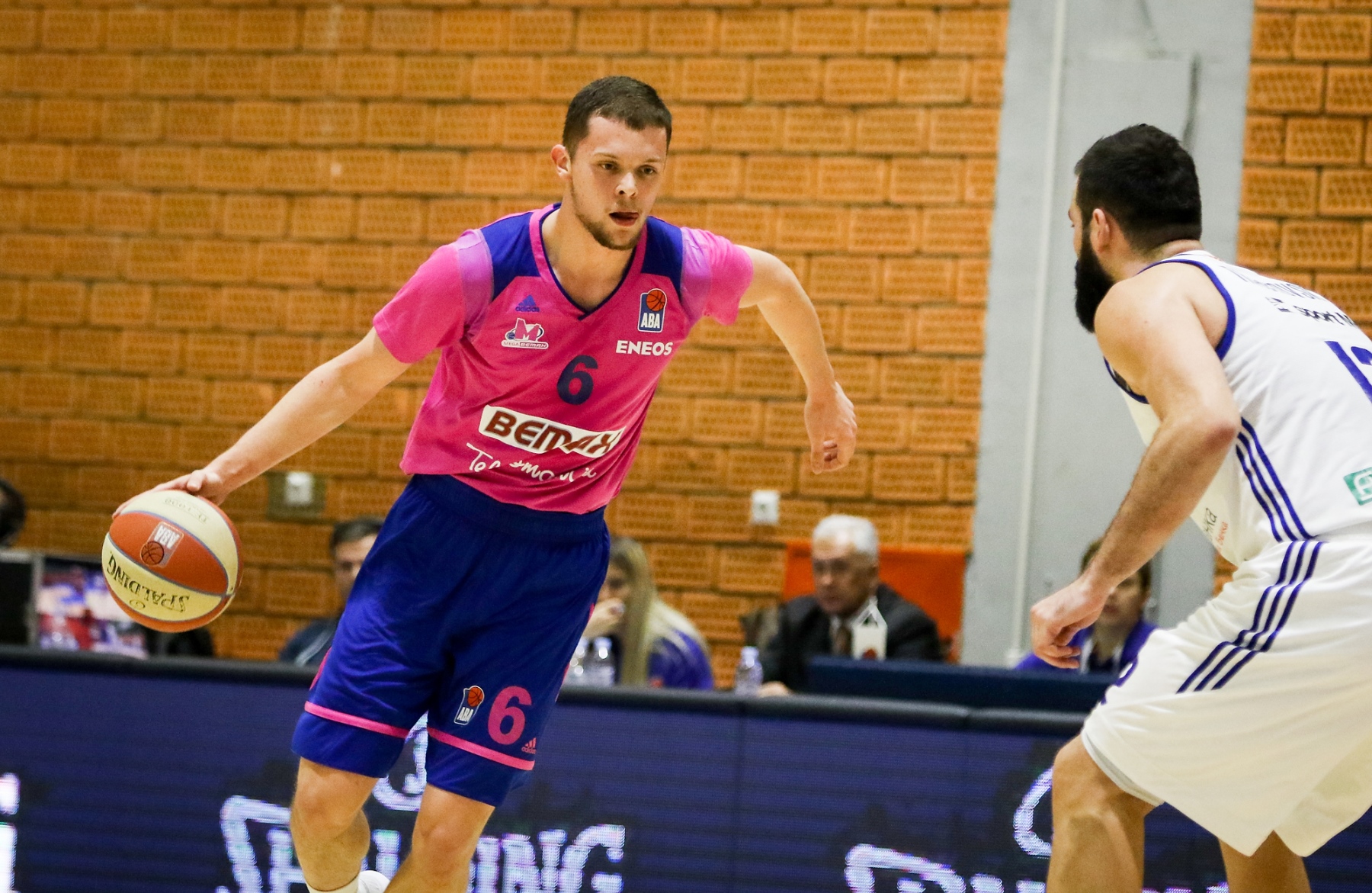