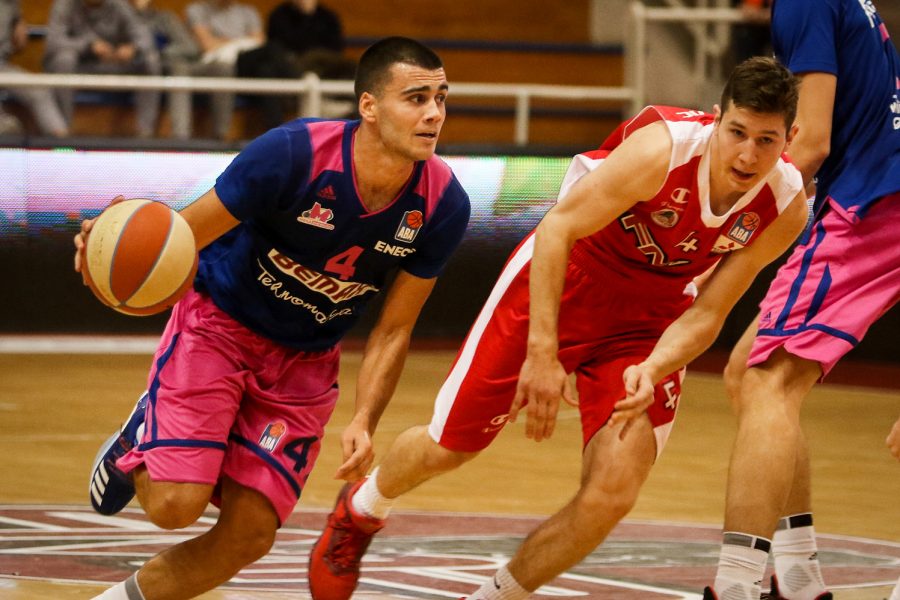 Mega Bemax players failed to get the fourth win in the ABA league since the better in Zeleznik in the 9th round of the regional competition was FMP with 96:88 (19:22, 33:27, 23:18, 21:21). Players of coach Dejan Milojevic allowed too many offensive rebounds (18) to the home team which, along with 12 missed throws, was the key to defeat. The coach of Mega Bemax on the match against FMP because of injuries could not count on Nikola Miskovic and Ognjen Carapic.

After 9 games, Mega Bemax have a score of 3-6 while FMP have 5 wins. In the next round, after a break due to qualifications for the World Cup, Mega in Sremska Mitrovica will host Zadar, and the match is scheduled for December 4th at 18:00. 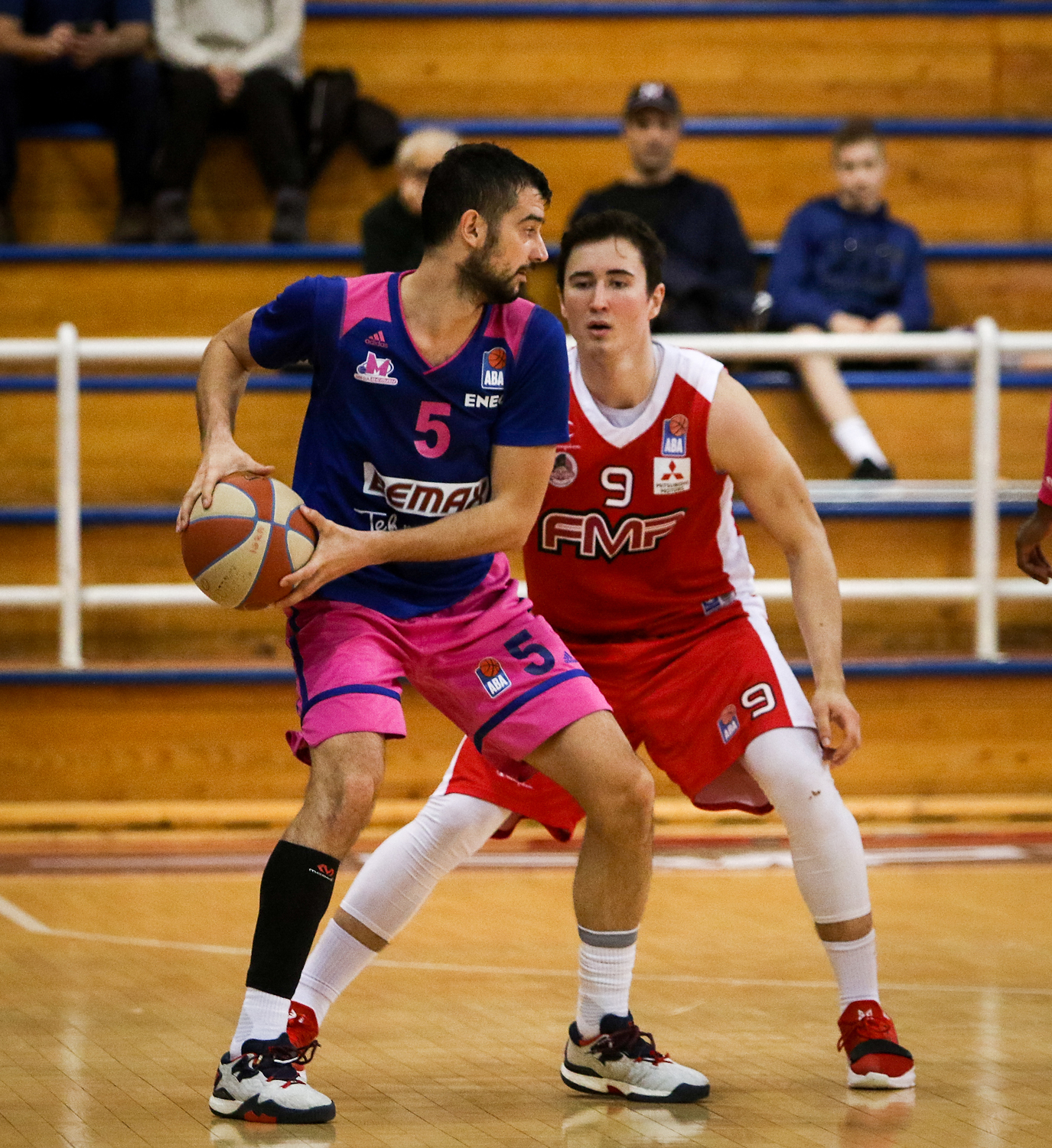 Dejan Milojević started the match with Rebic, Ennis, Sinovec, Fundic and Bitadze. Somewhat better start of the home team which after 2 minutes leads with 5:0 and the first points for Mega are scored by Sinovec behind the line 6.75 and then he is precise for 2 points. Cancar hits three and after Sinovec’s score and the great dunk of Ennis, Mega leads 10:12. Bitadze, because of two personal fouls, is on the bench, but Koprivica, after entering the game, hits two times from the paint and keeps Mega in the lead. However, a large number of missed throws, as much as 8 in the first quarter, cost Mega a more convincing lead and the result after the first 10 minutes was 19:22.

Ennis in the short period at the beginning of the second quarter ties 8 points, two of which are for three and Mega leads 25:30. FMP uses Mega’s mistakes to reduce the minus, but Sinovec hits the new three. Bitadze dunked twice after excellent assists from Ennis and Sinovec. There followed three triples on both sides, FMP after Covic two plus one lead with 52:49. In the last attack after the stolen ball, Ennis fails to dunk and the result remains unchanged before going on break. 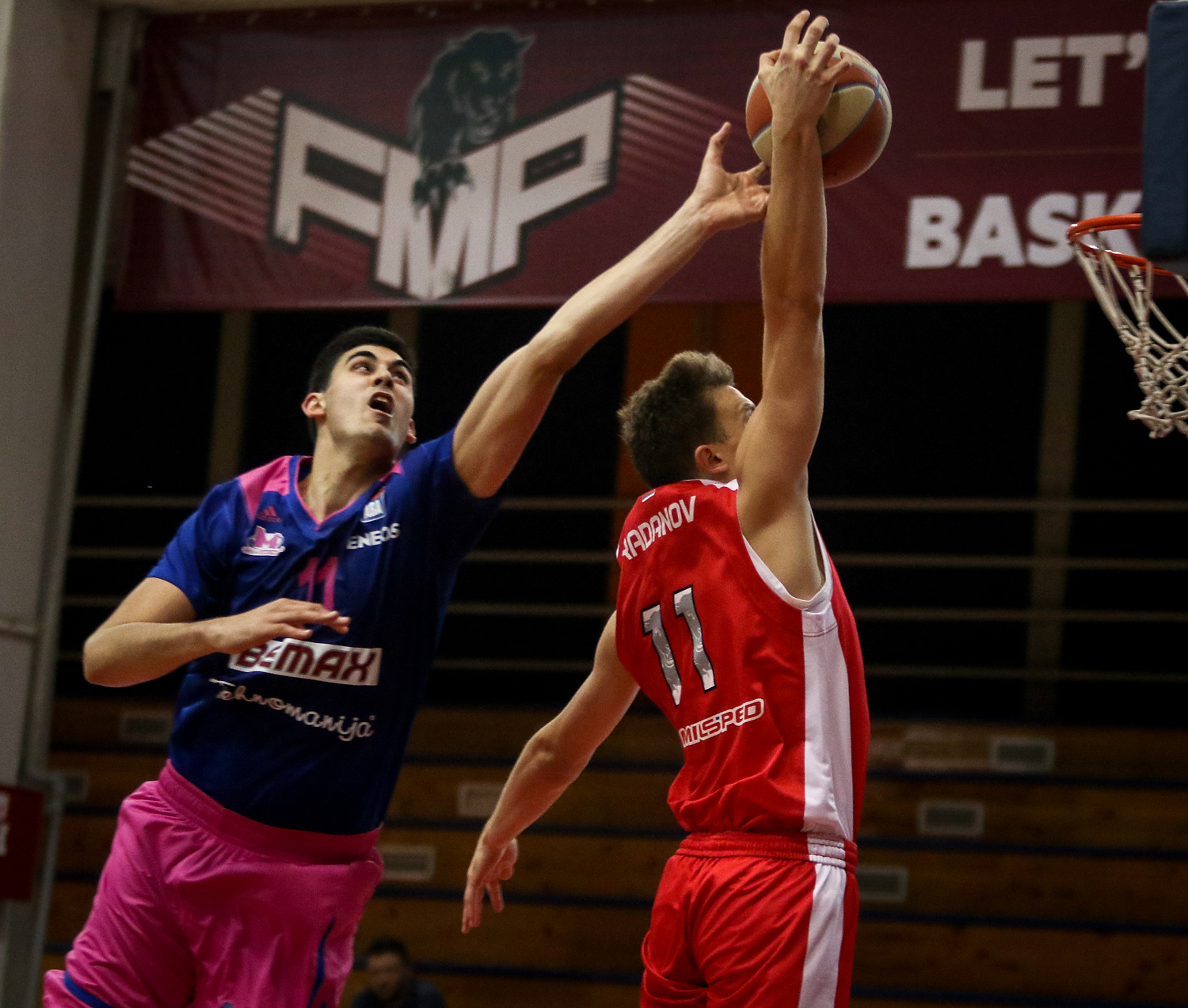 After a break at the half, Mega opens the third quarter with 0:7 with 5 points from excellent Sinovec, but FMP returns with a 11:0 series. Mega’s players then played well in the defense, and after new three pointer of Sinovec and his layup under a foul, Mega led 65:67. There was a series of mistakes Mega on both sides of the court which FMP used and on vacation before the last quarter went with the advantage of 75:67

In the last 10 minutes, FMP reached plus 12, Mega managed to reduce the minus to 6 points on a couple of occasions, but after a weak guarding of paint, FMP would manage to score points from the second and third chances. Mega’s players managed to reduce to minus 4 for a little more than a minute to the, but again key was offensive rebound of the home team and the final result was 96:88. 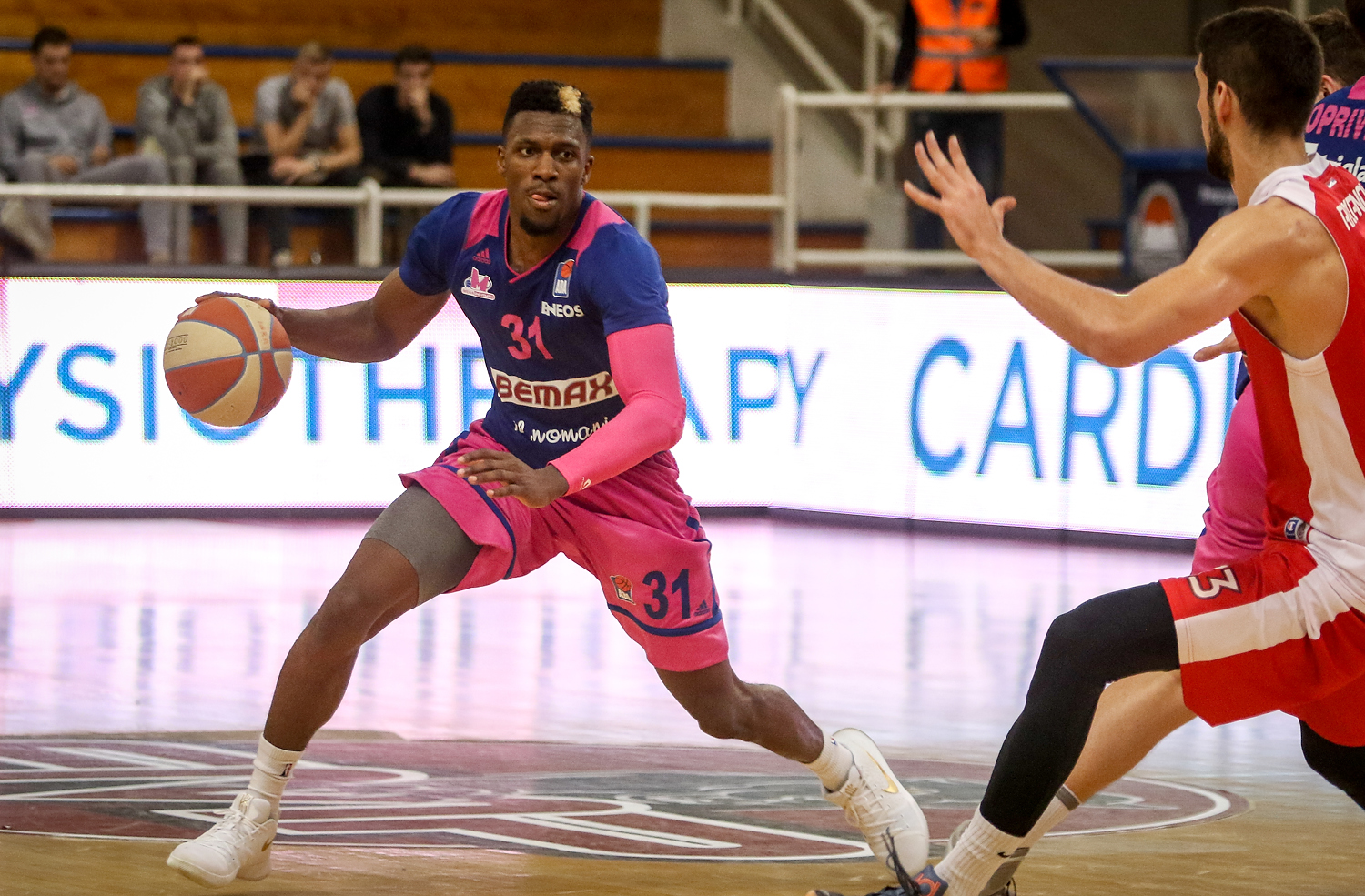