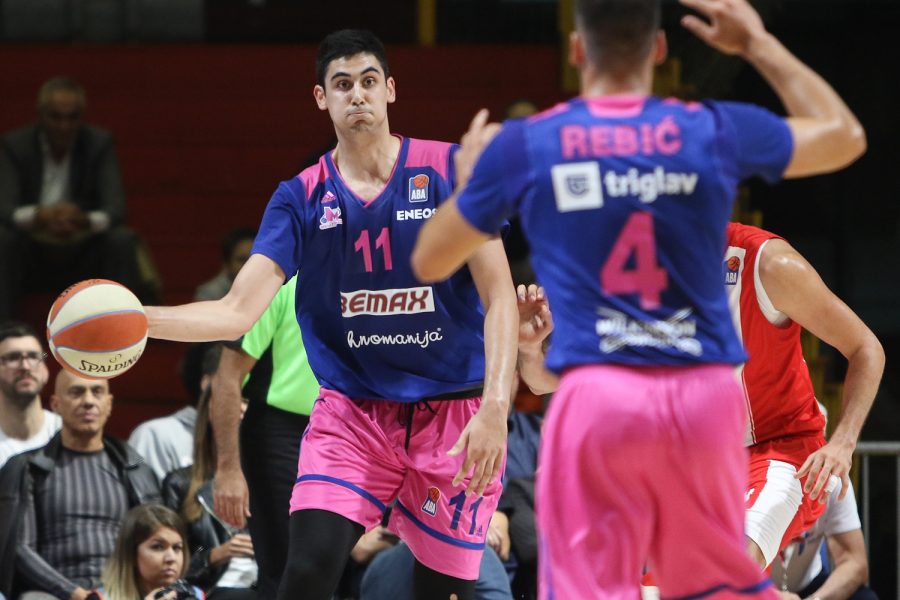 Mega Bemax players played a very good match against the Crvena zvezda mts where they entered in last 3 minutes with minus 4, but in the end the home team celebrated with 90:80 (26:19, 18:17, 22:25, 24:19). Mega has returned to the game after the several series of Zvezda in the “Aleksandar Nikolić” hall, but Rochestie hit hard shots after which Mega did not have time for a new turn. The coach of Mega Bemax, Dejan Milojevic, could not count on Kostja Mushidi, Nikola Miskovic and Ognjen Carapic because of injury.

The best in the ranks of Mega Bemax were Dylan Ennis with 21 points, 7 assists and 4 steaks, Rebic had 19 points, as well as Bitadze with 6 rebounds and 4 blocks. In Zvezda Rochestie had 26 points and Feldeine 21. After 2 rounds of the ABA league, Mega has a score of 1-1 and in the next round on Saturday, October 7, at 17:00 in Sremska Mitrovica plays against Mornar from Bar. 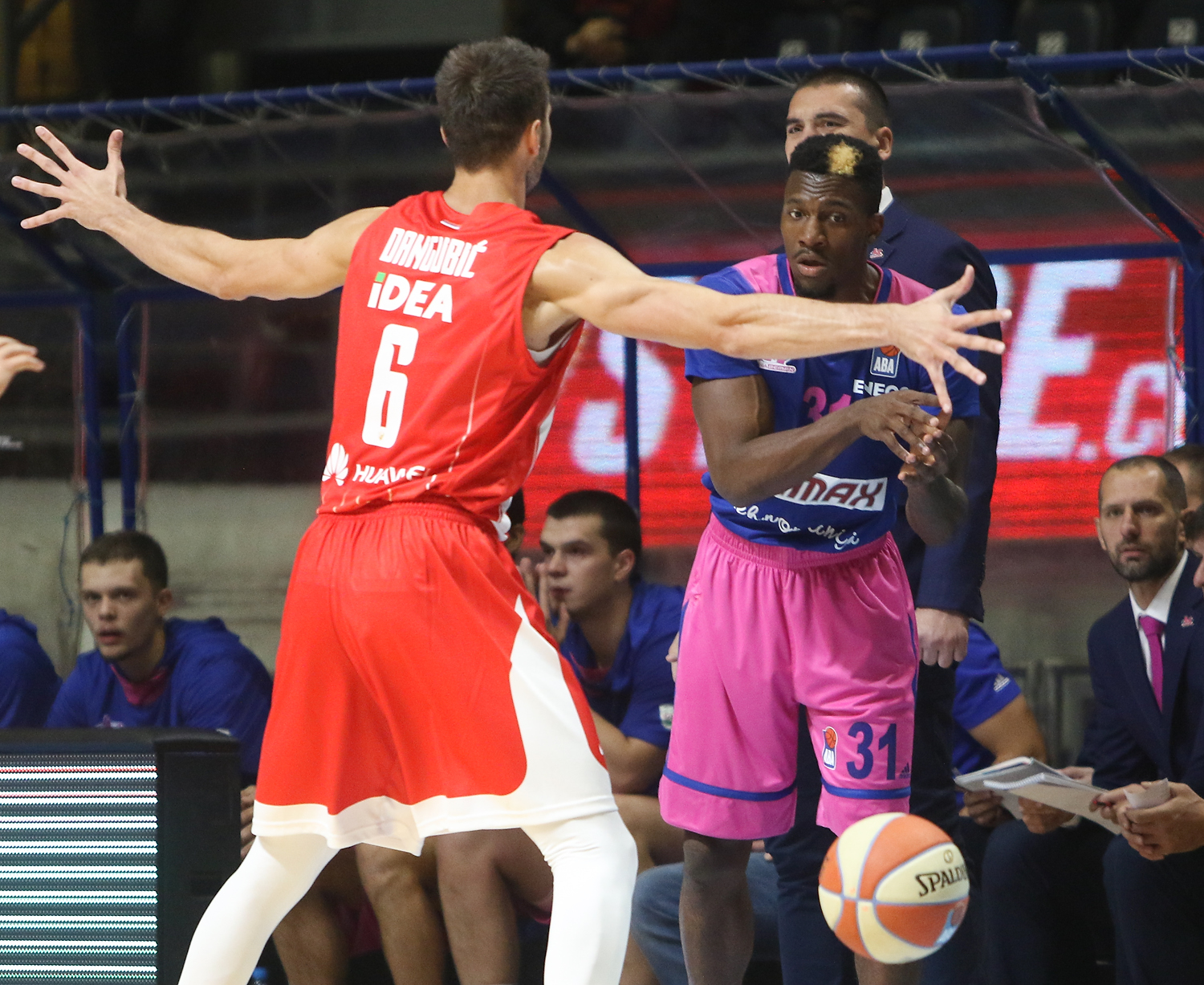 Milojević started the match with Rebic, Enis, Lazic, Fundic, Bitadze. At the beginning of the match, Ennis and Bitadze were very much in the mood, the first with the layups under the foul, and the other with dunks. Mega in mid-quarter leads 9:11. Zvezda bundles a couple of points, but Lazic returns points twice. In the finish of the period, the home team gets to points after the offensive rebounds, so that by the end of the quarter, with three in last second reached 26:19.

Good defense of Mege at the start of the second quarter with the great blocks of Ennis and Bitadze, so Zvezda gave the first points after more than three minutes of play. However, in the attack Mega does not manage to return to the rhythm and the home team returns the advantage, 32:23. Sinovec is precise from the free-throw line and then layup in counter and after finishing of Ennis, the result is 35:31. However, the home team with triples and points after the offensive rebounds increases the advantage, so at halftime is 44:36 and an additional aggravating circumstance is Sinovec’s injury who no longer came back to the game.

A little weaker start of the second half for the Mega home team used to reach the plus 11. After that, Mega played great in the defense, and Fundic played good in the attack. Minus slowly started to melt and after an offensive rebound Fundic and three of Ennis, the result was 54:52. Zvezda makes a mini series of 5:0, but Mega returns with a new series, so Rebic brings a three-point equalizer, 59:59. The concentration drop in the finish for new Zvezda’s series followed by Rebic for 66:61 at the end of the third period. 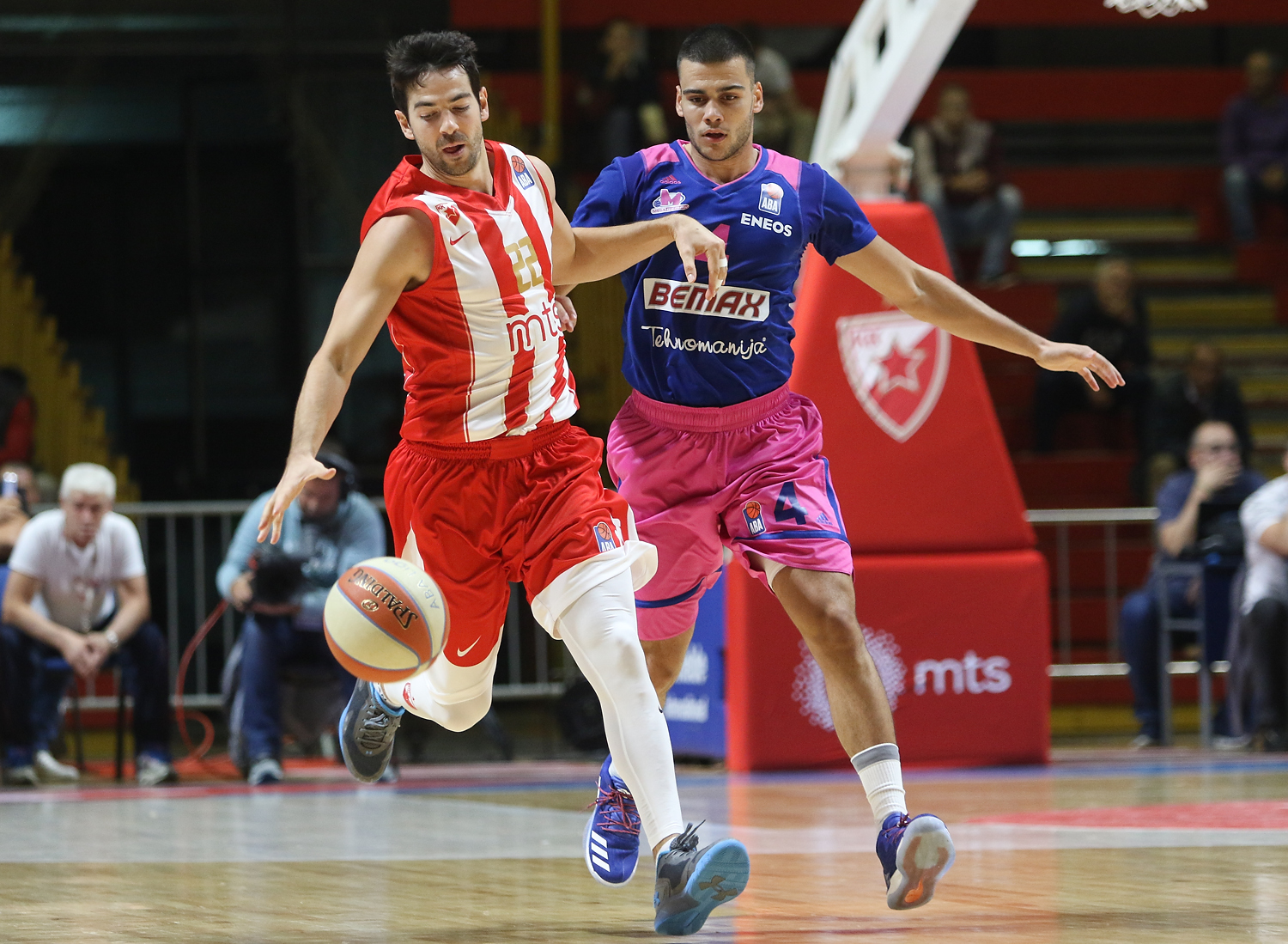 At the beginning of the last quarter, basket for basket was played, Zvezda held an advantage of 8 to 10 points, and then in the middle of the period, Bitadze tied points, Fundic and Rebic joined, and the minus is reduced to 4 points, 75:71. In the last three minutes, Zvezda has hit two three pointes and a long two at the end of the attack, reaching a plus 12. By the end of the match, Mega managed to reduce to the final 90:80.