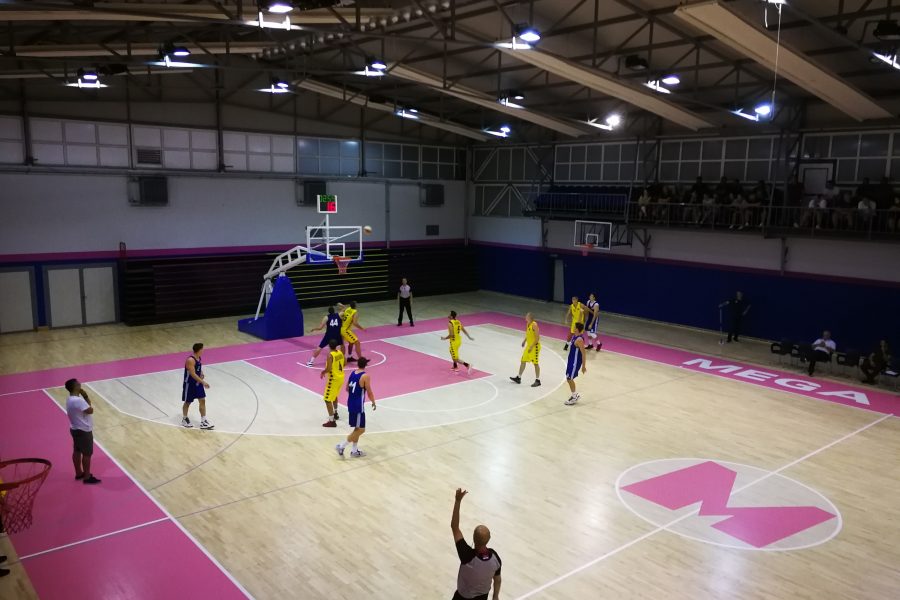 Basketball club Mega Bemax recorded the first win in the preparations for the upcoming season, as they beat Beovuk 72 with 95:64 (38:14, 15:22, 17:7, 25:21) in the hall Mega Factory in Belgrade. Mega Bemax’s players fought furiously, and after the first quarter they had reached convincing plus 24, so victory did not come into question by the end of the match.

The best in the ranks of Mega Bemax were Nikola Rebic with 21 points and Dylan Ennis with 20 points and 7 assists while Aleksandar Lazic recorded a double-double score with 10 points and rebounds. Luka Maksimovic with 14 points was the best in Beovuk ranks. 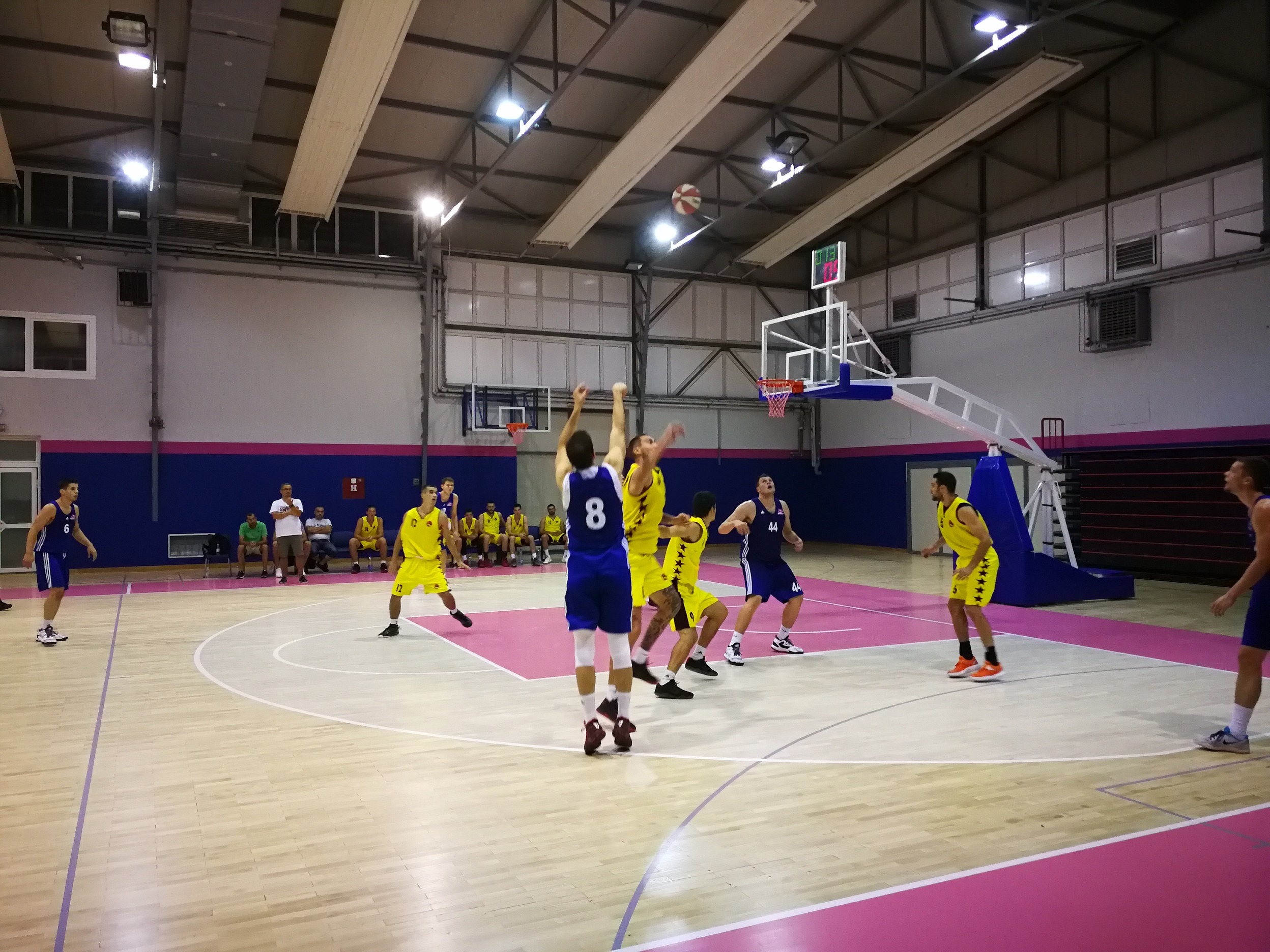 Mega started the match with a 14:0 series with 9 points of Ennis. Beovuk manages to reach the first points after 4 minutes, but Mega’s players with a brilliant defense came to easy points in the attack. Jovicic ties two triples when he entered the game, so Mega continues to grow plus to 24 points with 8 hit threes after the first 10 minutes of the game. In the second quarter, the pace dropped a bit, so Beovuk managed to reduce the difference so halftime  ended with 53:36.

In the third quarter, Mega again has tightened the defense and with excellent layups of Rebic and Ennis returned to the plus 25 and definitely resolved the question of the winner. In the last period, an effective game was seen on both sides for the final 95:64.

The next control match is scheduled for September 2 from 18:30 in the hall of PSC Pinki in Sremska Mitrovica, and the opponent is German Bremerhaven. Entry to the match is free. 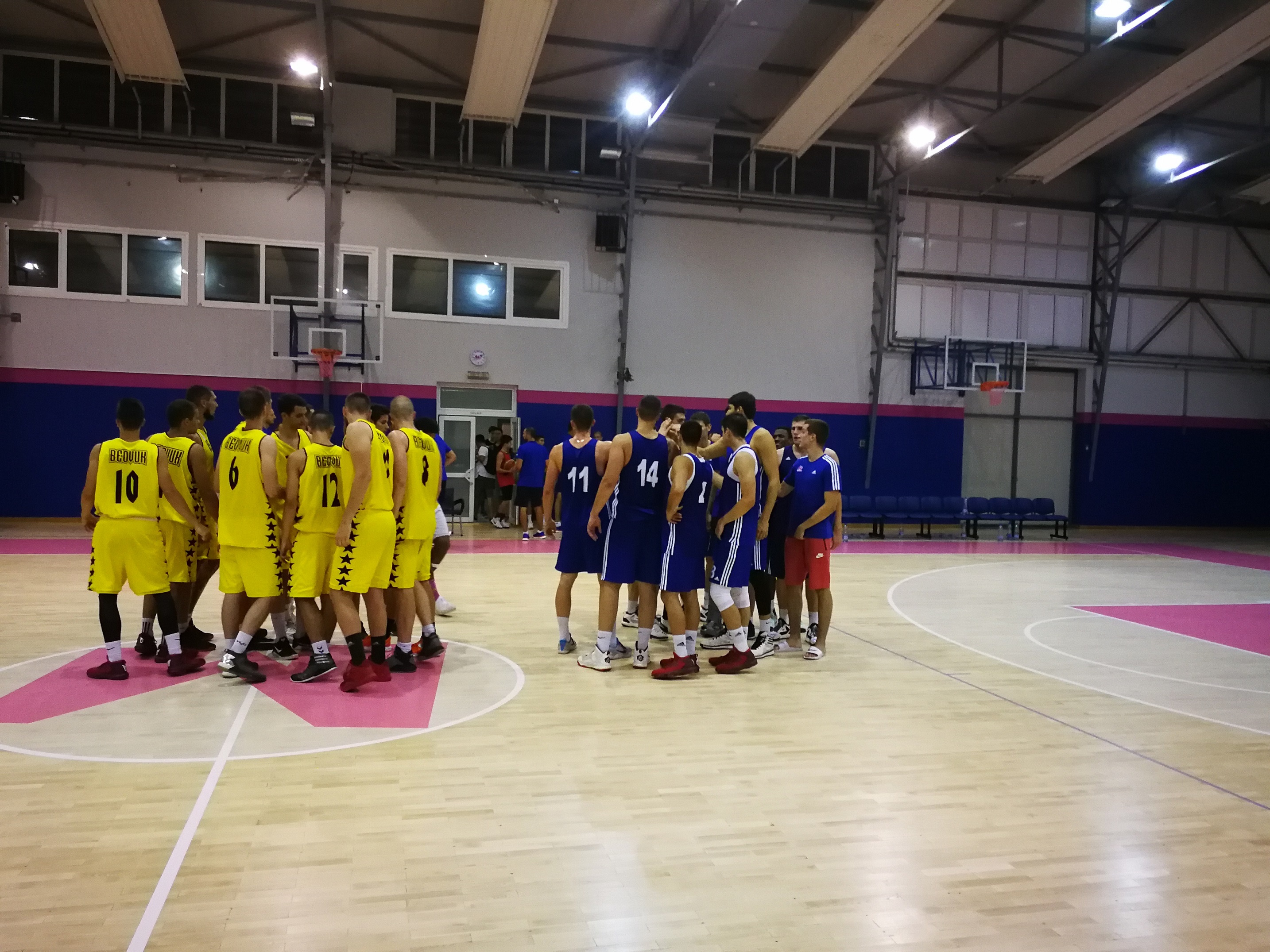