A particularly interesting moment was when Ognjen Jaramaz was declared as the 58th pick when, during the NBA draft television broadcast, ESPN’s analyst Fran Fraschilla showed the surprise with Mega Bemax jersey with his surname. 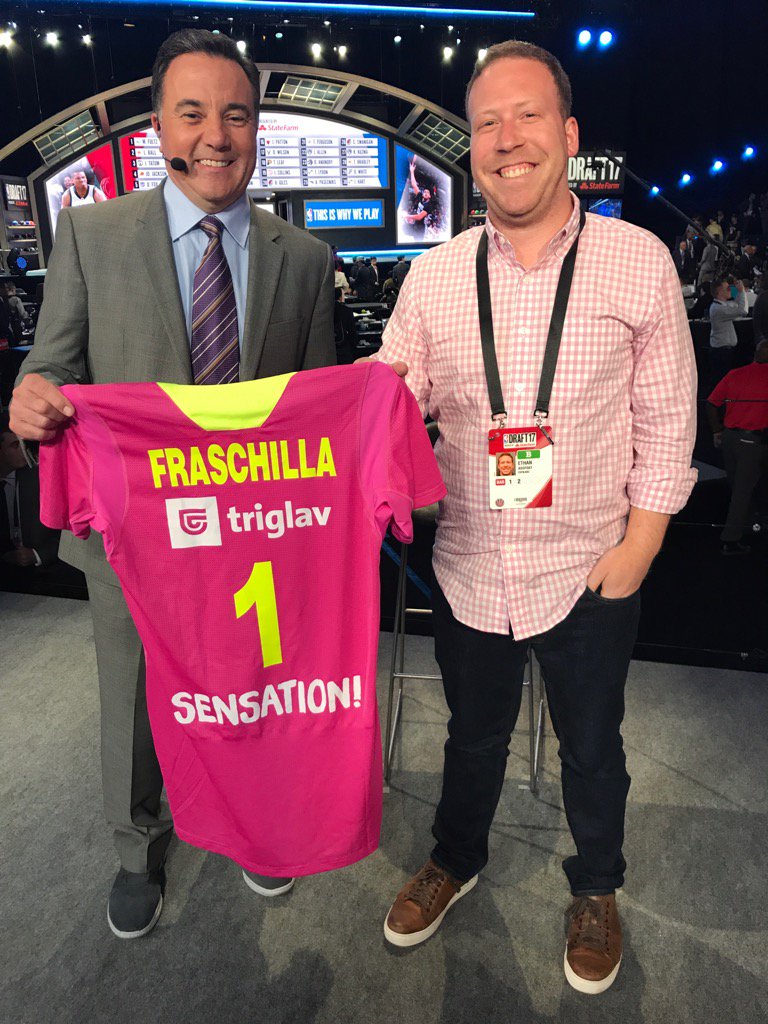 With this great success, Mega continued to write the history of the NBA Draft since they have three players on three occasions since 2014. With a total of nine players in a three-year period, Mega Bemax has made up to 9 draft players from its ranks, making it the most successful team outside the US continent.

Mega has already entered the history of the world’s strongest league with the previous NBA draft since it became the only club outside the US continent, who twice had three selected players on one NBA draft. On the NBA draft 2014, three players from Mege were selected: Nikola Jokic as 41st pick, Vasilije Micić 52nd, and Nemanja Dangubic 54th. Last year, three players were also selected, Timothe Luwawu-Cabarrot 24th, Ivica Zubac 32nd and Rade Zagorac 35th.

Since 2015, three players have went to NBA league directly from the club. That year, Nikola Jokic went to Denver Nuggets and last season, two players, Timothe Luwawu-Cabarrot to Philadelphia and Ivica Zubac to Lakers, left directly to the NBA. They would be joined by Rade Zagorac in Memphis this summer in the strongest league in the world.

MEGA colony in the NBA league continue to grow! 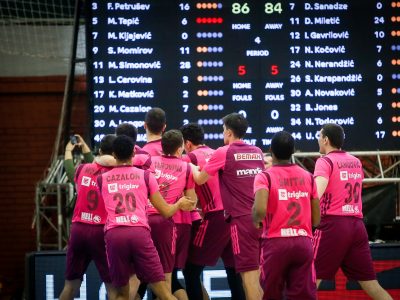 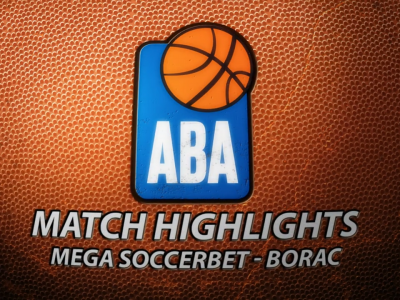