Basketball Club Mega Bemax will play in Sremska Mitrovica for the fourth year in a row in the ABA League and Super League. The agreement on the extension of the cooperation was signed by Mayor Vladimir Sanader on behalf of the City of Sremska Mitrovica, so the audience in the Hall PSC Pinki will have the opportunity to cheer of Mega basketball players next season.

Mega Bemax has achieved the biggest successes in the history of the club in the past three years, among which are the winning of the Radivoj Korac Cup in 2016, the finals of the ABA League in the same year, and playing the FIBA Basketball Champions League  in the recently concluded season when they in Sremska Mitrovica hosted by a number of European teams such as Tenerife, Strasbourg, Avellino, Oostende and others. 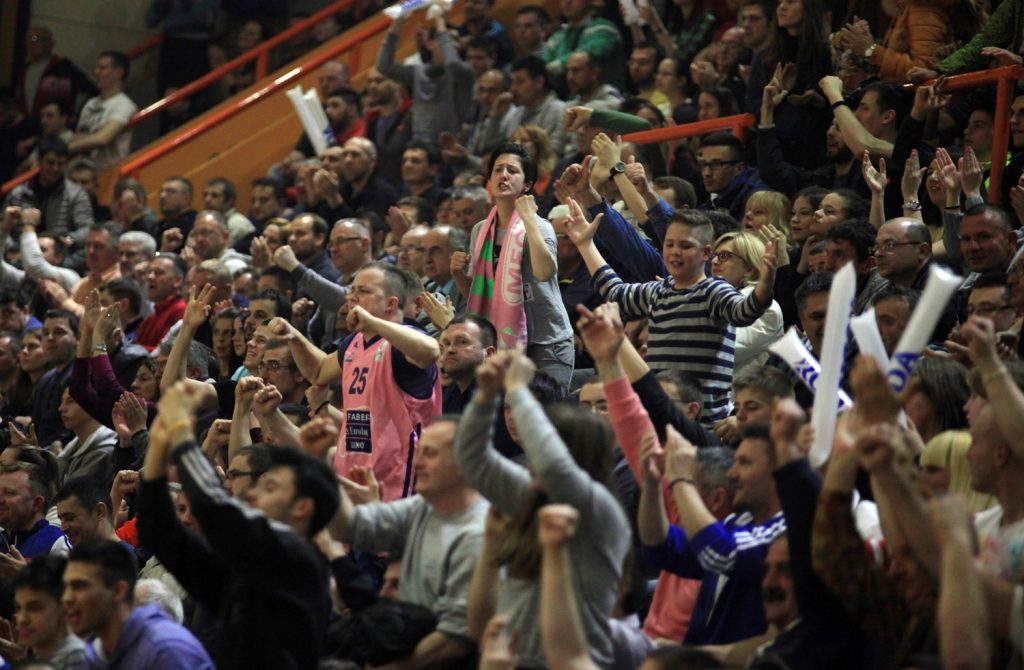 The general manager of KK Mega Bemax Goran Cakic pointed out that Mega and Sremska Mitrovica proved to be an important team:

– The previous three seasons have shown that coming to Sremska Mitrovica was a great move for the club, so we are very pleased that we are continuing our cooperation with the city. We already have a lot of common experience, we are good team together and we are really at home in Mitrovica. The support of the audience we have in the Pinki Hall is of great importance for our young team and we will do their best to enjoy our games next season. Once again, we want to thank Sremska Mitrovica for the shown trust,

– We are very pleased that the Basketball Club Mega Bemax will play for the fourth consecutive season in the City of Sremska Mitrovica, which only shows that they, as we, are extremely satisfied with the cooperation we have so far. Thank you Mega for your trust and the City of Sremska Mitrovica will try to justify the role of the host. I wish the players a successful season, a many wins, and I would urge the people of Mitrovica,, as before, to support Mega from the stands, 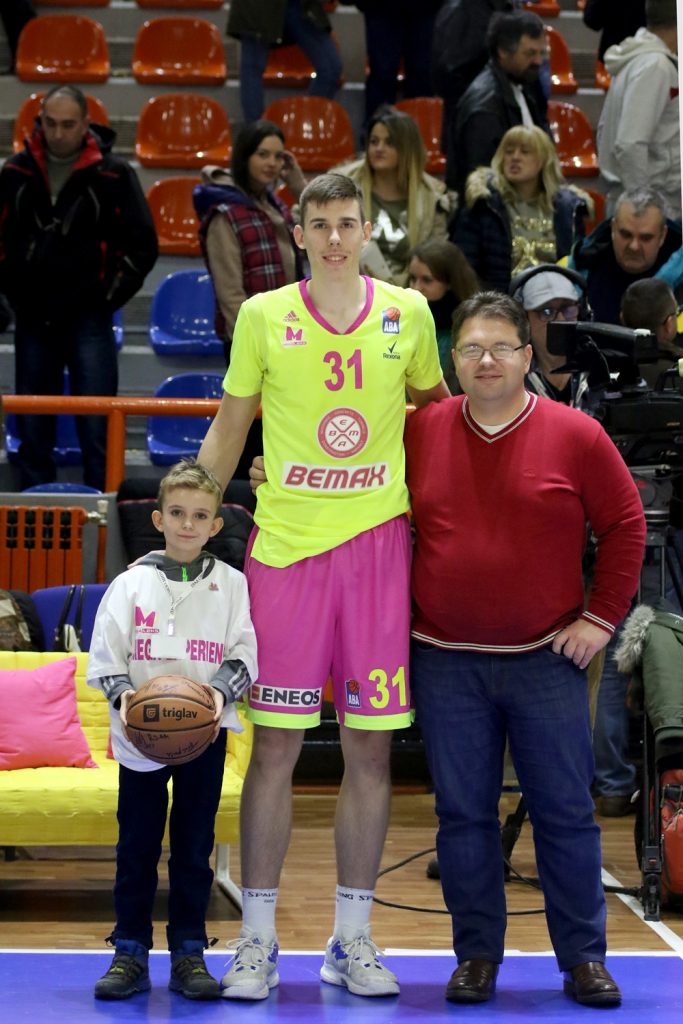 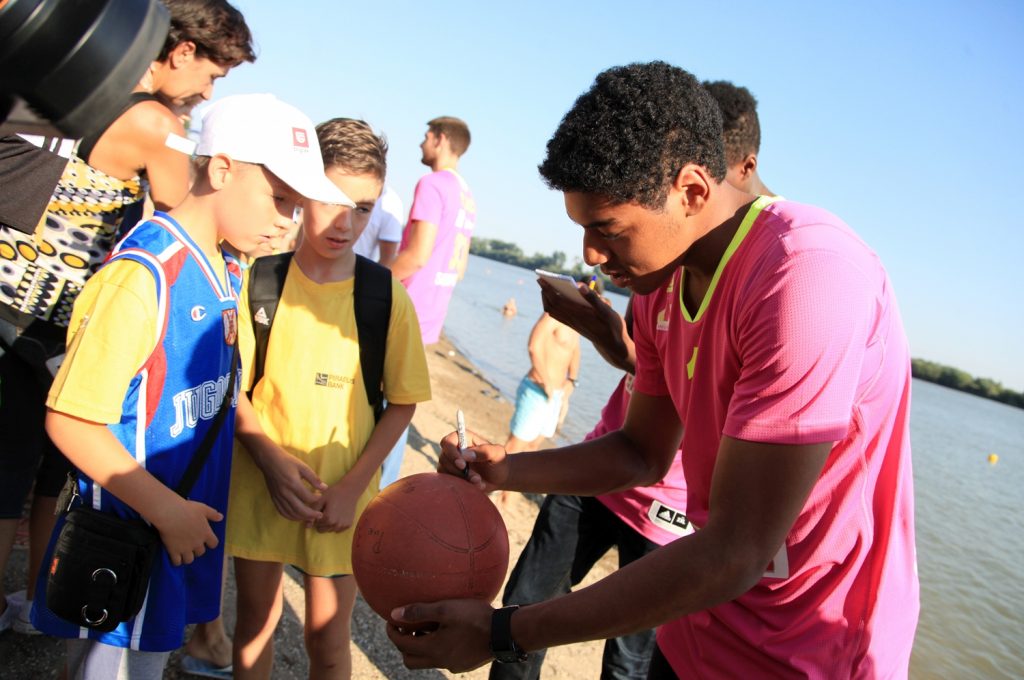 In the previous season, the club organized the project “Mega Experience”, where guests of Mega were young and talented from Sremska Mitrovica who had special courtseats for this occasion. In this way, with the meeting and taking photos with the players of Mega, as well as the gift packages from the side of the club, the connection between Mega and Sremska Mitrovica continued to grow. 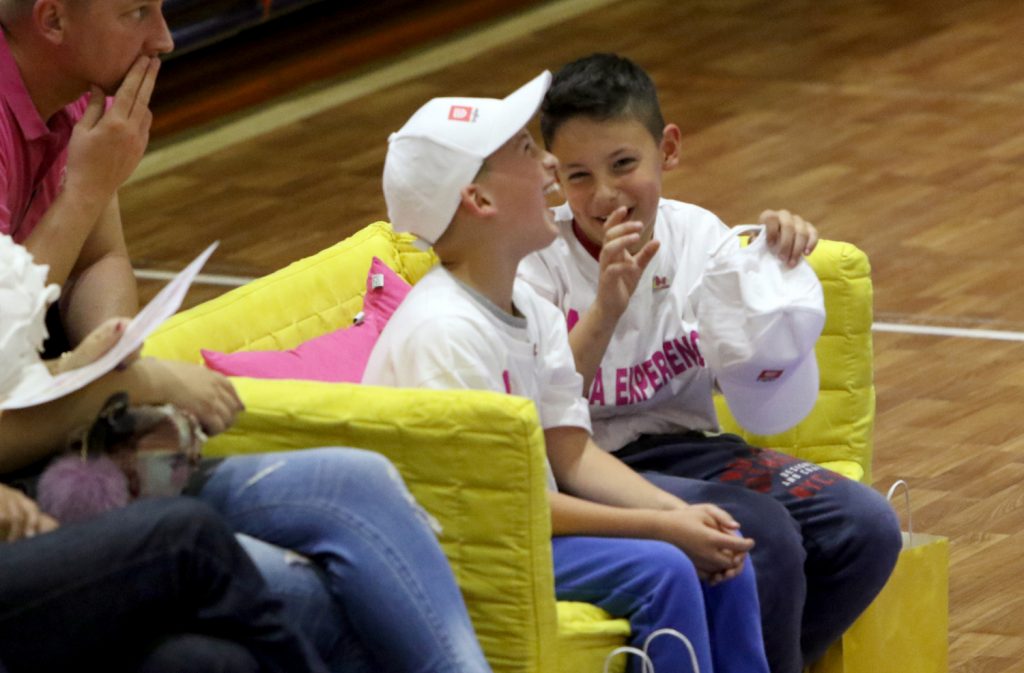 After another historic NBA draft for the club and the extension of cooperation with Sremska Mitrovica, Mega Bemax in the coming period expect further moves in the further development of the club that you will be informed on the club website.