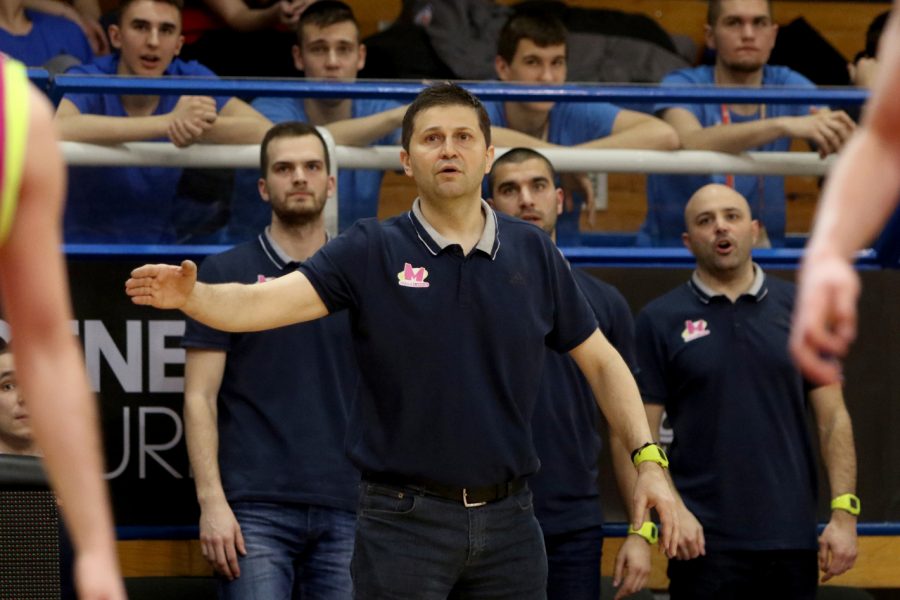 In fact, in all age categories in the competitions in which they participated, selection of Mega won at least second place. Pioneers in the second year of the selection in the club became champions of Serbia with 27 victories and only one defeat, but nevertheless also won Mini-cup Beobasket 2017 which is organized by KSS and was held in February in Nis during Radivoj Korac Cup. Cadet team of Mega Bemax won second place in Serbia as it is in the final was short for a three pointer for overtime. Juniors of Mega Bemax compared to last year’s third place, this season were second in Serbia and a big step has been made and at the European level. Last season, the juniors of Mega Bemax for the first time participated in the final tournament of juniors Euroleague, and in this year’s second participation at F8 in Istanbul won the second place, previously defeating peers from Real Madrid, Fenerbahce and Zalgiris. 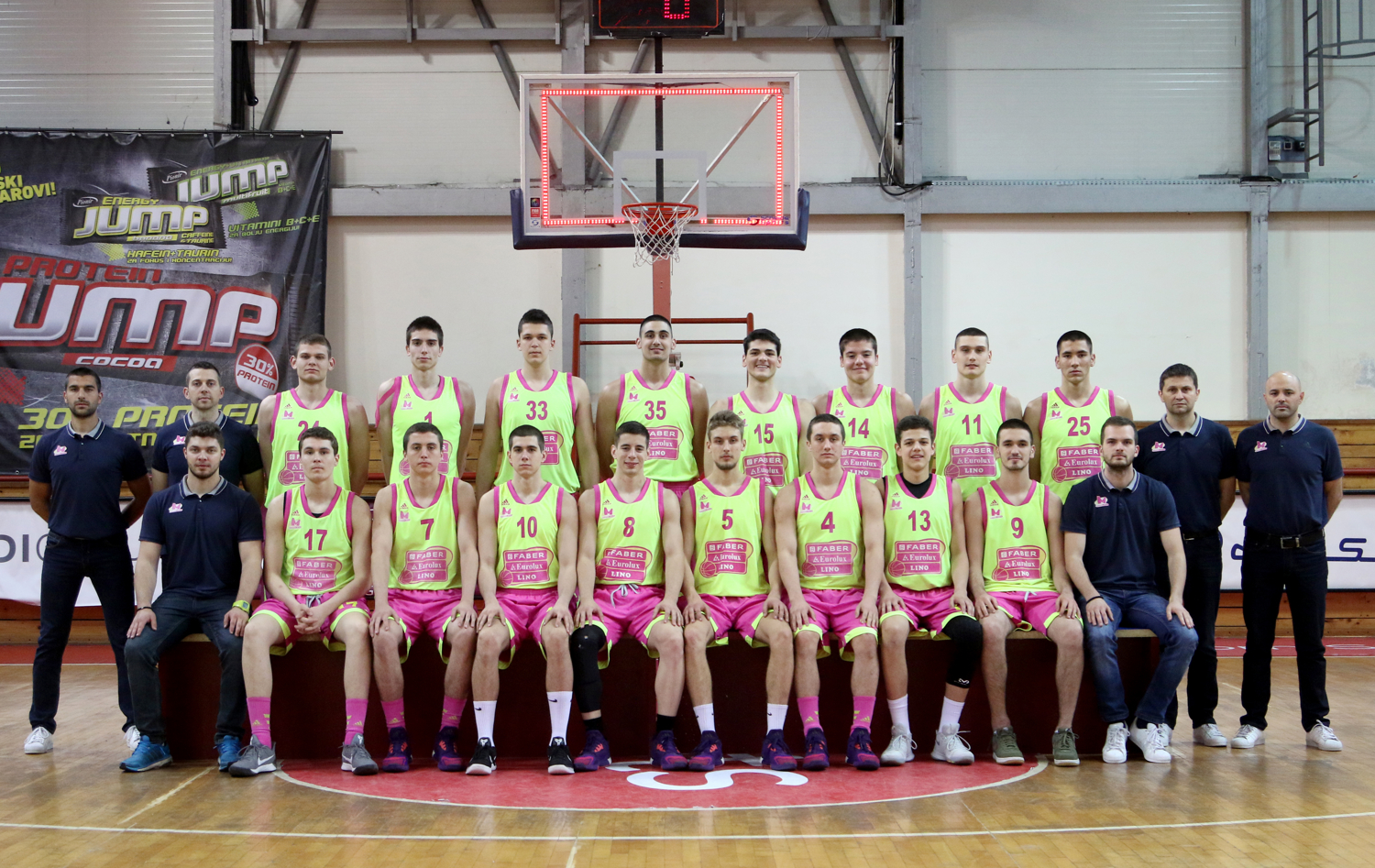 The above written was more than enough reason to talk to Vlada Vukoicic, coordinator of the youth system of Mega and coach of juniors of Mega Bemax.

Although the conversation at the beginning of the season emphasized that the development of players in the forefront with respect to the results, how satisfied are you with the results of youth selections this season?

– It is practically completed another season, pioneers have another final tournament in II cadet league, where they perform with the older generation, which in itself is a remarkable result, but above all a great experience for them. As for the season for youth teams, we can be absolutely satisfied considering that we in all the competitions in which we competed, as in Serbia and that in Europe, were at least second. With this result we are unique in Serbia and that in itself is a great thing. However, what we constantly emphasize the priority of the club is the development and progress of players at any time, If I can not say so at the expense of results, but at least as important as the success of the team.

As regards the primary objective, the development of young players, how much has been done in this field? Could you take someone special to extract the progress?

– In every selection all players went to a higher level of knowledge. Of course, progress and development are individual things. In some players you can immediately see what was the most worked on in the previous period, at another player, the application of learned things can be seen later. The most important thing is accumulate work and with time to start to apply what has been learned through the training process. Each of our selections had prominent individuals who have received individual recognition and calls to national teams, with the participation to the international camps. A chance should be given to each individual, but also should be transparent and say that some of them jumped out. Therefore, we have to remember names of Andric, Paunovic, Langovic, Mehic, Drobnjak, Jovicic, Miskovic, Bitadze… 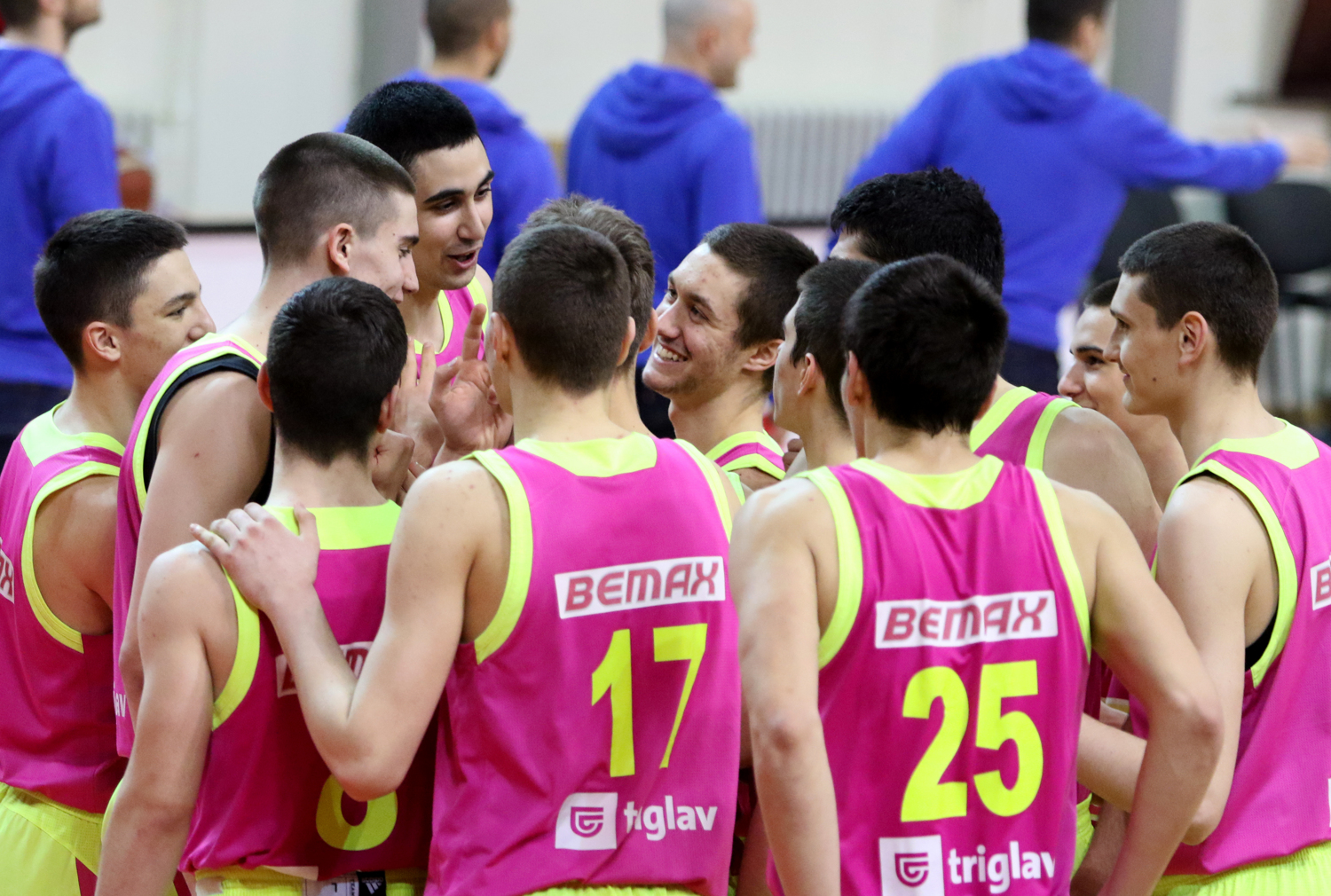 Last year you were appointed as Coordinator of youth system of Mega Leks, which in addition to training and coaching at matches of juniors, meant a lot of technical issues. How much does it help you to see a complete work of younger categories and where you see room for improvement?

– Working with youth categories is not unknown for. I have already dealt with that, besides a lot of time working with seniors had a chance to play with young players. Of course, every club, environment and weather carries specificity. I think the most important thing in the work of everyone at the club, is that we all have the same objectives and principles of operation, and with good logistics and management support and sponsors to jointly carry out the work. The most important thing is that each change is in order to improve the existing system of the club. Circumstances change and environment in which we work, so the system must be periodically adjusted.

At the final tournament junior Euroleague in Istanbul, only few had expected such a result of Mega. How will this tournament mean for the future of the youth categories and the players themselves?

– At the tournament we went as a team that is not in the group of favorites for high ranking, but we secretly wish to achieve this result. Maybe for someone seemed unrealistic, but we believed in ourselves and we wanted to be, above all healthy, and at matches as we have been in training. Injuries are a part of sport and something that is difficult to influence. Unfortunately in our case were an important factor and we need to live with them. Jovan Virijevic never managed to recover for the tournament beside a great effort of the medical team, Mihailo Jovicic was playing with a torn tendon of the middle finger of his right hand, Igor Drobnjak was playing with injury tendon and charged the index finger of his right hand, where he later showed the break and it was after put plaster. Goga Bitadze was five weeks out of the training process and had only three days basketball workouts before he traveled with the team to Istanbul. With great desire, great energy and a dose of luck, we managed to make a big score and to show a lot of good things that these guys and our system possess. Players have learned a lot and gained important experience, in their case have shown the importance of good work and great effort, which will be always, sometimes before and sometimes after, given back and materialized on the ground.

How did you managed to watch matches and practices of pioneers and how satisfied are you with players who at the beginning of the season were reassigned from pioneering selection?

– Pioneers were great. I watched them a lot, was present in some practices. With them from the first to the last day was was a huge dose of commitment to each part of the training and games segment, even a bit unrealistic in relation to their age. Of course that is largely to credit the coaching staff and coach Stefan Bulatovic. Such dedication and energy they have must result in good games and therefore good results in all competitions, where the total lost only one match with winning a title and Mini-Cup, which was first held during Radivoj Korac cup. Great success for pioneers. 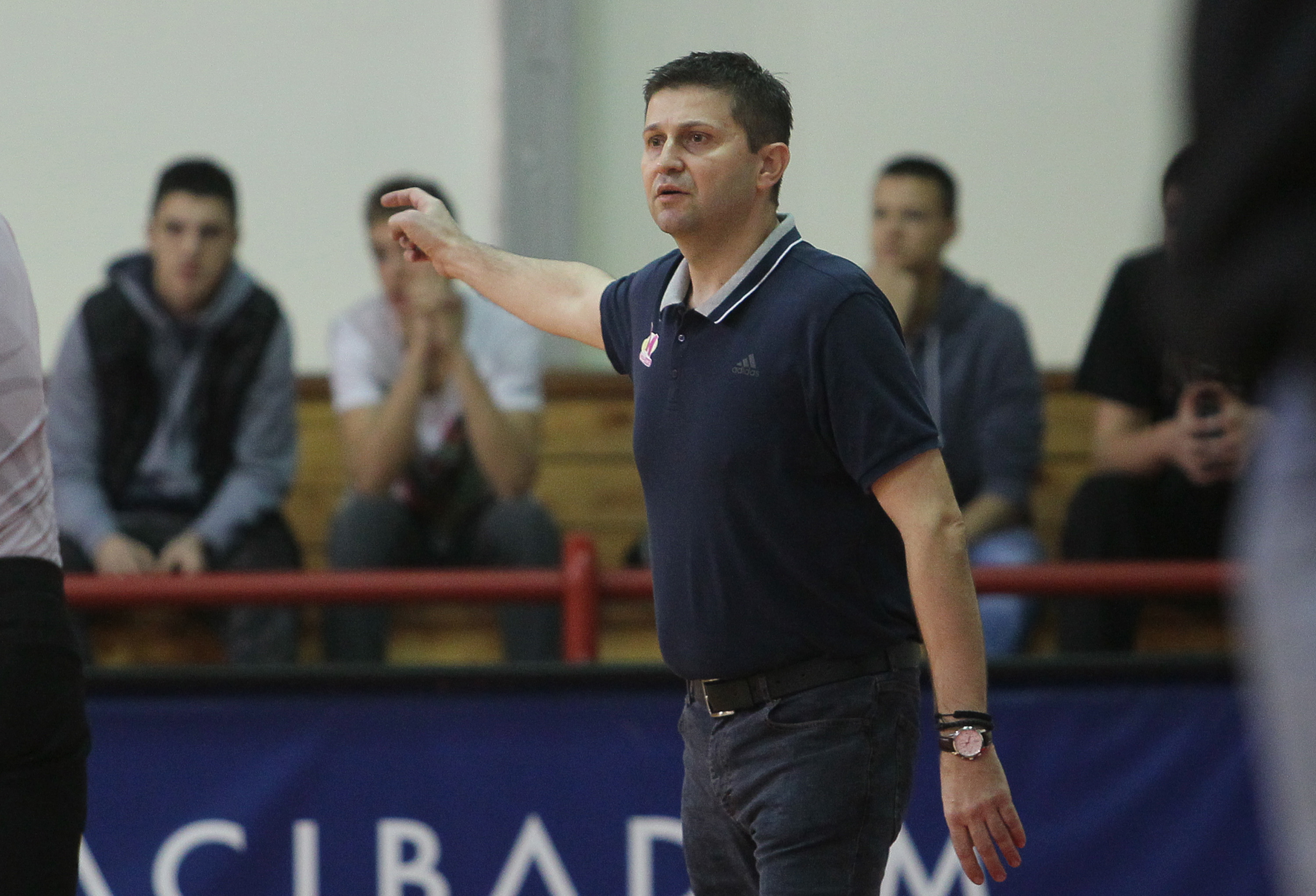 What are the most important things in the transition of players from the junior to the senior basketball and the greatest threat, apart from injuries, that some do not develop their talents sufficiently?

– The story is individually, there is no pattern, but there should be a system, as in the case of our club. Player through the youth teams must be ready in technical and tactical characteristics for the senior basketball. Upon entering the senior team there must be a sincere desire from coaches and teammates to receive and engage players in this team. In the case of Mega is already checked and shown to work. Another important thing is a lot of work. When someone comes to the level you think that everything is learned and not much more to do, it’s safe to say they are in the problem. Work is something that is an integral part of the training process from the beginning to the end of  career, a person who stops working always has the problem, and this work is particularly important in the transition from junior to senior basketball. In the end, certainly not least, are patience and time because nothing comes overnight. Something might come and earlier than expected, but in the sport is rule that time is necessary for all. At the club we are trying to shorten the time as much as possible, that the player is focused on the right path and way, but also very important that the player does not lose patience and do not give up if they run into any kind of obstacles. When we have all the conditions, with no luck there is no success in the sport, but luck should be earned and worked on.

Some plans or news for the next season, in which will be worked during the summer?

– During the summer we are expecting the usual stuff. In relation to individuals is the recovery and preparation for the summer representative actions, correction of technical elements. There is certainly a selection, a process that never stops when the sport and progress in the matter.