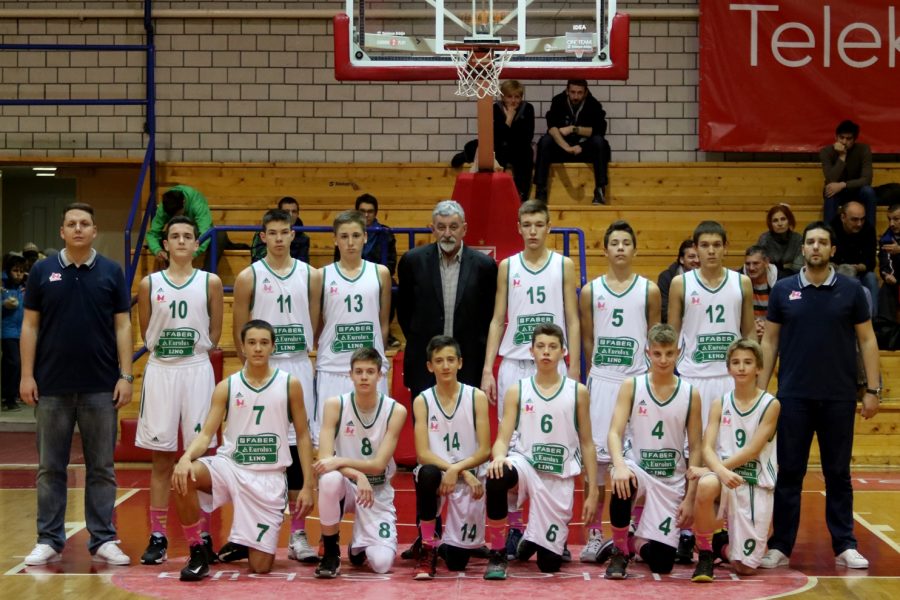 Pioneers KK Banjica Mega this season for the first time became champions of Serbia with a total score of 27 wins and just one defeat, and also won the Mini cup Beobasket 2017 which was organized by KSS and was held in Nis in February during the Radivoj Korac Cup.