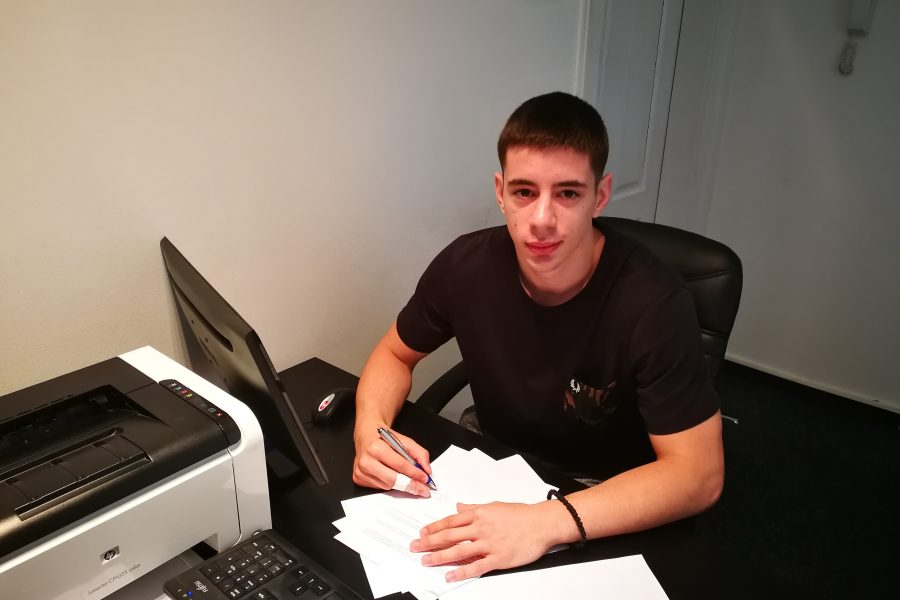 Junior player of Mega Mihailo Jovicic signed the first professional contract with the club. Jovicic has this season played for juniors of Mega Bemax with which he won second place in the F8 tournament of Junior Euroleague in Istanbul, and also was the second at the recent Finals of Roda Junior league of Serbia.

Mihailo Jovicic was born on 24th of January 1999, is 189 centimeters and play at point guard. This season he was playing for Mega Bemax in Roda Junior league of Serbia averaged 10.6 points, 4 rebounds, 3.6 assists and 2.1 steals per game. At final tournament in Istanbul on average had 11.5 points and 4 assists. 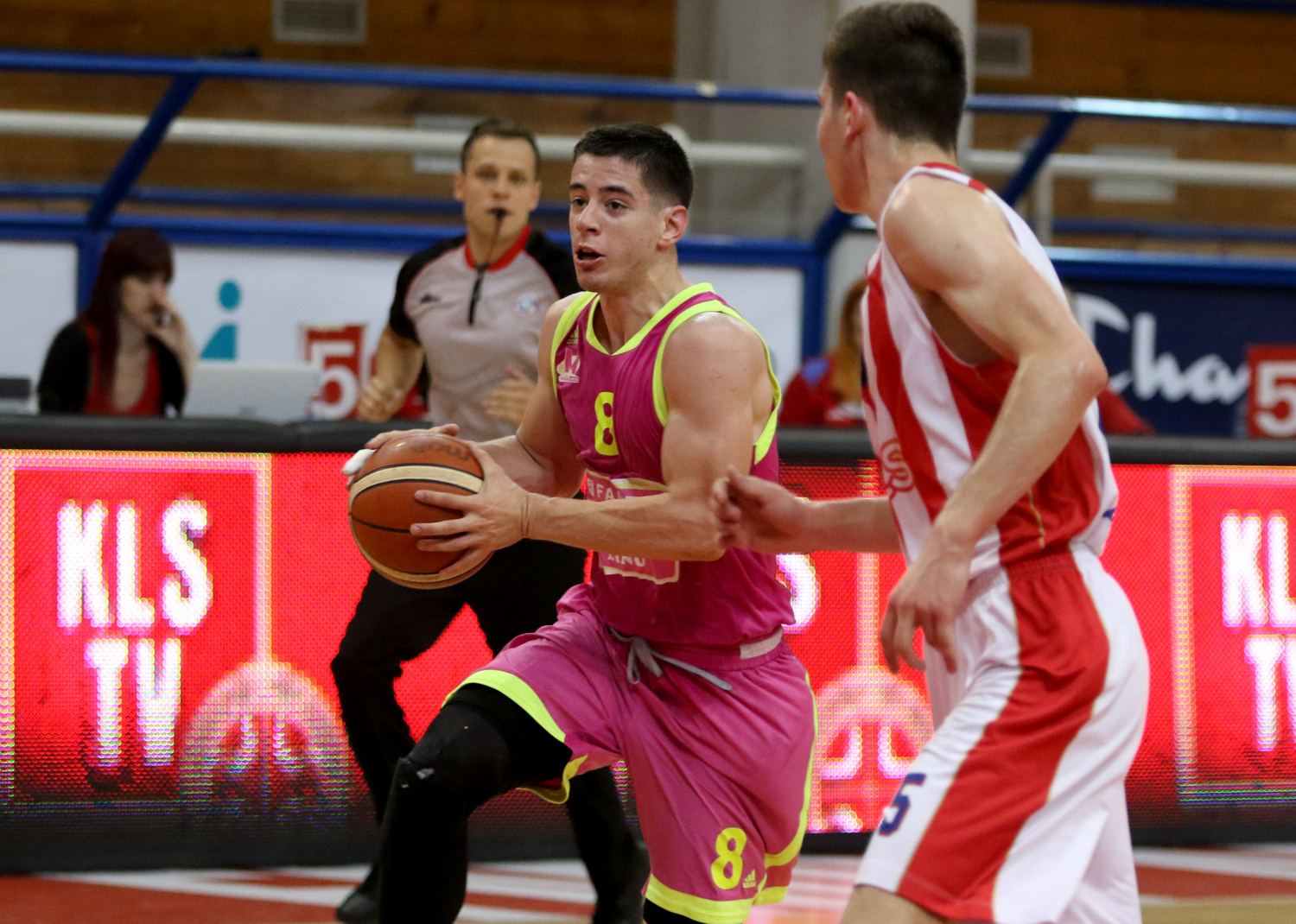