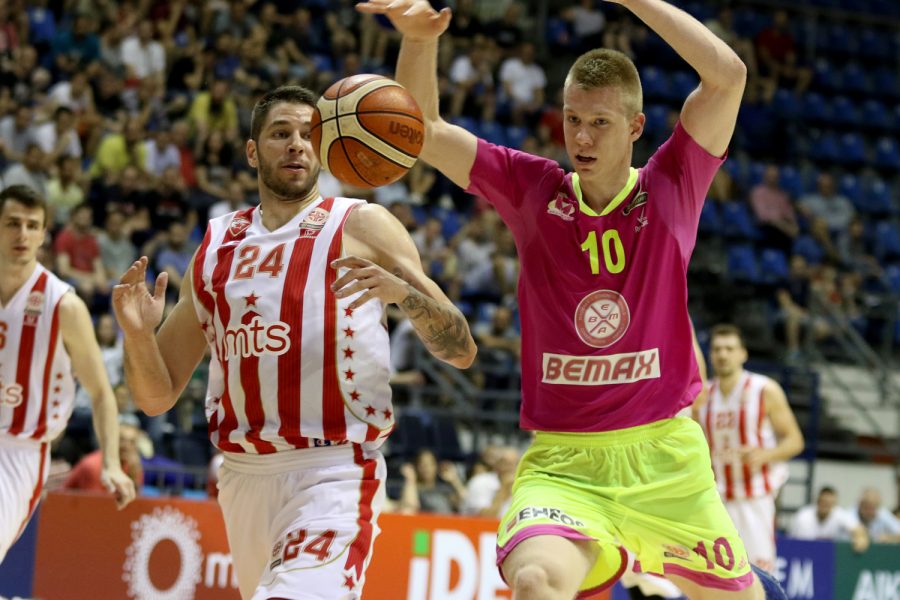 Players of Mega Leks failed to make a surprise in the first leg of semifinal playoff of Mozzart Super League after Crvena zvezda mts celebrated with 85:70 (21:21, 25:12, 16:17, 23:20). Mega started good match in the hall, “Aleksandar Nikolic” and had an active result by the middle of the second quarter, but after that home team reached the double digit lead which they managed to retain by the end of the match. Coach of Mega Leks in this match could not count on injured Vlatko Cancar and in the first quarter was injured and Sava Lesic that after did not back to the game. In roster of Mega was not Alpha Kaba, who, in accordance with the earlier agreement with the club, traveled to the US to prepare for the NBA draft. 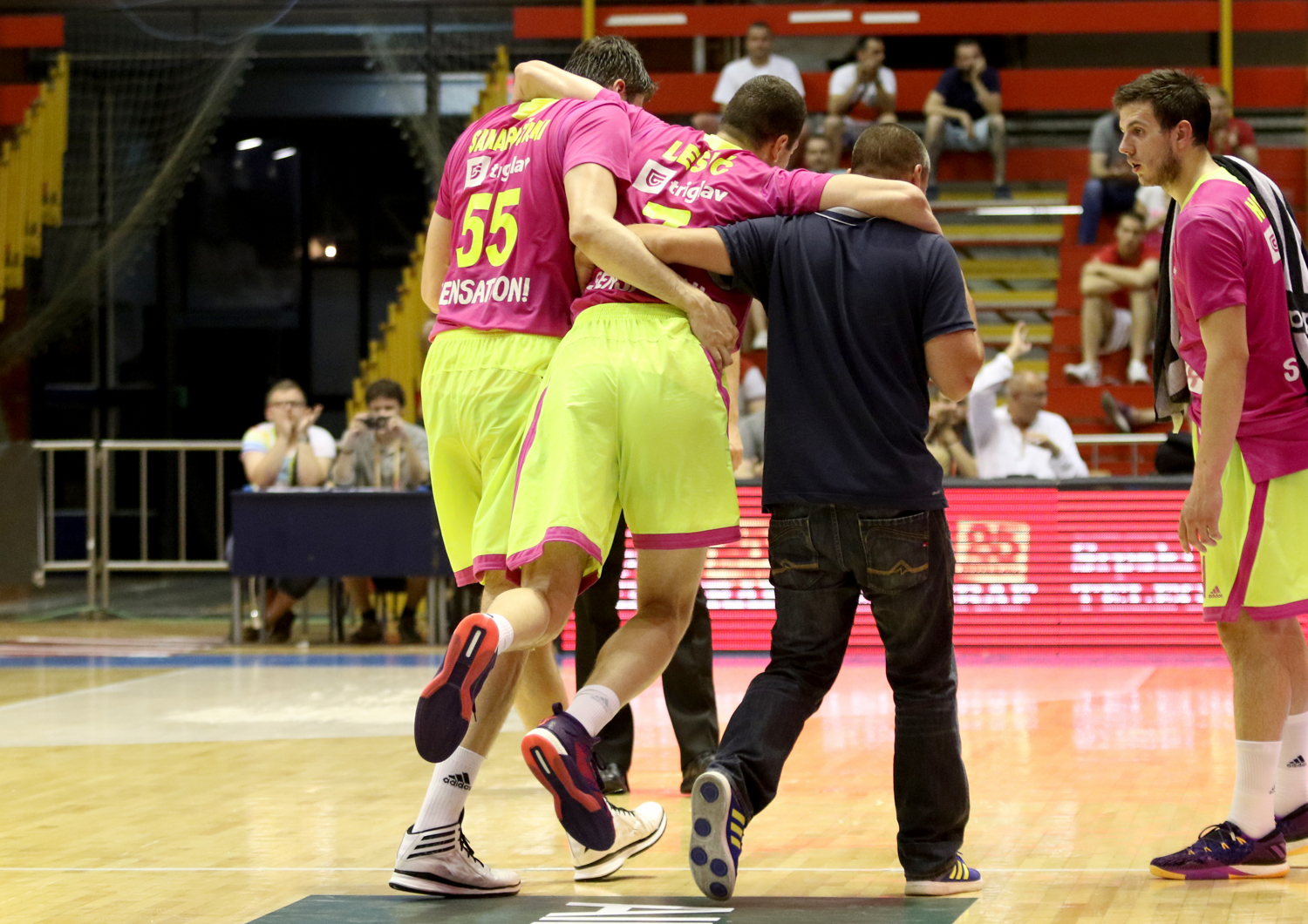 The most efficient in the ranks of Mega Leks were Jovan Novak and Predrag Samardziski both with 15 points while in Zvezda the best was Ognjen Kuzmic with 20 points. With this triumph Crvena zvezda took the lead in the semi-final series which is being played in best of three. The next match is scheduled for Thursday from 21:00 in Hall PSC Pinki in Sremska Mitrovica.

Dejan Milojevic started match with the following five: Novak Jaramaz, Mushidi, Spasojevic and Samardziski. At the beginning of the match was seen effective game on both sides where the Mega with three triples and points Samardziski got the lead 11:15 in the middle of the first period of the game. After the time-out of home side, Jaramaz stole the ball for the plus 6. Until the end of the quarter was decreased intensity in game of Mega and followed the injury of Lesic after which he got out of the game and didn’t return. Zvezda managed to equalize to 21:21 at the end of the first quarter. 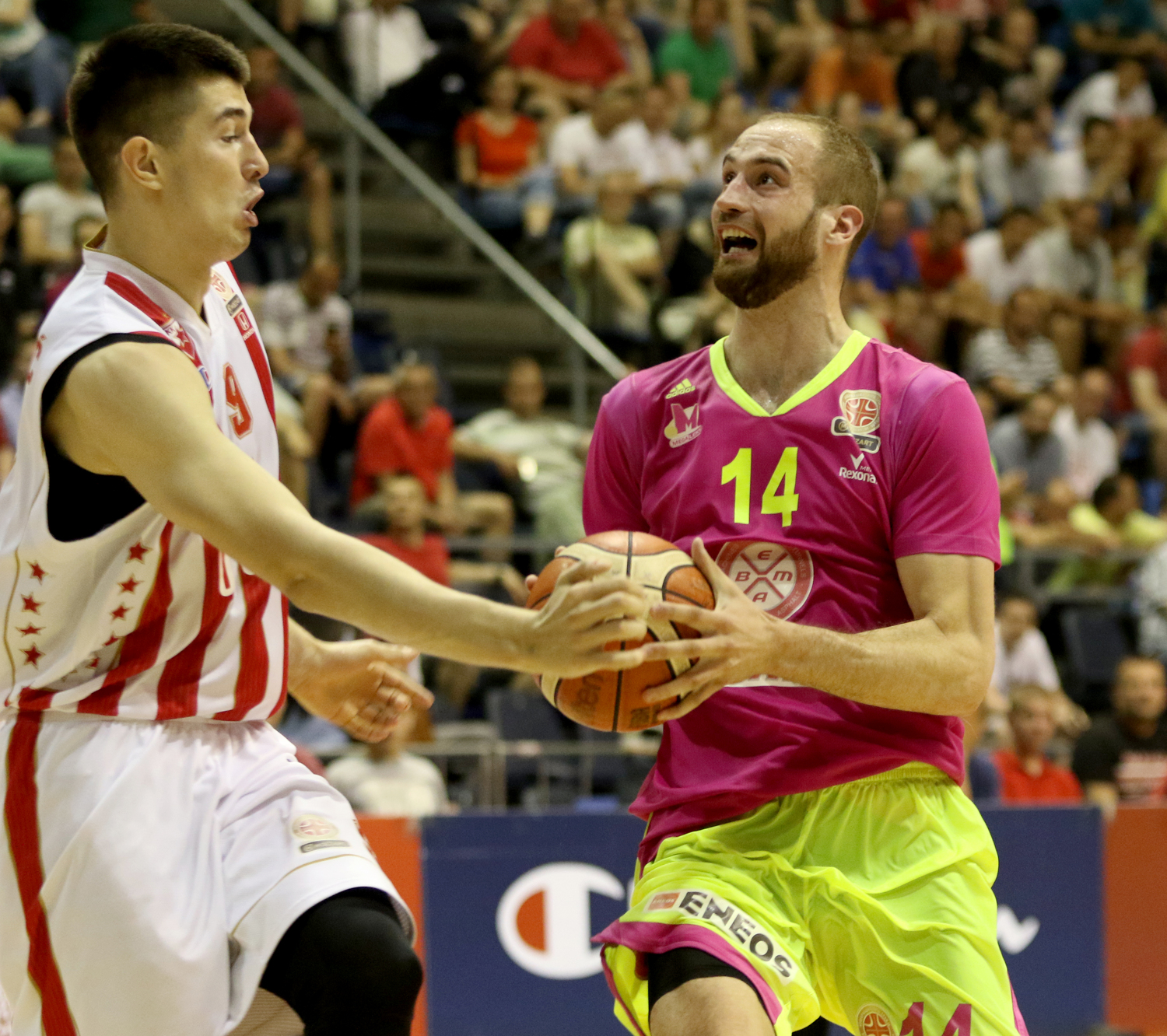 In the second quarter Zvezda kept advantage of couple of points but Samardziski and Rebic have not allowed them off the hook. Yet at the end of quarters Zvezda comes to plus 10, 41:31. Spasojevic reduced to single-digit advantage but the home team from the free throw line arrives to 46:33 at the break.

After a break at the half, in the third quarter difference was for a long time was around 10 points and a solid role in the attack had Spasojevic. Mega repeatedly lowered to minus 8 points, but Zvezda managed to return double-digit lead before the last 10 minutes, 62:50.

In the last quarter Mega no longer had the power because of smaller rotation which home team used to increase the advantage. In the finish chance got Carapic and Kapetanovic and the final result sets Mushidi with three pointer, 85:70 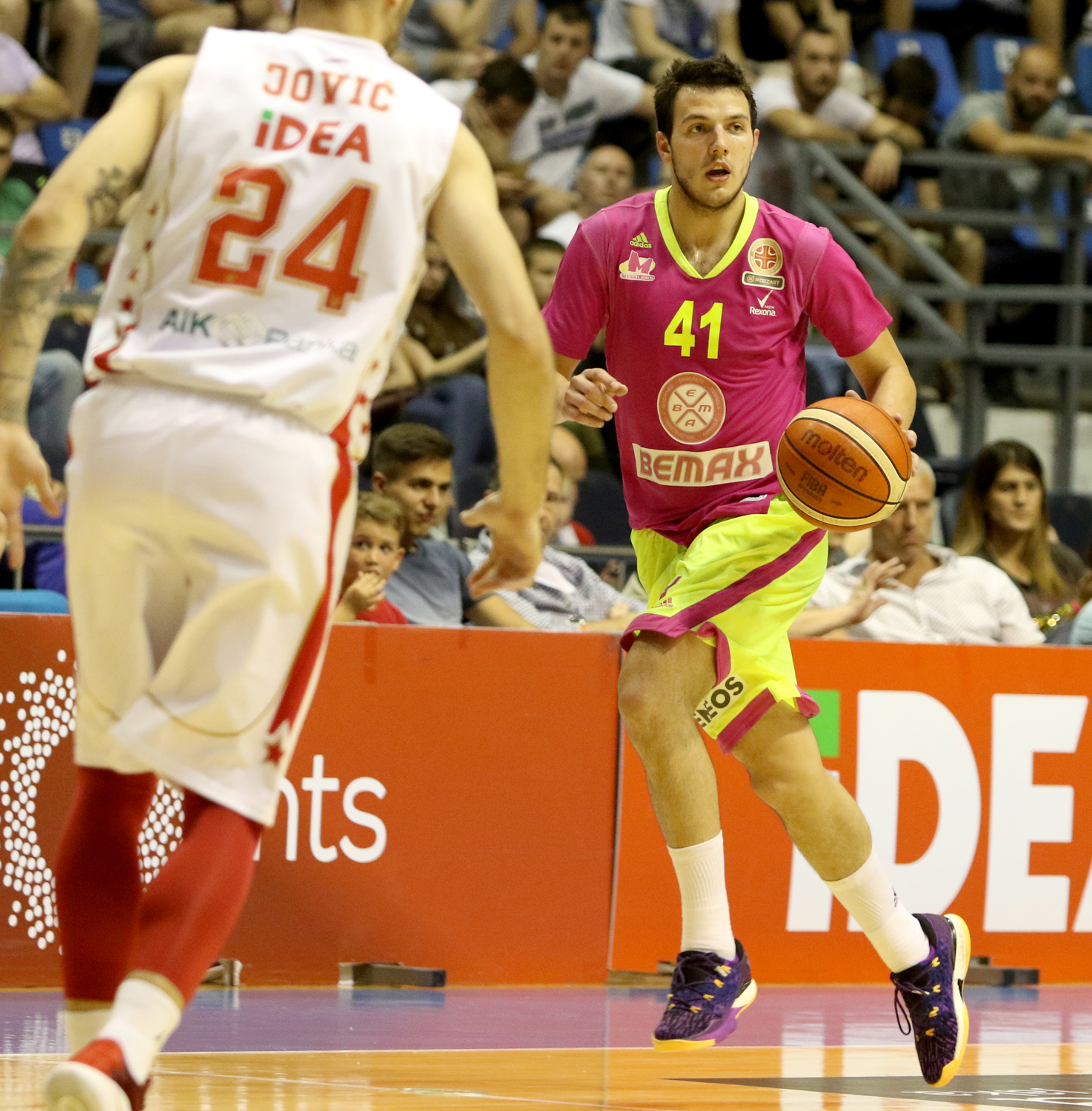