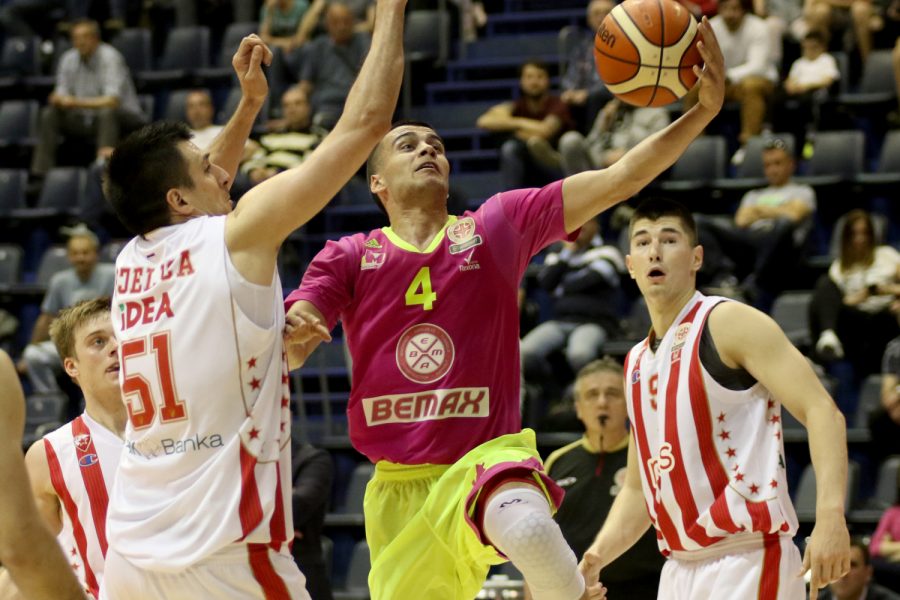 Players of Mega Leks on Tuesday from 21:00 will begin semi-final series of the playoffs of Mozzart Super League and the opponent in the Hall “Aleksandar Nikolic” is a team of Crvena zvezda mts. Players of coach Dejan Milojevic regular season  finished in 4th place with a score 9-5, and especially played well in the second part, when in 7 matches recorded 6 victories, including the latest away against Partizan.

Coach of Mega Leks Dejan Milojevic pointed out that the Mega already managed this season to play exciting matches with Zvezda:

– On Tuesday we are expecting semifinals playoffs series with Crvena zvezda. In addition, we meet the goal with placing in the ABA league, and we can be satisfied with how we played in the second part of the Super League. Zvezda is an absolute favorite in this match, but we already thrive with them to play exciting matches this season. The most important thing is that we do our best in this match, and if we have the chance to win, I hope that we will be able to use it, 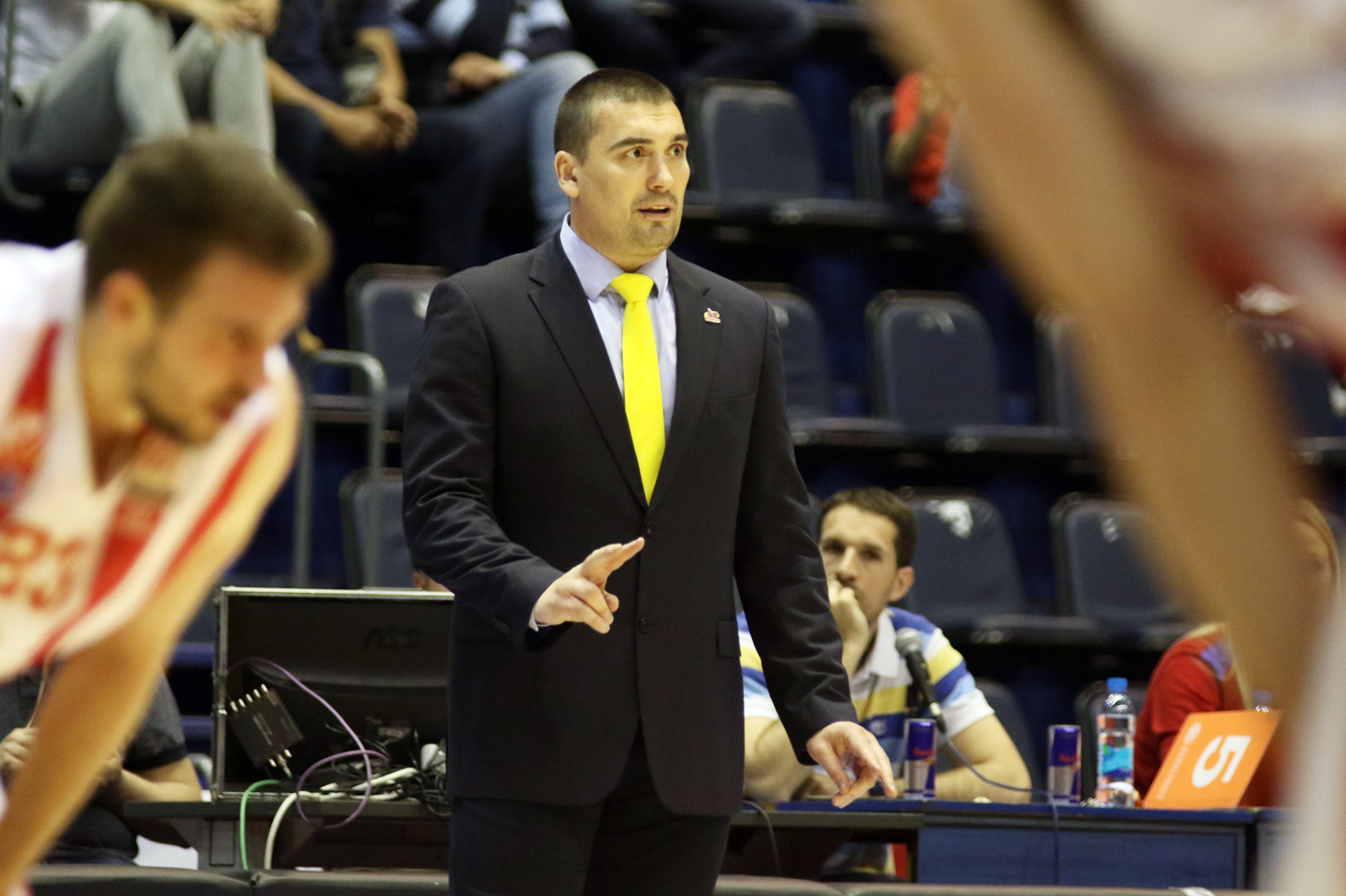 Point guard of Mega Leks Nikola Rebic pointed out that the team will try to surprise Crvena zvezda:

– We have achieved our primary goal, we secure placement to the ABA league next year so we will in this series be relieved. As a regular part of the season progressed, we played better and better. I believe that at this point we enter ready in series with Crvena zvezda, who is certainly the favorite, but we will do our best to try to surprise,

Match Crvena zvezda mts – Mega Leks is scheduled in the hall, “Aleksandar Nikolic” in Belgrade, for Tuesday 6th of June from 21:00 with live broadcast on TV Arena Sport.