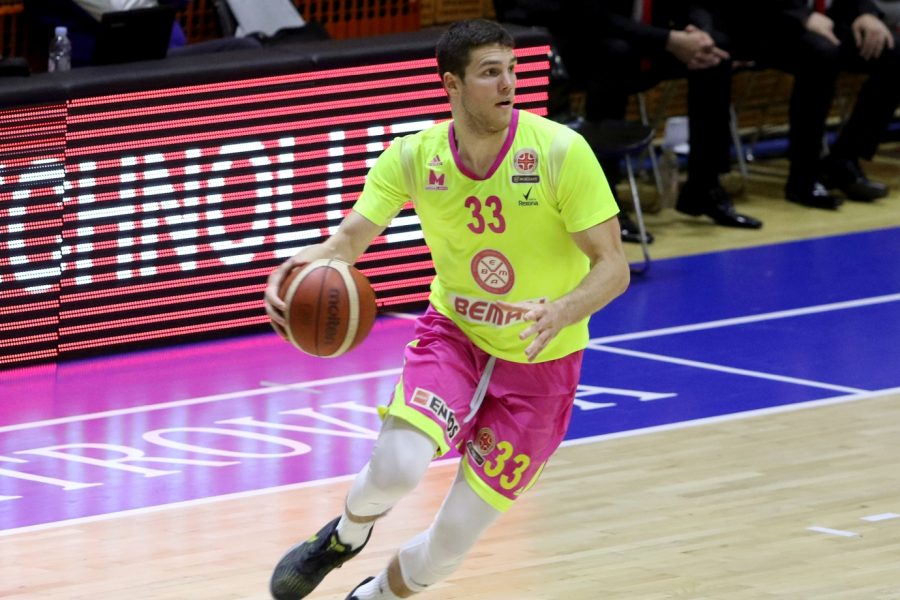 Players of Mega Leks on Saturday 6 May from 19:00 will continue competition in Mozzart Super League, when within the 5th round in Sremska Mitrovica will welcome Dynamic. Players of Dejan Milojevic after 4 rounds have 2-2 record, and game against Dynamic will be an opportunity to confirm the good form of the team. Coach of Mega Leks in this game for the first time in Super League can count on recovered Kostja Mushidi.

Tickets for the match of the 5th round went on sale in the Hall PSC Pinki  at popular prices from 100 dinars for stands and 400 for VIP seats.

Forward of Mega Leks Djordje Simeunović pointed out that the tean is in the rise of form:

– Very important game is ahead of us. Dynamic showed why are they one of the strongest teams in the KLS. We are a rising form, which showed the match that we played on Tuesday with Zvezda. I think that the defence that worked very well in this match, will be the key to victory against the Dynamic,

Mega Leks and Dynamic have so far met only once in competitive matches, and in the quarterfinals of the Radivoj Korac Cup this year, when Mega celebrated with 84:57.

At the match against Dynamic will be continued with “Mega Experience”, in which the guests are young and talented from Sremska Mitrovica. Also, for the spectators in the hall are prepared gifts of company Roda, as well as competition in the first half, when the viewers who caught Roda shirts, will compete in shooting for a gift packages of company Roda. 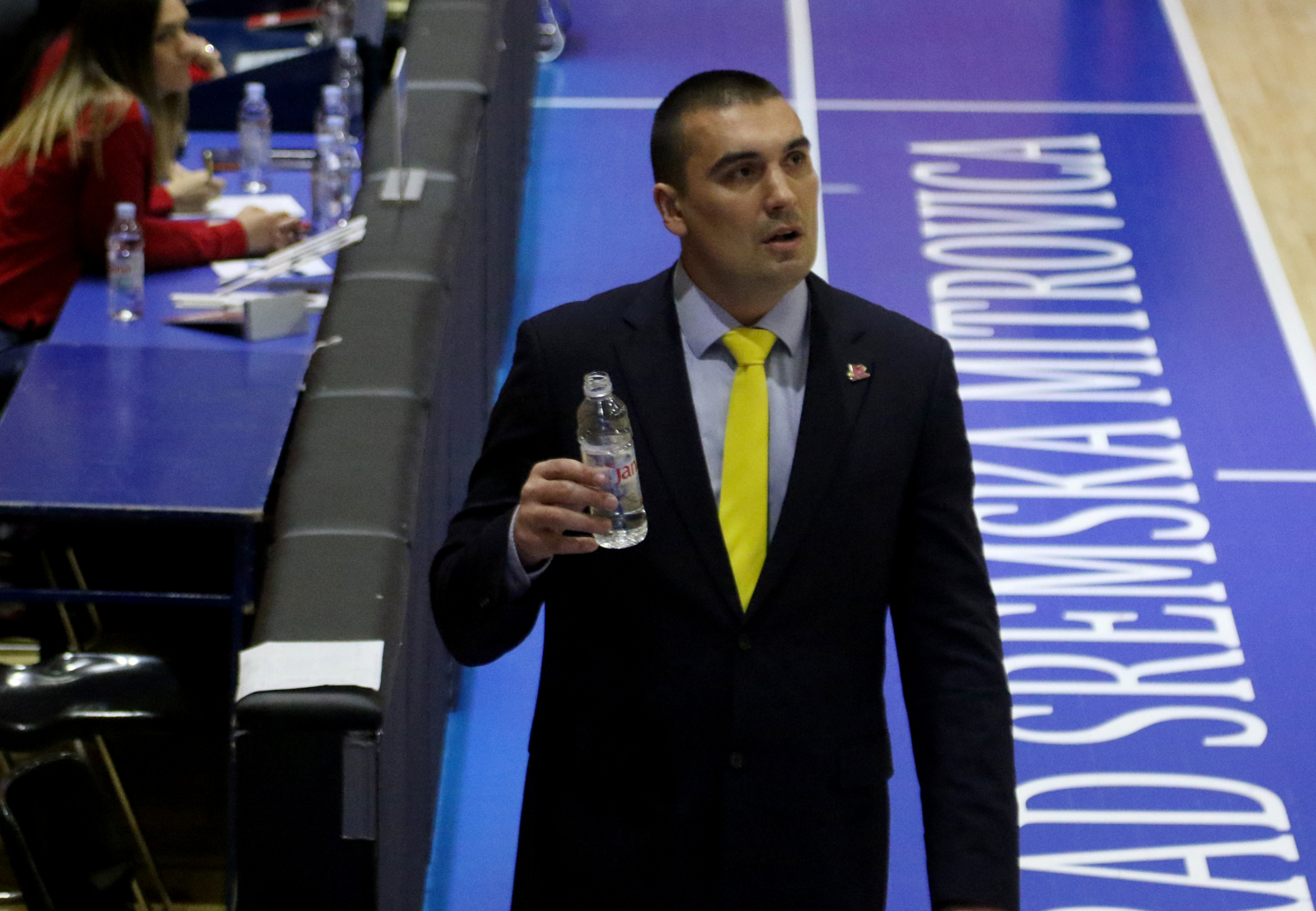 Coach of Mega Leks Dejan Milojevic said that the previous meeting between the two teams should not deceive players of Mega:

– On Saturday, we welcome Dynamic with whom we have already met this season in Cup. This meeting must not deceive us because they are a very good team that i lead from the bench from excellent and experienced coach Muta Nikolic. Teams from KLS pretty shown hard times to teams from ABA in these few rounds so it is very important to go right way in this game. If repeat defense of the match against Zvezda, I believe that we will come to a very important victory in the fight for a place in the ABA league,

Tickets for the match of 5th round of Mozzart Super League went on sale in hall PSC Pinki at popular prices from 100 dinars for stands and 400 for VIP seats and can be purchased at the cafe in hall Pinki in Sremska Mitrovica, as well as at the box office on the game day.