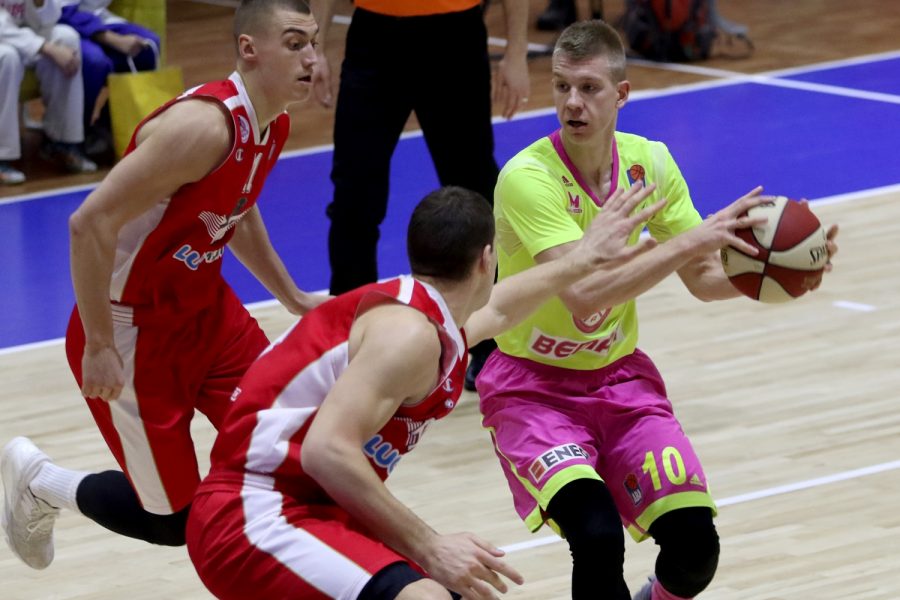 Mega Leks on Sunday from 19 hours begins competition in Mozzart Super League when in Zeleznik will play against FMP. Mega on Wednesday announced the roster of team for Super League, but coach of Mega Leks Dejan Milojevic in this match because of injury will not be able to count on Kostja Mushidi and Predrag Samardziski.

Milojevic said that these two teams know well each other.:

– On Sunday we are expecting a difficult match against a very good opponent. We played several times this season with FMP and we know each other well. We have to impose our aggressive defensive play from the start of the game and with smart solutions to the attack, to reach the victory that would push the team in the right direction at the start of the Super League, 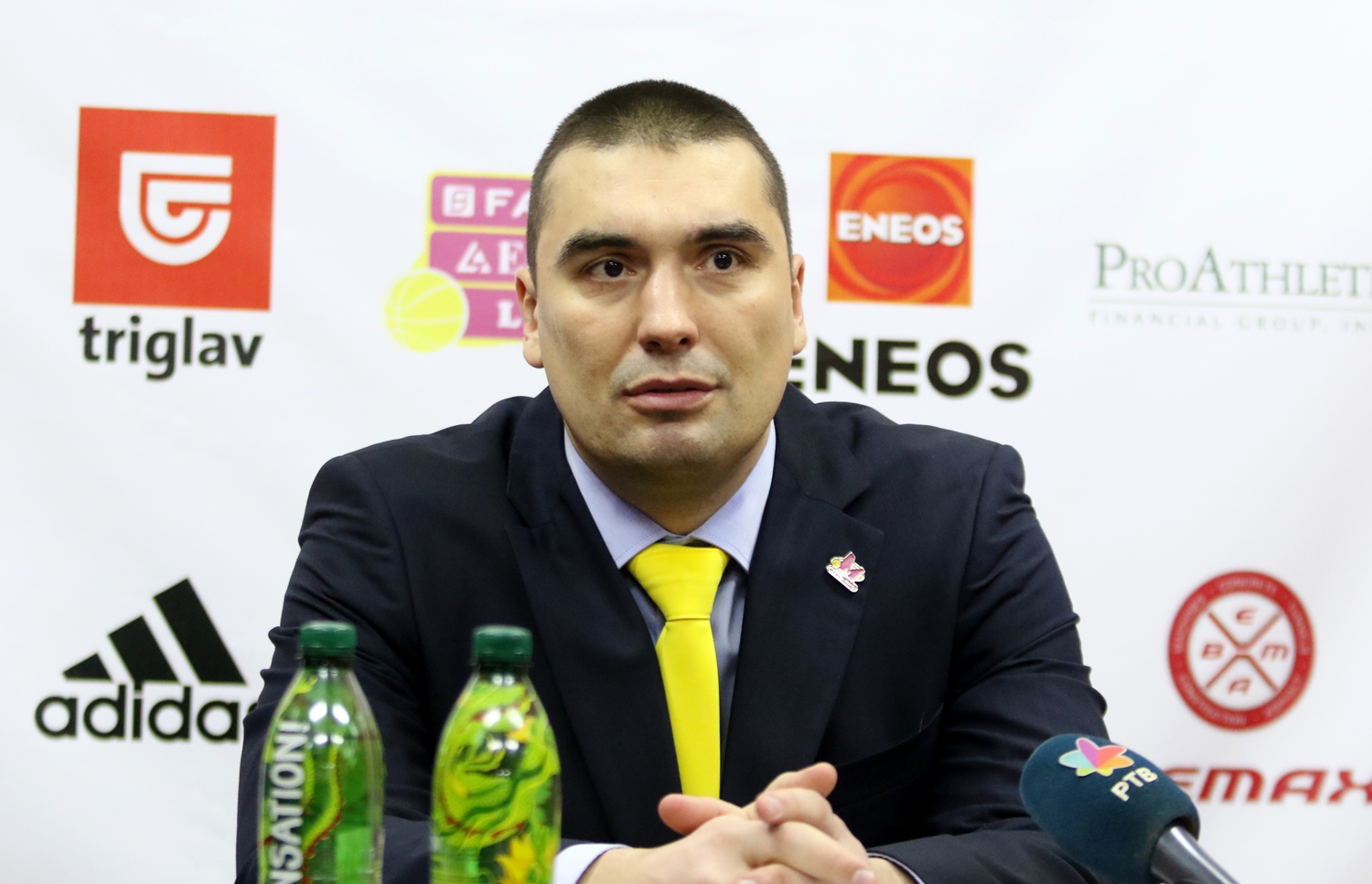 Mega Leks and FMP met twice this season in competitive matches where both teams celebrated at home. Last season the teams met in a playoff series for the third place in the Super League, when the Mega won with a total score of 3:2.

Guard of Mega Leksa Ognjen Jaramaz believes that the team worked well during the break:

– We expect uncertain match at the start of the Super League because FMP is great team, but also because the first game in any competition itself is difficult. We believe that we worked well in the period between the ABA and the Super League and I believe that the results will appear already in the game, which is scheduled for Sunday,

FMP – Mega Leks is scheduled for Sunday from 19:00 with a live broadcast on TV Arena Sport.