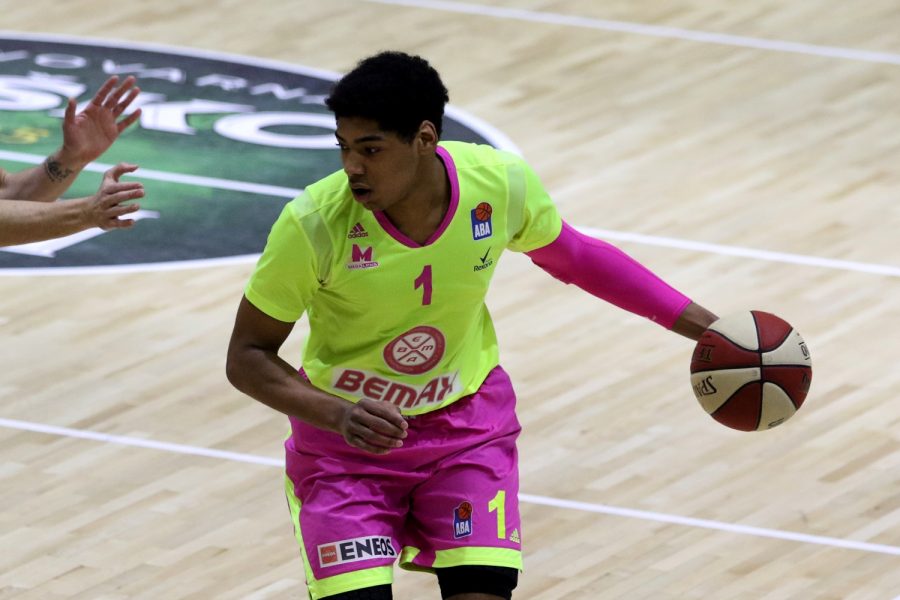 Basketball player of Mega Leks Kostja Mushidi traveled to Portland on “Nike Hoop Summit” which will bring together the most talented players from around the world under 19 years of age. Mushidi will with 11 more of his peers compete for the “Team World” in the match against “Team USA” which will be held on April 7 in the “Moda Center” in Portland. 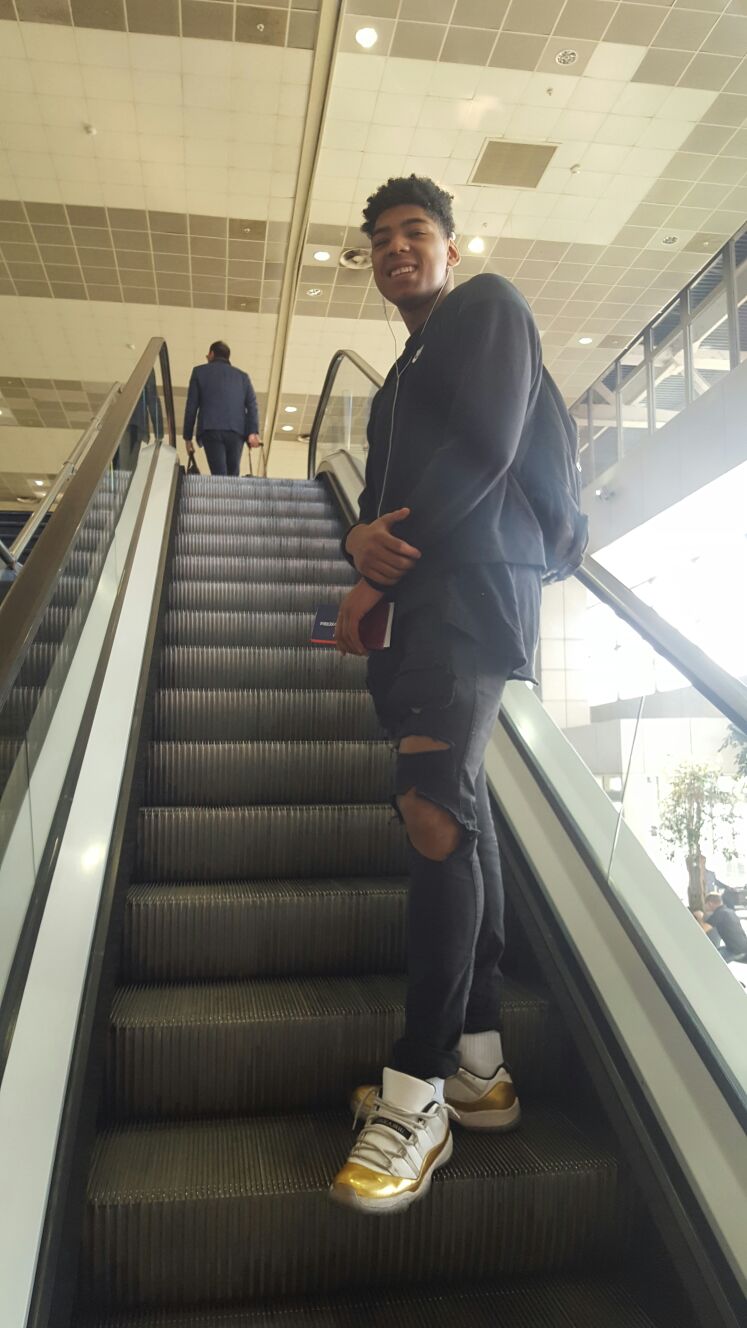 “Nike Hoop Summit” is from 1995, traditionally held once a year and brings together the most talented young players from around the world. The score in victories is 13-6 in favor of “Team USA”. Three years ago, in the same match is played Nikola Jokic, former player Mege, and now star of the Denver Nuggets. Next to him, a number of NBA stars played at the aforementioned matches among them Kyrie Irving, Kevin Durant, Anthony Davis, DeMarcus Cousins, John Wall, Kevin Love, Andrew Wiggins, Karl-Anthony Towns, as well as veterans like Dirk Nowitzki, Tony Parker and from this season retired Kevin Garnett.

Kostja Mushidi came to Mega Leks last summer where in ABA league averaged 9.3 points and 2.6 rebounds while in the Basketball Champions League had 9.1 points and 2.7 rebounds.