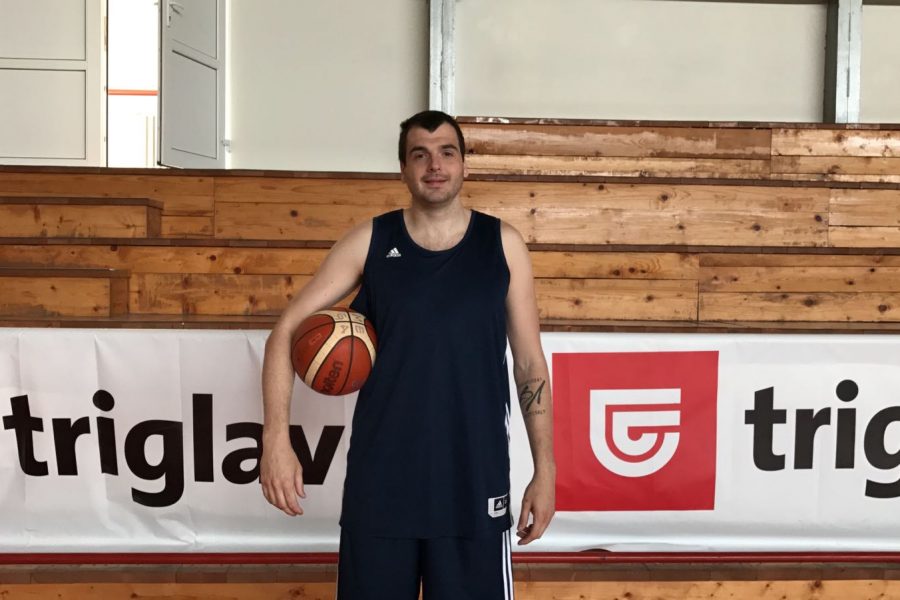 Players of Mega Leks have received a great reinforcement for the Super League after the contract with the club signed experienced power forward Sava Lesic, who had already joined  practices of Mega.

Sava Lesic was born 23.02.1988. he is 206 cm tall and plays the position of power forward. He began senior career in Vizura, and he also played for Superfund, Partizan, Crvena zvezda, Khimik, Radnicki Kragujevac, Yenisey and Union Olimpija. This season he has started in the Italian team Pallacanestro Reggiana and he left the club in late February.

Players of Mega Leks are currently preparing for the Super league of Serbia, whose start date should be known later this week.