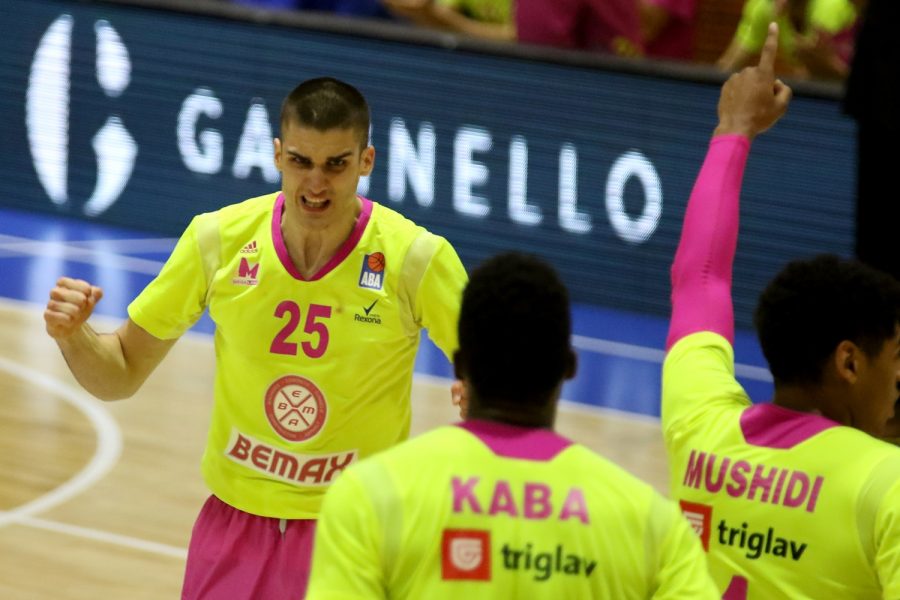 Players of Mega Leks on Sunday from 17 o’clock will continue competing in the ABA league as they will withib 15th round in Sremska Mitrovica host FMP. Mega on Friday celebrated it’s 18th anniversary and as entrance to the stands will be free, it will be a good opportunity for the citizens of Sremska Mitrovica to provide great support in a very important match for the club.

Dejan Milojevic in this match because of hand injuries will not be able to count on Marko Tejic, also without Nikola Rebic and Ognjen Carapic. To the team returns Kostjaa Mushidi who with Germany ended U18 European Championship, and the last reinforcement Aleksandar Marelja will also be ready.

Coach of Mega Leks says that he believes in his team:

– On Sunday awaits us opponent who, like us, has a young, enthusiastic team with a lot of talented players and that is, unfortunately, in the same position to fight for survival in the ABA league. This will be a very important match for both teams, but I believe in my team and that we are going to get to victory “ 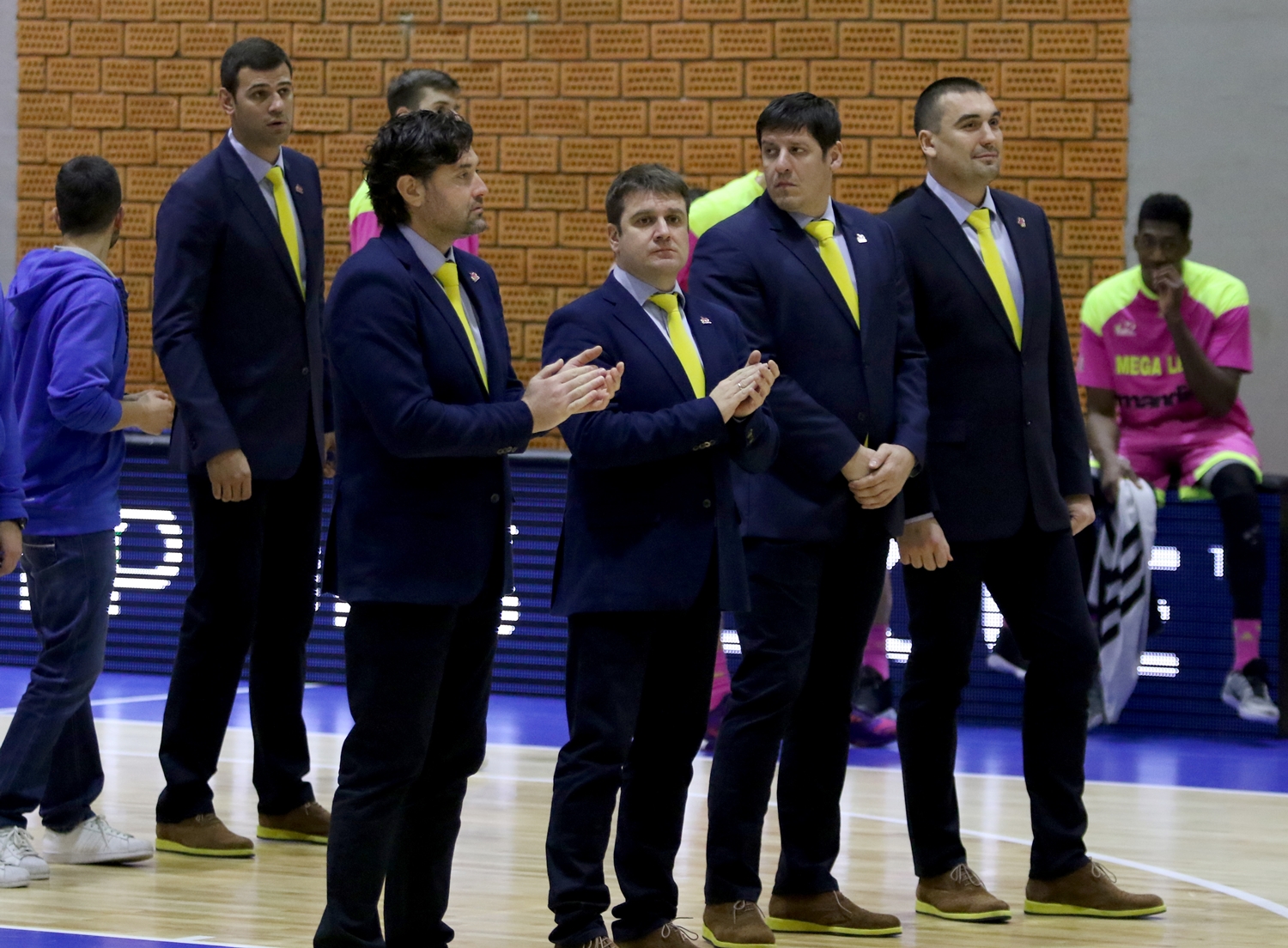 Special surprise was prepared for the spectators at the match as one of them will certainly come home with a valuable prize. In breaks in the match, to the auditorium from special sporting rifles will be shoot shirts of company Roda and three viewers who caught colorful shirts in half will compete in shooting from different positions for a valuable prize plasma TV, a gift of company Roda. Viewers will begin with shots from half court and, if necessary, to approach to the paints until someone hits the basket and thus win a plasma TV. Also, and this match will be continued with the “Mega Experience” project within which the guests of the club are young and talented from Sremska Mitrovica.

Mega Leks and FMP are played one match this season, in the second round of the ABA league when in Zeleznik FMP won with 98:84. Before the match on Sunday, both teams have a record of 4 wins and 10 defeats.

Rade Zagorac invited audience in Sremska Mitrovica to support the team in large numbers and to celebrate the birthday of the club:

– We have an important match. We broke weaker period with an important victory against Mornar and therefore announced, I believe, a better result-rhythm. FMP is always motivated when playing against us, we known each other very well from the youth national teams selections and they have a lot of talented and quality players led by Filip Covic. I think that win would be a step in the right direction in the championship. I invite the audience to support us in large numbers and that together with win to celebrate birthday of the club,

Match Mega Leks – FMP is scheduled for Sunday December 25th from 17:00 in the Hall PSC Pinki in Sremska Mitrovica. Entrance to the stands is free.