Cadets of Mega Bemax convincingly beat Zemun with 90:68 (19:17, 23: 9, 20:28, 28:14) within the 8th round Triglav Cadet League of Serbia. Players of coach Marko Andjelkovic had plus 16 at the break. Zemun at the beginning of 4th quarter managed to reduce to only 4 points difference but Mega returned with furious series and finally came to a convincing victory. 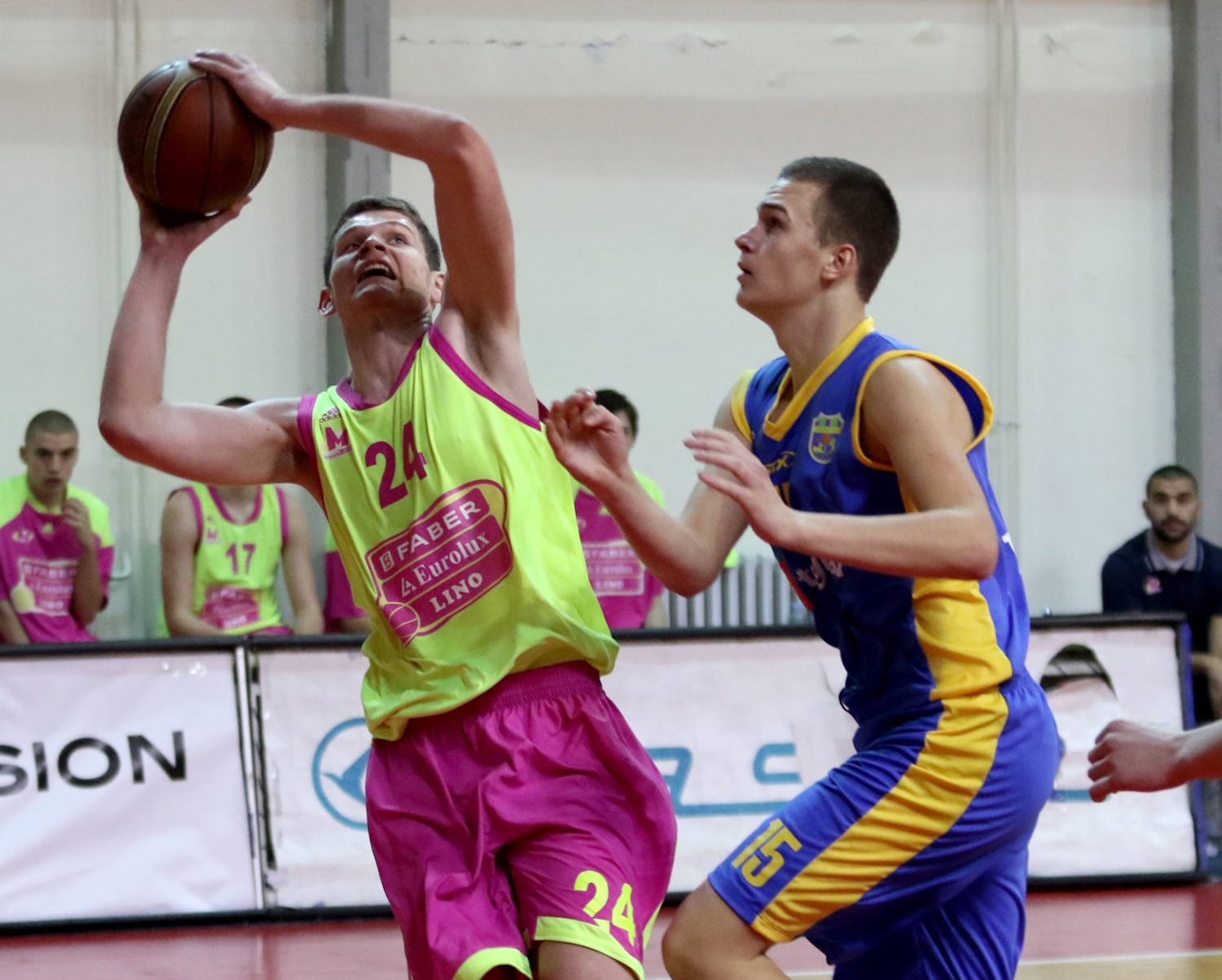 Best in the ranks of Mega Bemax was Drobnjak with 20 points while Langovic and Islamovic both had 16. After 8 rounds of Triglav Cadet League of Serbia, Mega Bemax has score of 7 wins and 1 defeat and in the next round will play away in Leskovac against Hisar.