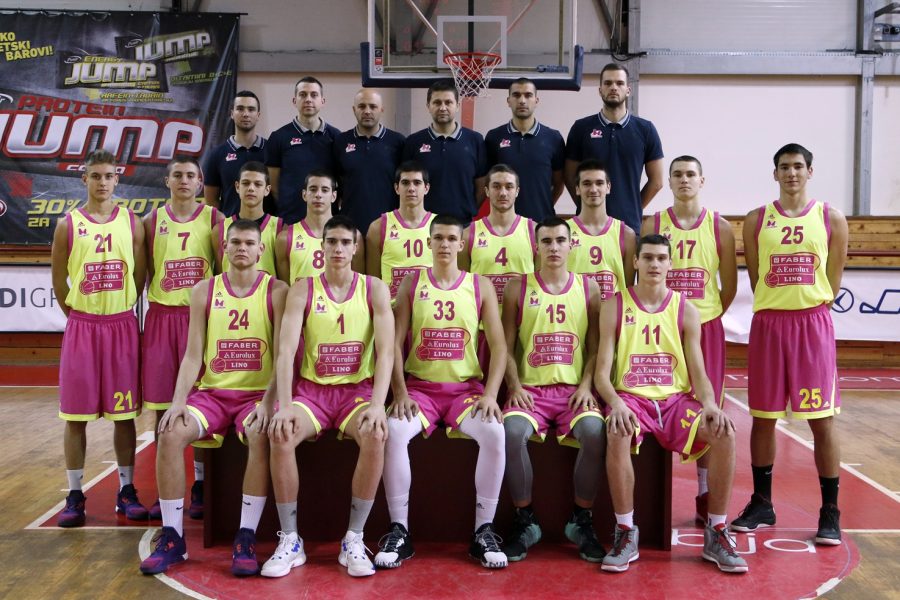 Juniors of Mega Bemax will participate at Qualications for the junior Euroleague, which will be held from 24th to 26th of February in Belgrade. The winner of qualifications will qualify for the final tournament which will be held during the Final Four of the Euroleague from 18th to 21st of May in Istanbul.

At this year’s edition of Euroleague Basketball Tournament ADIDAS Next Generation “Marko Ivkovic” Belgrade 2017 8 teams will participate. Players of Vlada Vukoicic will play in Group B with teams Maccabi Teddy (Tel Aviv), Spars (Sarajevo) and Get Better Basketball Academy (Prague) .

Mega Bemax last season for the first time took part in the final tournament having previously won the qualifications which were held in Rome.