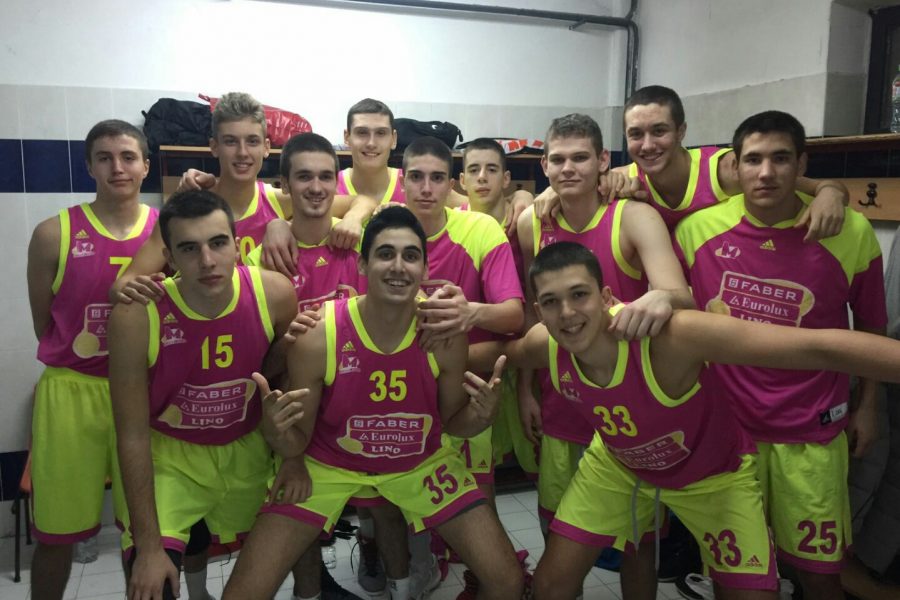 Juniors of Mega Bemax within the control match convincingly beat seniors of  BKK Radnicki with 79:61. The most efficient in the ranks of Mega were Goga Bitadze with 30 points and Aleksa Matic sa 15.

In the Roda Juniors League of Serbia is currently a break because of the European Championship for players under 18 years old which will be held until December 16 to 22 in Samsun, Turkey. Junior League resumes on January 14.