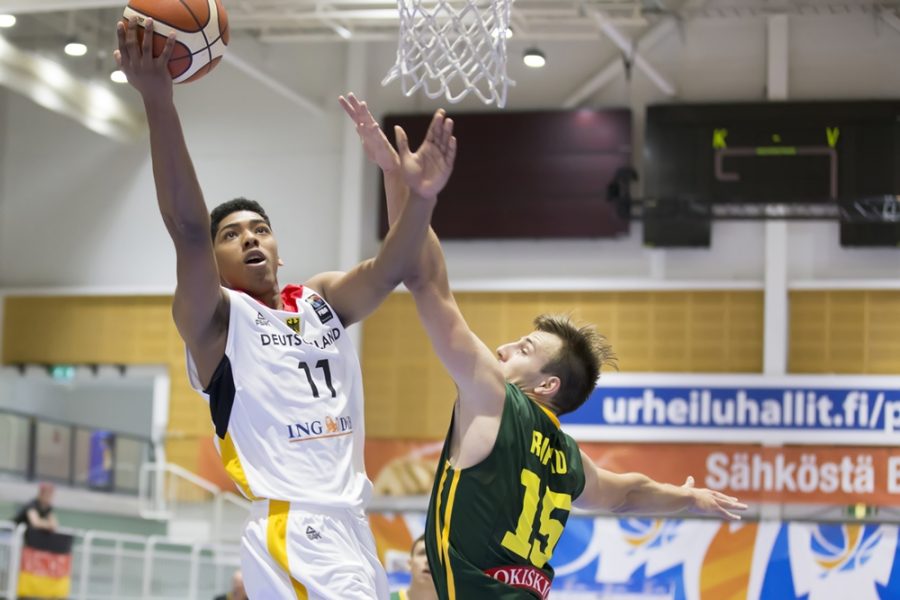 All four representatives of Mega Leks will continue to compete in the European Championship for players under 20 years of age which is being held in Helsinki, Finland.
Day in Helsinki marked Kostja Mushidi which provided a nice game in win of Germany over Lithuania 78-77 as he in 22 minutes scored 26 points and hit the winning free throws with five seconds left.

In the match between Serbia and Slovenia, the victory is won by our with 73:68. Stefan Simic scored 4 points while Radovan Djokovic did not score. On the other side was the best Vlatko Cancar with 12 points and 10 rebounds.

Serbia will play in the eighth finals against Italy, Germany against Israel while Slovenia will meet with the Czech Republic.