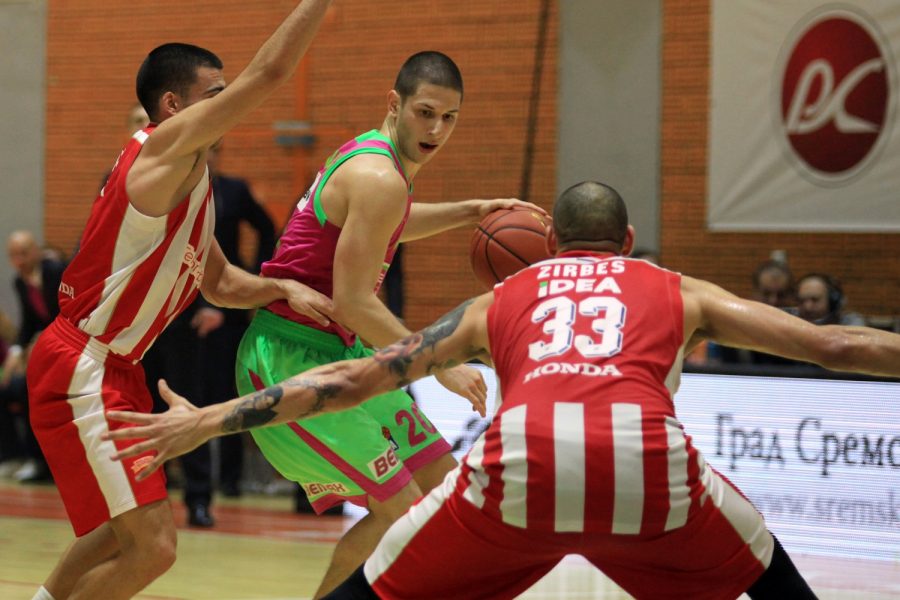 ABA League has announced schedule for finals of playoffs, which will be played between Mega Leks and Crvena Zvezda Telekom.

Mega Leks in the finals of the playoffs ABA league qualified after winning 2:0 in the semifinal series against Buducnost VOLI, who was first placed team in league part with a score 23-3.