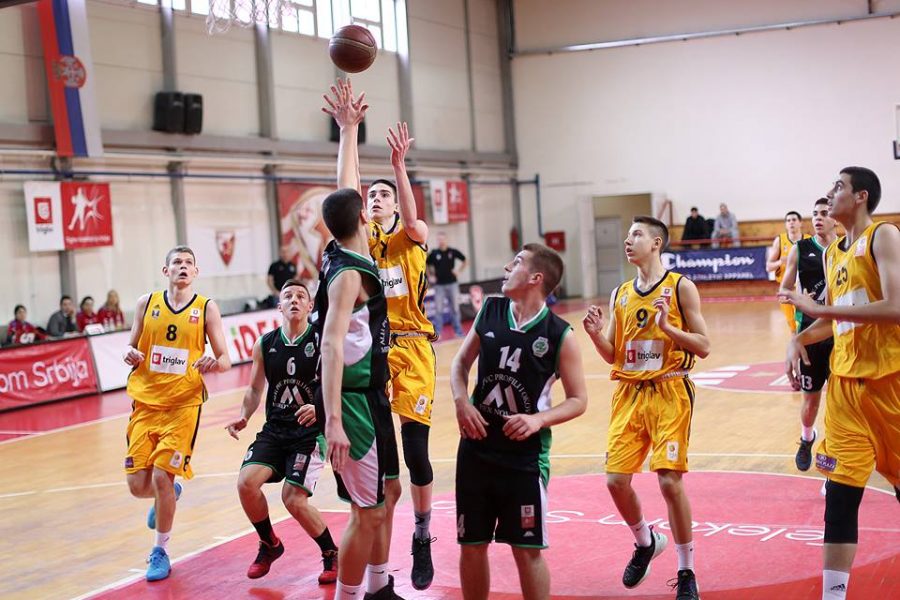 Mega is currently in first place Triglav Cadet’s Super League of Serbia with a record of 8 wins and 3 losses, with the match more than Partizan NIS and 3 games more than in Crvena Zvezda Telekom.

In the next round of Mega Leks welcomes Mladost from Cacak.