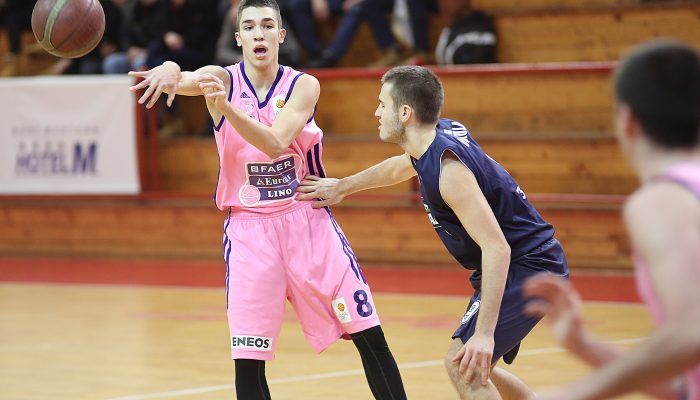 Mega was after the first quarter at plus 10, but played poorly in the finish of the second period as the home team leveled the score 42:42. Game was equalized until the beginning of the last quarter when Mega took control and eventually came to victory.

The best in Mega was Novak Music with triple-double performance of 19 points, 10 rebounds, 10 assists and 5 steals (index 43) and was followed by Nikola Miskovic with 22 points and Goga Bitadze with 15 points, 9 rebounds and 3 blocks.

After 12 rounds of RODA the Junior League of Serbia, Mega shares 2nd place in Group A with a score of 9-3 and in the next round awaits Slodes.