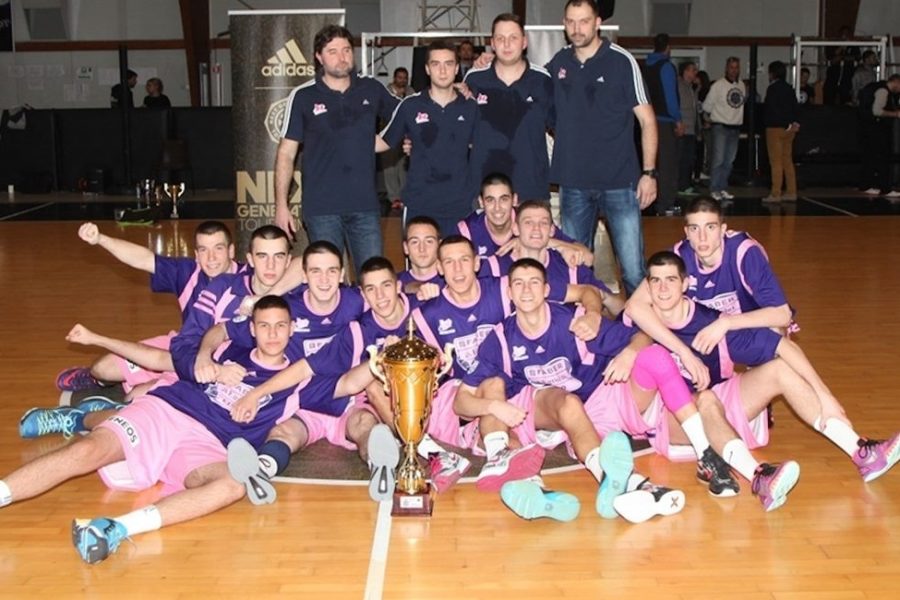 After a slow start to the game (20:5 for the home team), players Nenad Canak quickly consolidated and by the end of quarters were back in the game. In the middle of the third quarter Mega took the lead and on three minutes left in the game had an advantage of nine points (60:69). StellaAzzurra was able to hit a couple of shots and have cut lead after several missed free throw by Mege but in the end there wasenough concentration to preserve the big win.

The best in the ranks of Mega was Aleksandar Aranitovic with 28 points and 7 rebounds and was followed by Novak Music with 13 points and 8 rebounds, and Marko Pecarski with 12 points.

MVP of the tournament was Aranitovic, who is also a member of the best lineup in Rome. Novak Music has won the “Mario Delle Cave” Best Sportsman award.