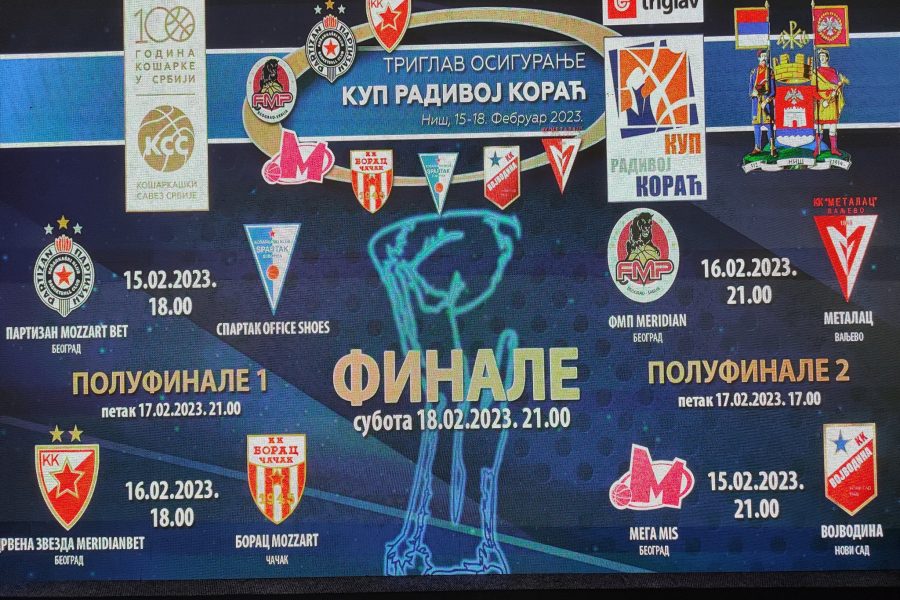 Mega MIS basketball players will participate in the Radivoj Korać Cup this year, which is being held for the 13th time in the Čair hall in Niš. The draw for the final tournament was held today, and Mega got Vojvodina as their rival in the quarterfinals. The structure is such that, in the event of a triumph, Marko Barać’s team will face the better team from the duel FMP Meridian – Metalac Valjevo, in the semi-finals, which means that they cannot meet the main favorites, Crvena Zvezda Meridianbet and Partizan Mozzart Bet, until the eventual fight for the trophy.

In 2016, Mega won the Cup in Niš and had fond memories of the Čair hall, which coach Barać also talked about after the pairs were drawn.

– I am extremely glad because we are going to a city that our club has fond memories of. Mega won the Korać Cup, and surely every trip there carries certain ambitions. The draw is such that we avoid eternal rivals who stand out from others in terms of quality; however, we respect every opponent. Everyone who finds himself in the cup has his quality, so we only think about the first one, and from this moment, the preparation for that duel starts, 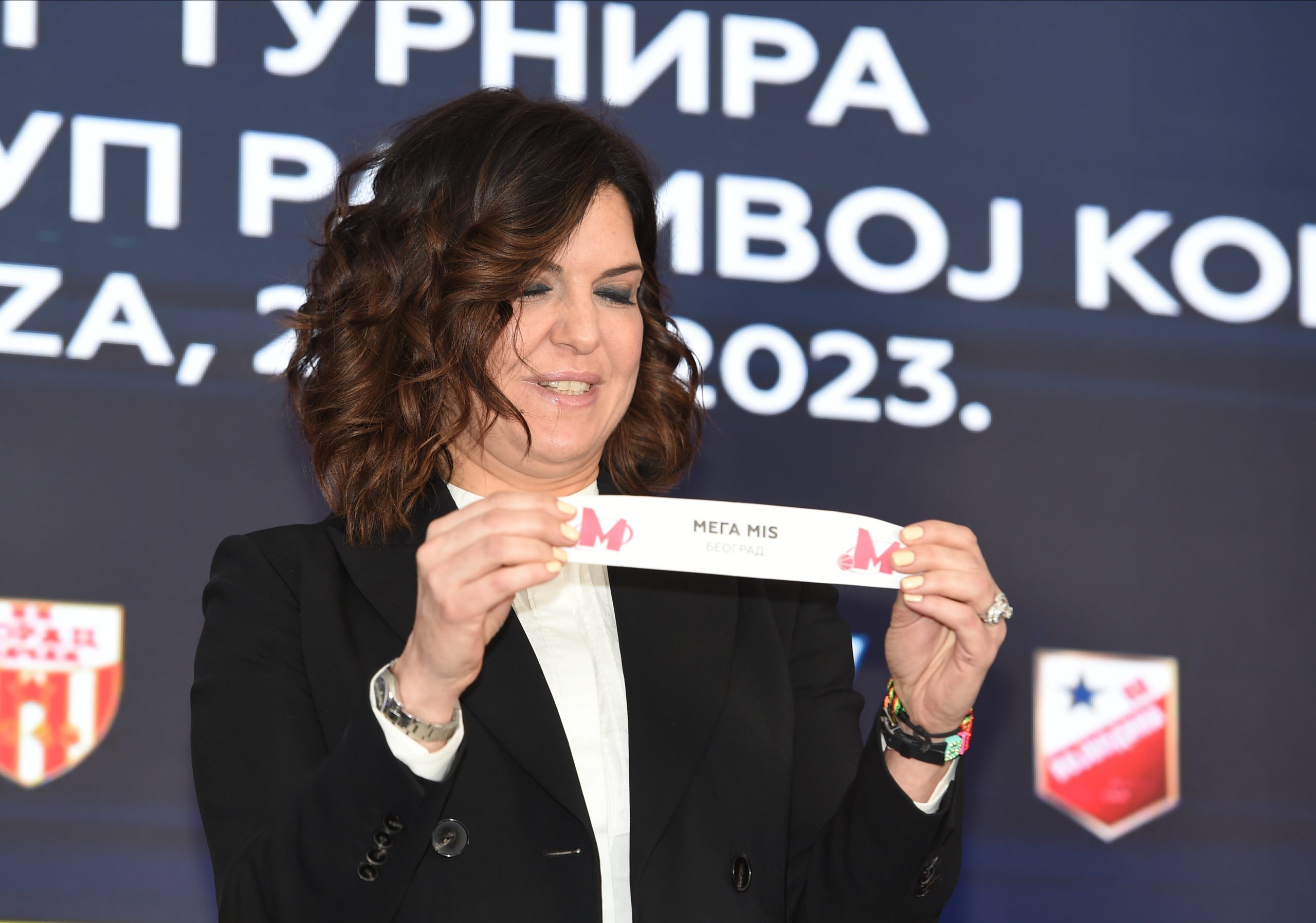 The Radivoj Korać Cup final tournament is scheduled from February 15 to 18. The Mega MIS basketball players will play their quarterfinal match against Vojvodina on the first day of the competition, from 9:00 pm.