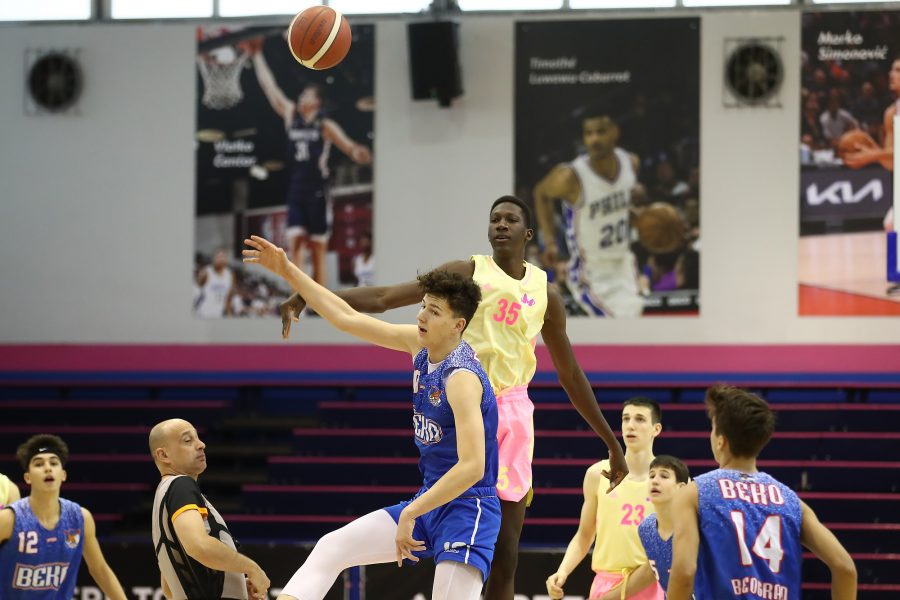 U17 Mega MIS registered their sixth consecutive victory in the U17 Triglav League of Serbia, as they defeated Beko 89:69 (21:24, 22:18, 23:8, 23:19) in the Mega Factory hall. Petar Radonjić’s team was behind by three points after the first quarter, but they turned the score around by halftime. In the third quarter, they gained a capital advantage with a great game on both ends of the floor, which they preserved until the end without any significant problems. Radonjic’s team stayed undefeated, with a 6-0 at the top of the table.

Abdramane Siby led Mega to another victory with 22 points and 13 rebounds for a PIR of 29. Ognjen Srzentić accompanied him with 14, Ognjen Nikolić with 12, and Luka Solomun with 10 points. 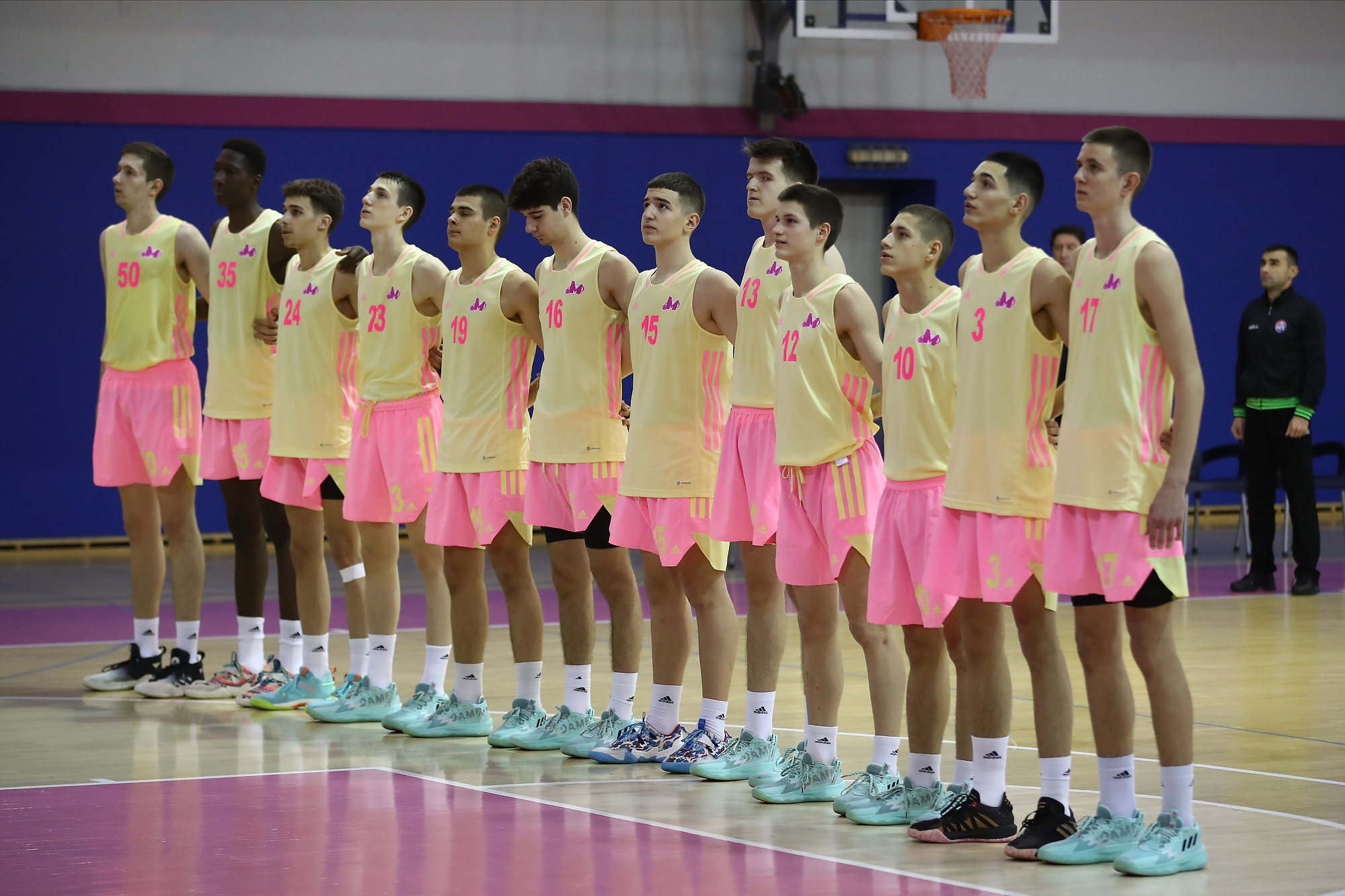 In the seventh round of the Triglav Cadet League, U17 Mega MIS will host the Vojvodina team. 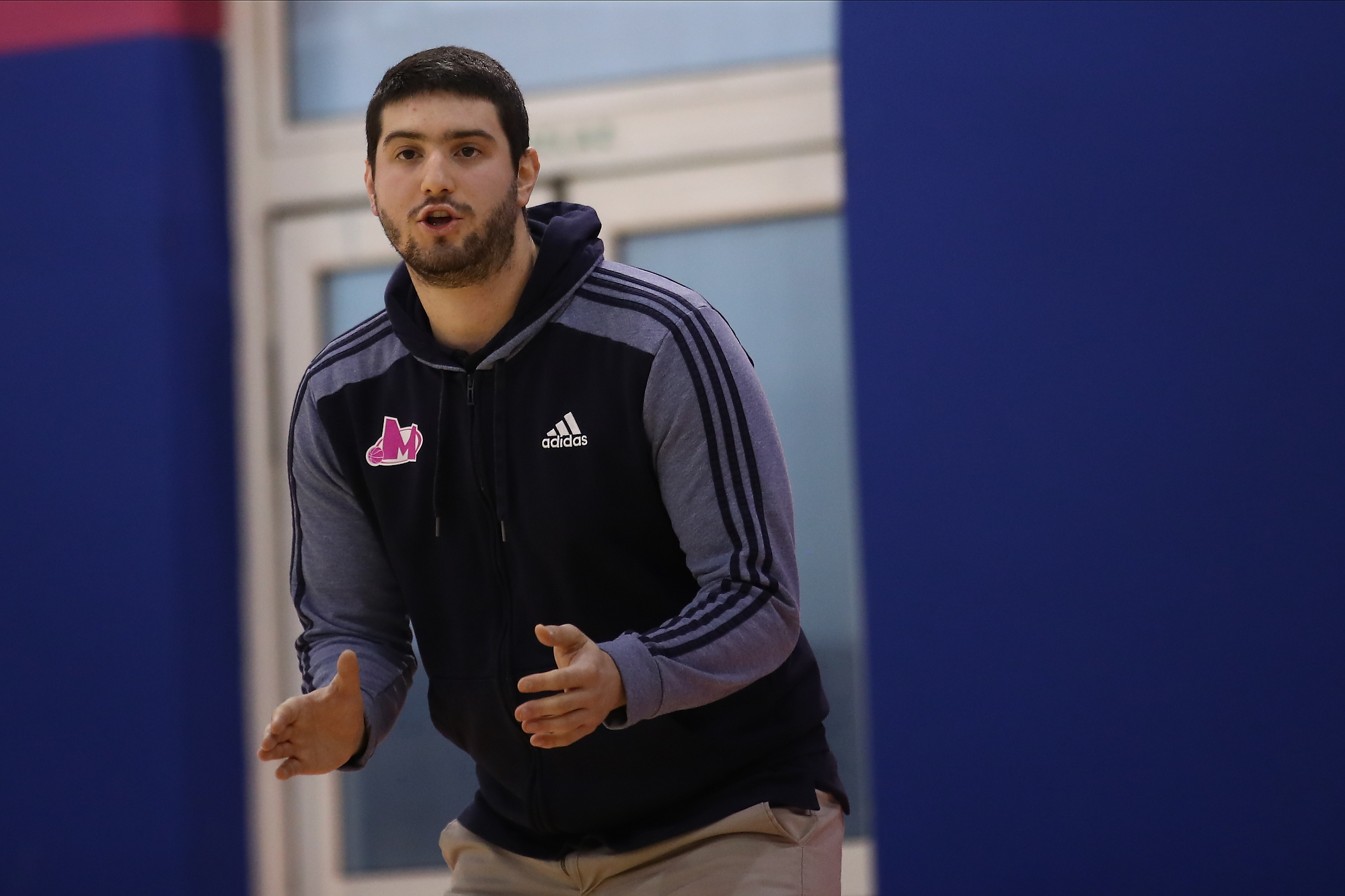