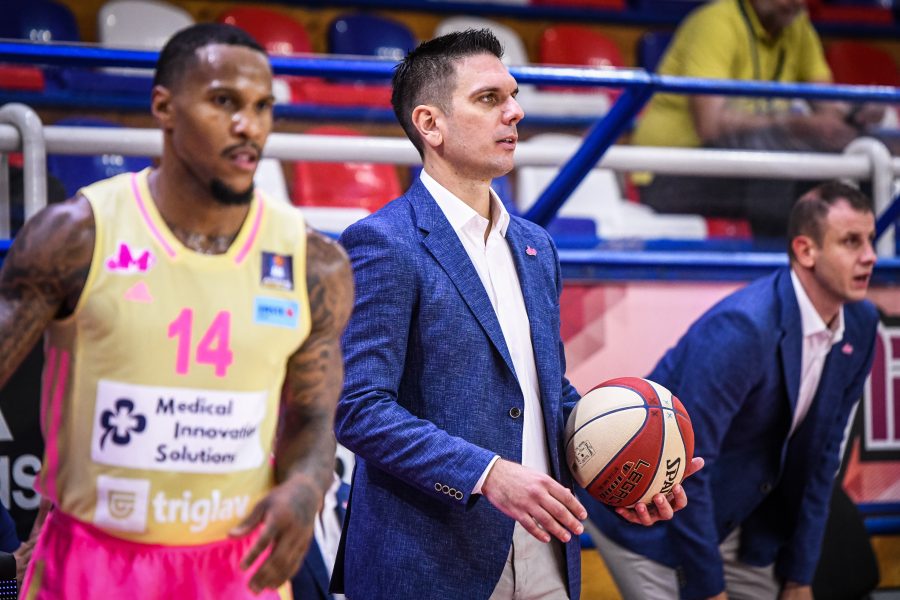 Mega MIS basketball players host Igokea at the Ranko Žeravica sports hall in the second round of the ABA league. The first home match of the new season will be played at 12:00 pm.

Entrance to the game is free, and free tickets will be available at the ticket office of the Ranko Žeravica Sports Hall on Sunday from 11 a.m. until the start of the game.

The head coach of Mega, Marko Barać, pointed out that the most important thing for the team is to continue to get better and invited fans to support them.

– Coming up next is the opening of the season at home. I invite all people from New Belgrade, as well as other basketball fans, to come, and we will do our best to perform well for them. Igokea is a club with a great coach, roster, and organization at all levels. We want to play the best as possible and show that we will grow from match to match, 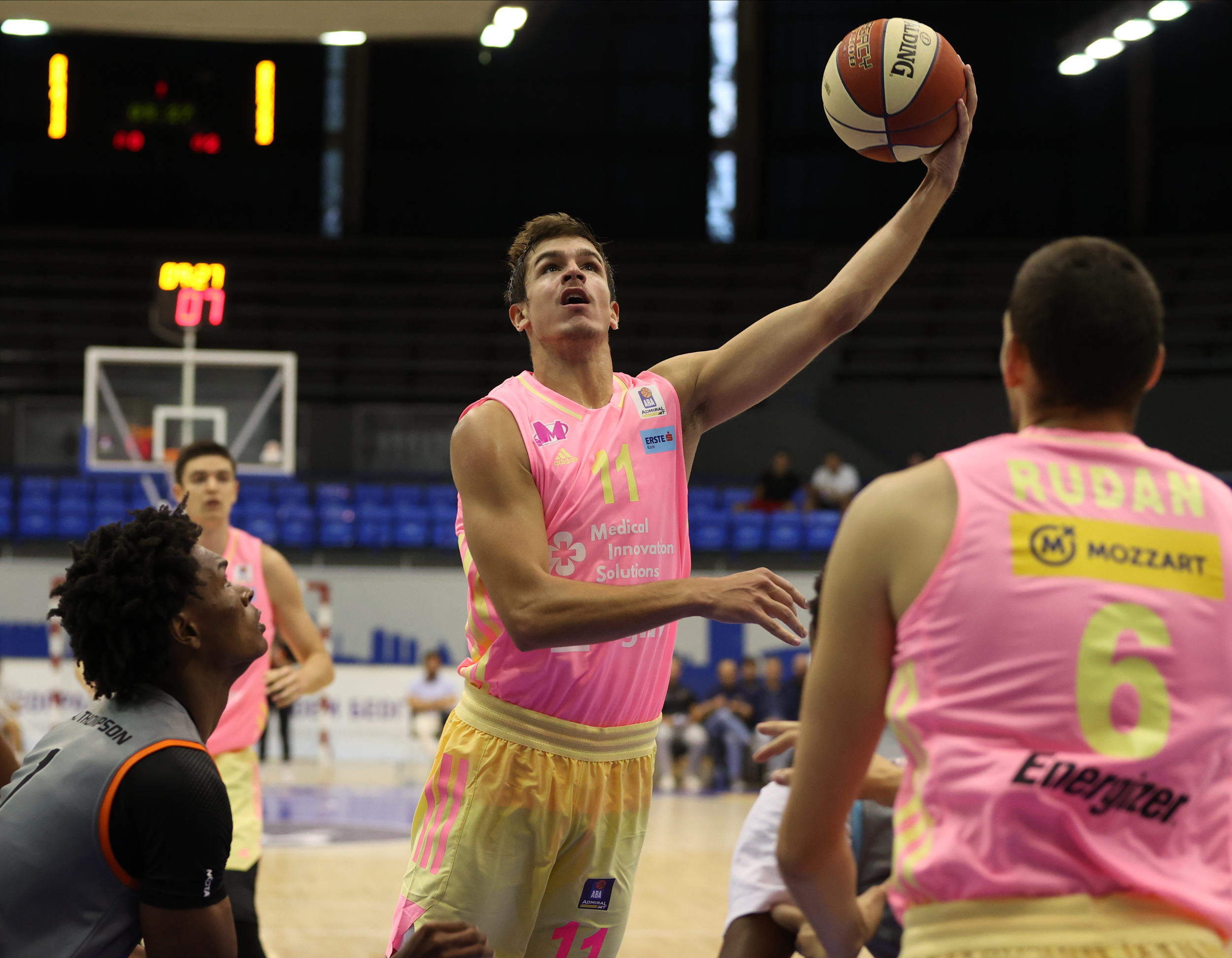 Nikola Đurišić emphasized that the team is extremely motivated to open the season at home with a win and show improvement after the opening match against FMP Meridian.

– The match against FMP was our first of the season and we gave our best but didn’t manage to win. Now we welcome Igokea with a great desire to achieve a good result and we will do our best to win. I also invite the fans, especially from New Belgrade, to support us,

Throughout the history of the ABA League, Mega MIS faced Igokea on 18 different occasions and had more success with 11 triumphs, six of which were recorded at home, with three defeats.