Basketball players of the U17 selection of Mega MIS won the second match of qualifications for the U17 Triglav League of Serbia. After Zemun (105:49), they outplayed Partizan 81:77 (16:22, 19:19, 35:19, 11:17). Petar Radonjić’s team played brilliantly in the third period. They erased the half-time deficit, and then gained a big advantage, which they managed to preserve until the end. 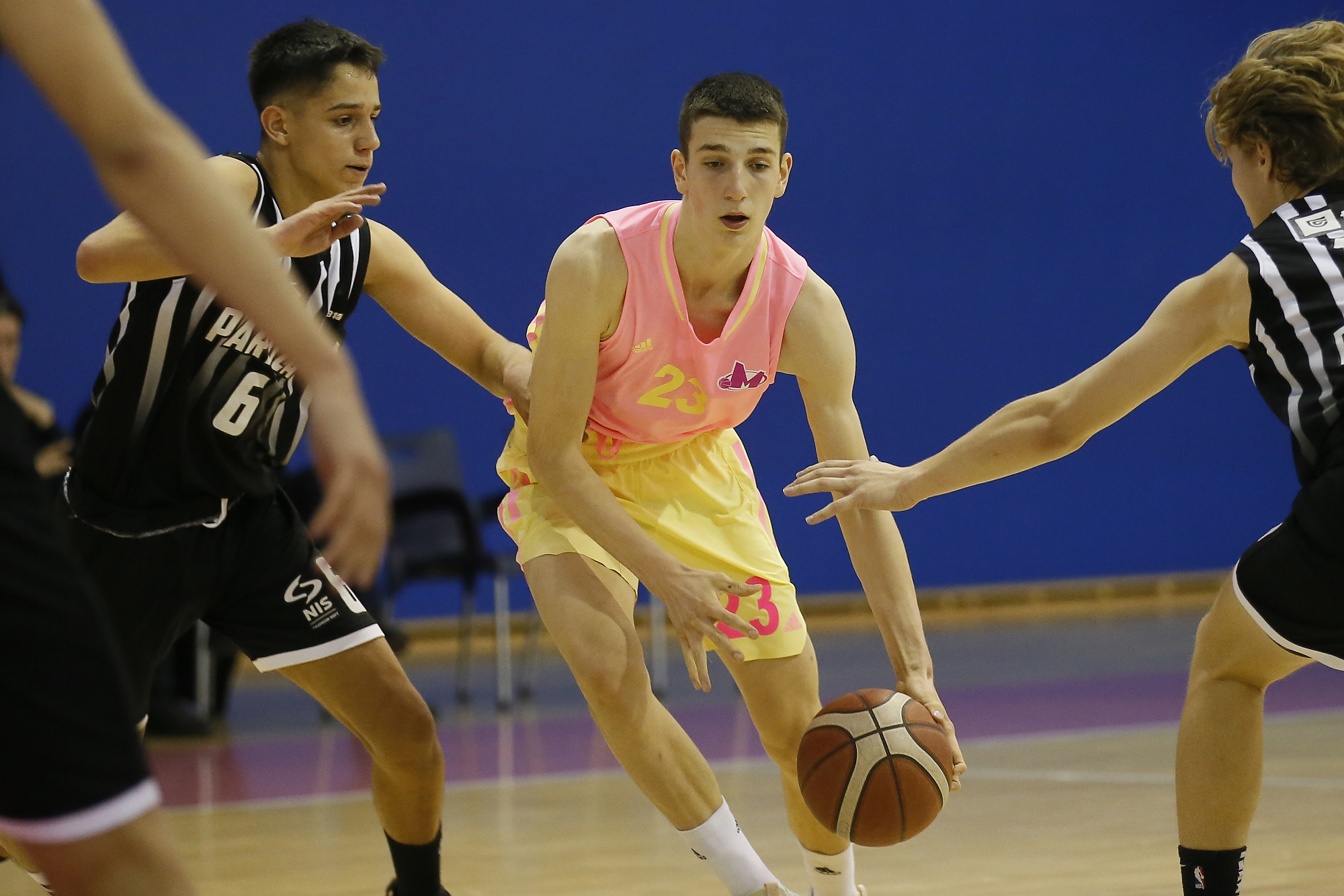 As part of qualifications for the U17 Triglav League of Serbia, Radonjić’s players will play another game tomorrow at 7:15 pm against BKK Radnički.