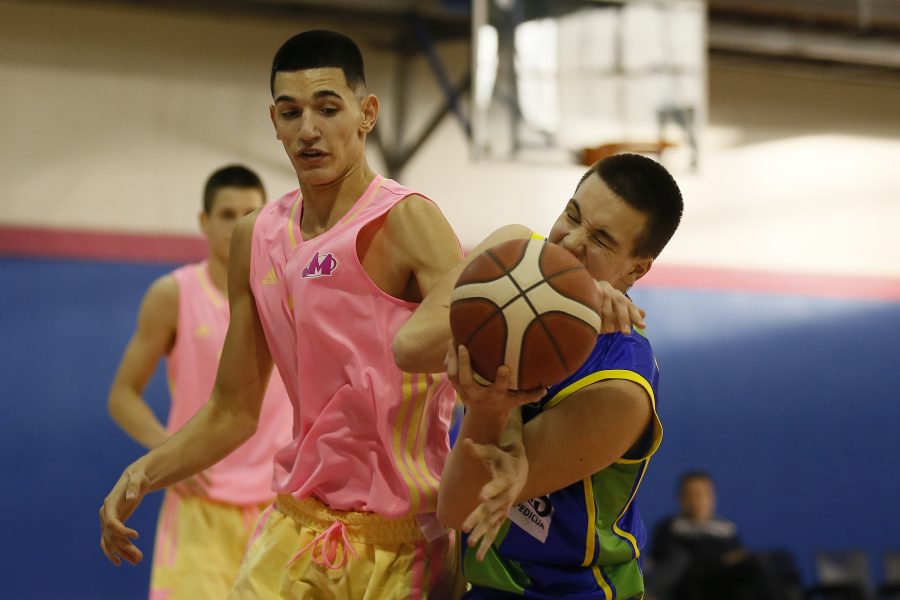 Basketball players of the U17 Mega MIS selection dominated the first match of qualifications for the U17 Triglav League of Serbia. They defeated Zemun 105:49 (23:10, 27:16, 28:6, 27:17). Petar Radonjić’s team gained a comfortable advantage already in the first 10 minutes, which they constantly increased until the end of the match with good plays at both ends of the court.

Marko Tofoski led Mega to victory with 18 points. Abdramane Siby and Stefan Spalević added 15 points each. Petar Milosavčević also reached double figures with 11 points, as well as Luka Solomun who added 10. The leaders of the defeated team were Maksim Dragović with 12, and Vid Krunić with 11 points. 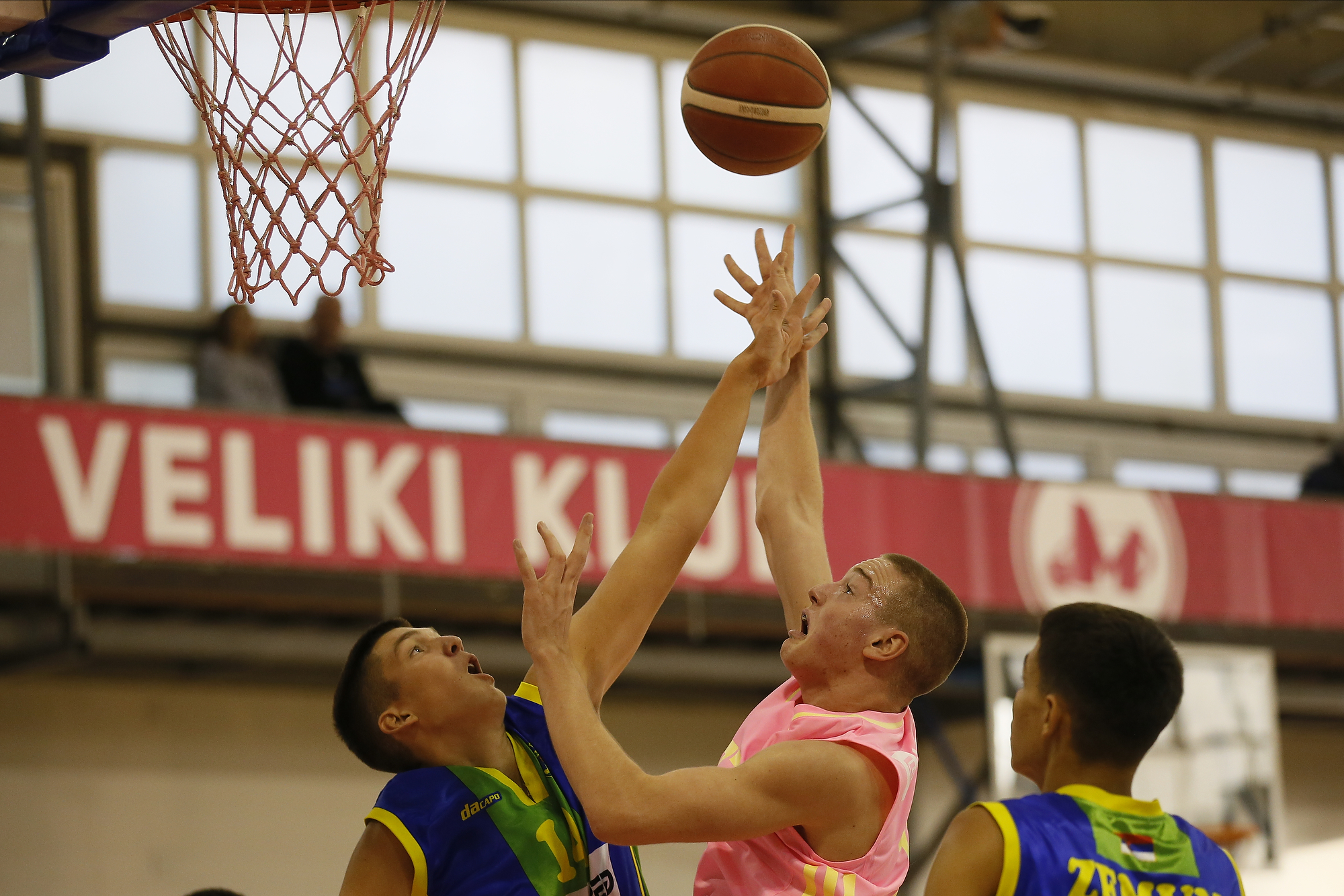 Players of U17 Mega team will play their next match as part of the qualification for the U17 Triglav League of Serbia tomorrow (September 24th) from 5:00 pm against Partizan.