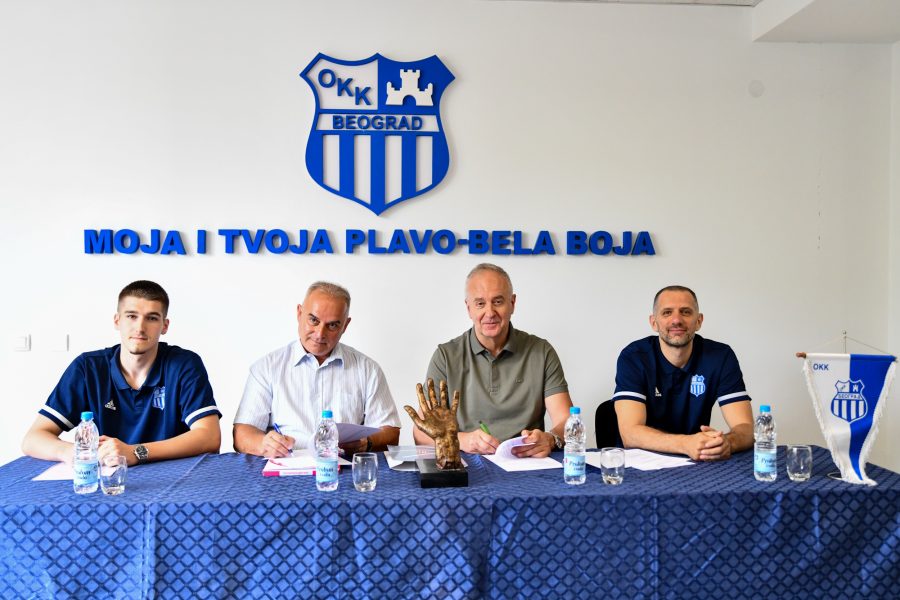 Four years since the signing of the first Agreement on Sports and Technical Cooperation and less than two years after the extension of the agreement, Mega Mozzart and OKK Beograd have signed another extension of cooperation at the Radivoj Korac Sports Center. At the same time, the new head of the coaching staff was promoted, since Vule Avdalović will lead the “Klonferi” from the bench next season.

In that way, Mega will continue to financially support the club with an extremely rich tradition, which has become more and more competitive in recent years. On the other hand, young players of Mega will continue to gain playing experience in the OKK Beograd’s jersey, as they have done in the previous four seasons, many of whom also played for the first team of Mega.

The president of Mega Mozzart, Velimir Mihailovic, pointed out his great satisfaction with the continuation of cooperation and the opportunity given by Mega to continue to help the club of famous tradition such as OKK Beograd:

– We know very well the rich history of OKK Beograd and the greatness of the players who wore the jersey of this club in the past. That is why we are honored that this cooperation continues to our mutual satisfaction. Of inestimable value is the fact that our young players in OKK Beograd will have the opportunity to gain experience in senior competition, because in practice it has proven to be an ideal way for them to mature. We are convinced that they will bring quality and that OKK Beograd will record even better results – said President of Mega. 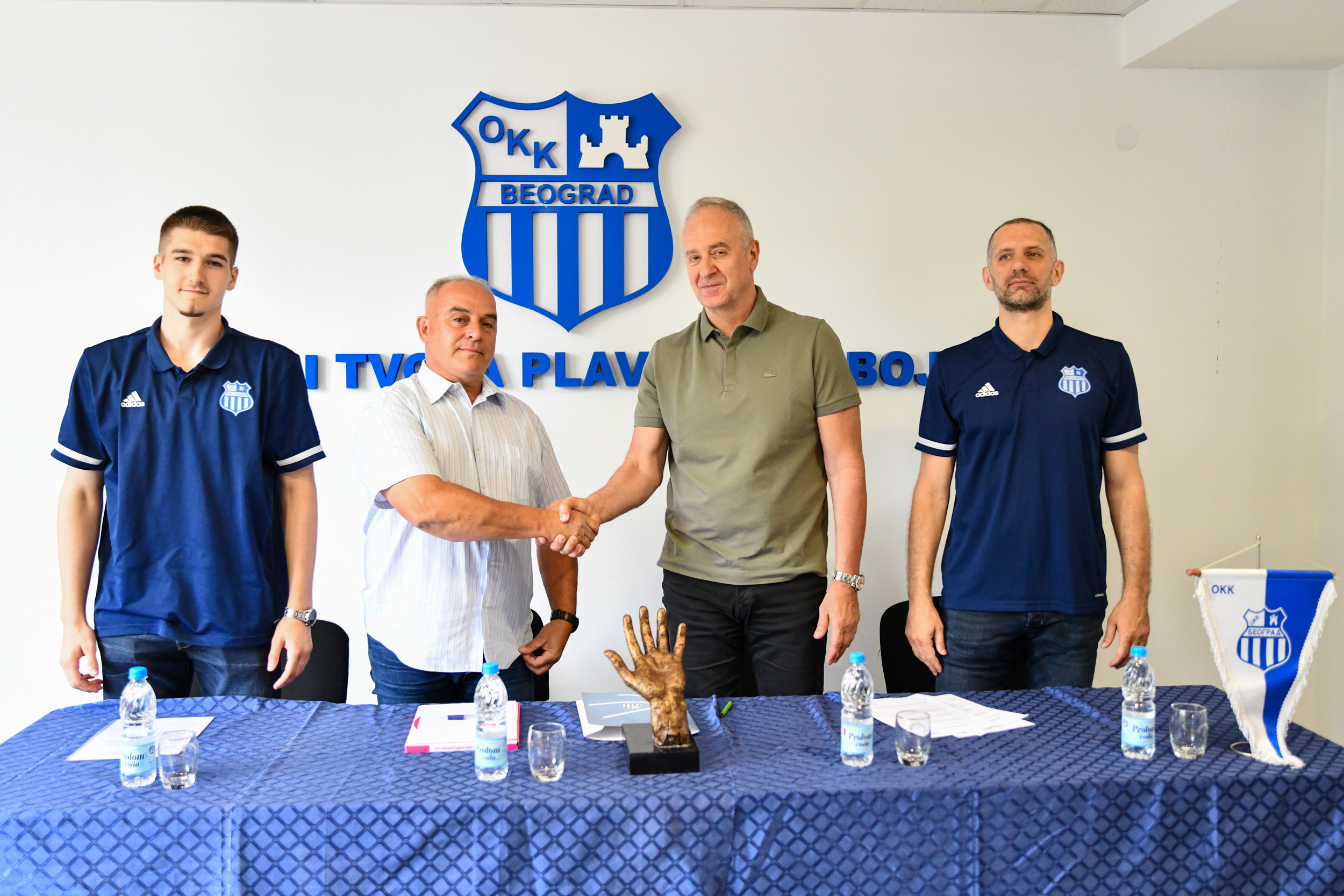 The President of the Board of Directors of OKK Beograd, Aleksandar Milosevic, expressed his satisfaction with the cooperation between the two clubs so far:

– First of all, I would like to thank the now former coach Vasilije Budimic for everything he has done in the finished season, as well as to wish him good luck in the continuation of his coaching career. Regarding the extension of cooperation with Mega, OKK Beograd is very satisfied with everything done so far, so we made a joint decision to continue it. We are looking forward to young and talented players playing their first senior season in a blue and white jersey.We are extremely satisfied with the relationship between the players and coaches who wore the coat of arms of our club and I believe that cooperation in the coming period will bring new successes for our club and contribute to the progress and development of young players – said Milosevic.

The new head coach of OKK Beograd Vule Avdalovic, has been the assistant coach at Mega Mozzart for the previous five seasons, and when signing the contract, he stated his expectations for the next season:

– First of all, I want to thank all the people in Mega where I spent five wonderful years. When I came to the position of the head coach of OKK Beograd, I was shown great trust. The famous name of this club and the large number of young and talented players I will lead require great responsibility and dedication, and that is why I am approaching this work with great motivation. The only thing I can promise is great work, we will all invest a lot of energy together and I hope that OKK Beograd will play beautiful and quality basketball in the season ahead – Avdalovic pointed out.

The first player reinforcement for the popular “Klonferi” is Stefan Miljenovic, who pointed out that he will give the maximum of his possibilities for OKK Beograd to achieve the best possible results:

– It is a great honor, and therefore an obligation for me to come to a club with an extremely great tradition. I am sure that this is a big step forward in my professional career and I will certainly give the maximum of my opportunities to achieve the best possible results as a club. I owe a great deal of gratitude to the coaching staff and management for their trust,

After the signing of the Agreement, all those present, while touring the trophy hall of OKK Beograd were reminded of all the great names who created the history of the club, as well as those who, unfortunately, are no longer with us. 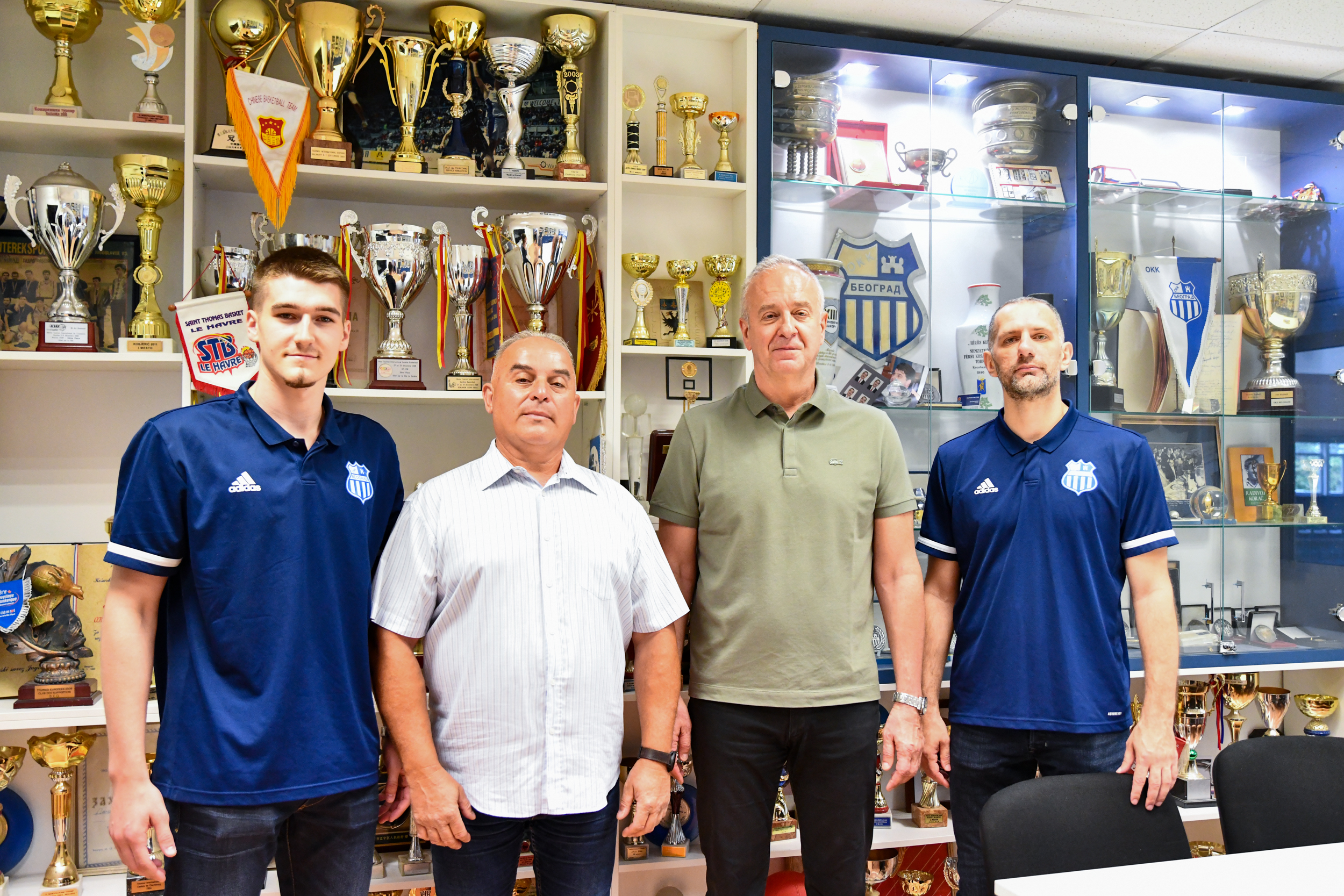