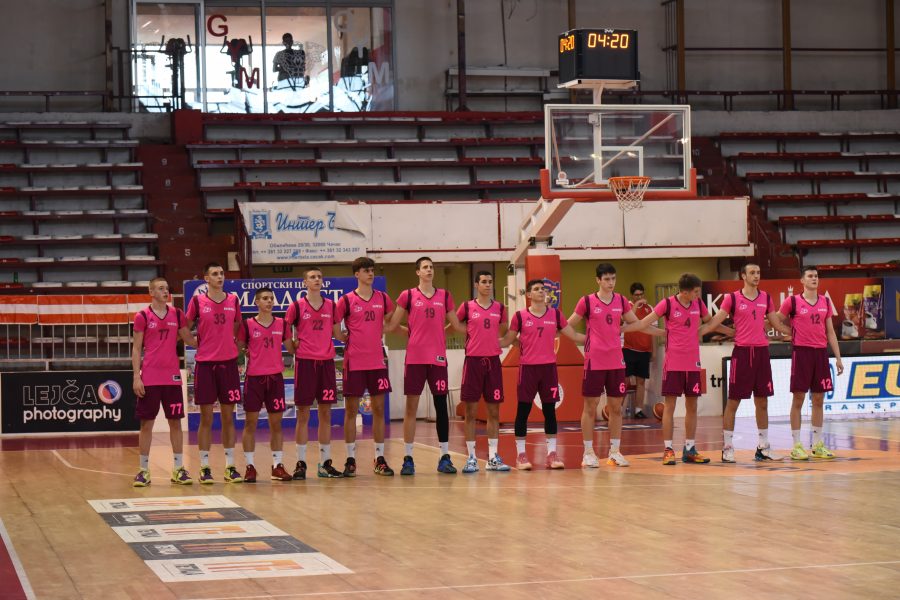 U17 Mega Mozzart to the finals of the F8 tournament of the Triglav Cadet League of Serbia in Cacak, as they defeated Dynamic VIP Pay in the semifinals with 76:63 (20:15, 20:14, 19:18, 17:16). Coach Petar Radonjic’s team took the lead in the middle of the first quarter, and then they had a 10-point advantage for most of the game. The opposing team managed to get 3 points behind in the middle of the third quarter, but Mega denied that attack and in the end came to a sure victory.

The most efficient in the ranks of Mega were Petar Avlijas with 17 and Bogoljub Markovic with 16 points, who recorded a double-double performance with 11 rebounds, as well as Asim Djulovic with 15 points and 12 rebounds.

The cadets of Mega will fight for the third title of the champion of Serbia in the club’s history on Sunday, May 15, at 3:30 PM, with the host of the final tournament Borac.