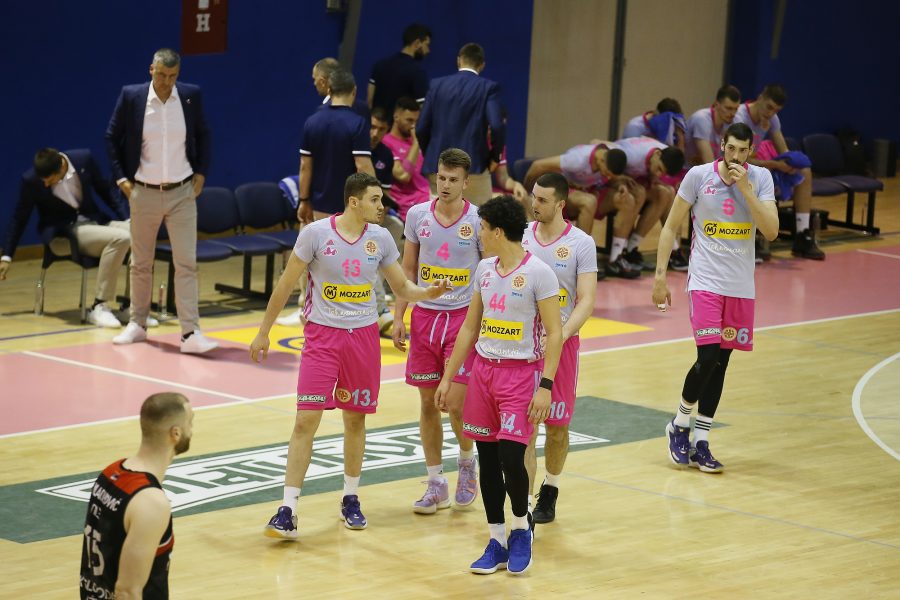 Mega defended the victory in the last attack of Sloboda!

Harder than you might have expected, Mega Mozzart defeated Sloboda with 79:78 (29:12, 14:25, 14:21, 22:20) and thus took the lead with 1:0 in the quarterfinal series of the playoffs of the Serbian Superleague. The guests from Uzice offered strong resistance, and in the very finish, with the result 79:78, Ruzhentsev missed two free throws, Sloboda were successful in the jump, but in a few seconds, although they transferred the ball to the attack field, they failed to send a shot towards basket thanks to the very good defense of Uskokovic.

The most efficient in the ranks of Mega were Luka Cerovina with 16 points and Matej Rudan with 12, while Prijovic, Ilic and Miladinovic each scored 14 points in the Sloboda. 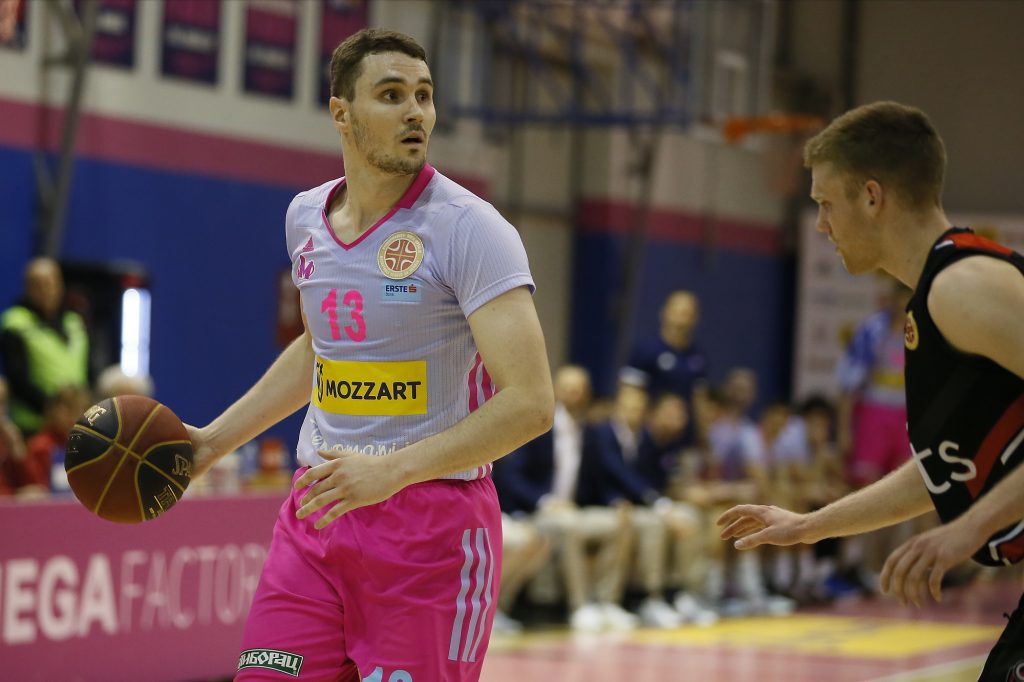 The quarterfinal series of the playoffs is played with two victories, and the second game is already on the program on Monday, May 9, at 7 pm in Uzice. The eventual third match will be played on Wednesday, May 11, in the Mega Factory hall.

The competition in the playoffs of the Serbian Super League, Mega, started with a significantly changed roster, without four standard first team players: Smith, Jovic, Matkovic and Cazalon, but with a couple of of young and very talented basketball players who came from OKK Belgrade.

The youth of this team, which has a cross-section of only 20.5 years, greatly influenced numerous oscillations during the match with Sloboda, in which Mega was the favorite. The home team started well, they were quite aggressive in defense, which allowed them a lot of easy points in the transition and an initially more significant lead (13:4). On the other hand, the biggest burden in the attack on Sloboda was the very good Prijovic, who caused a lot of trouble to Vladimir Jovanovic’s team. 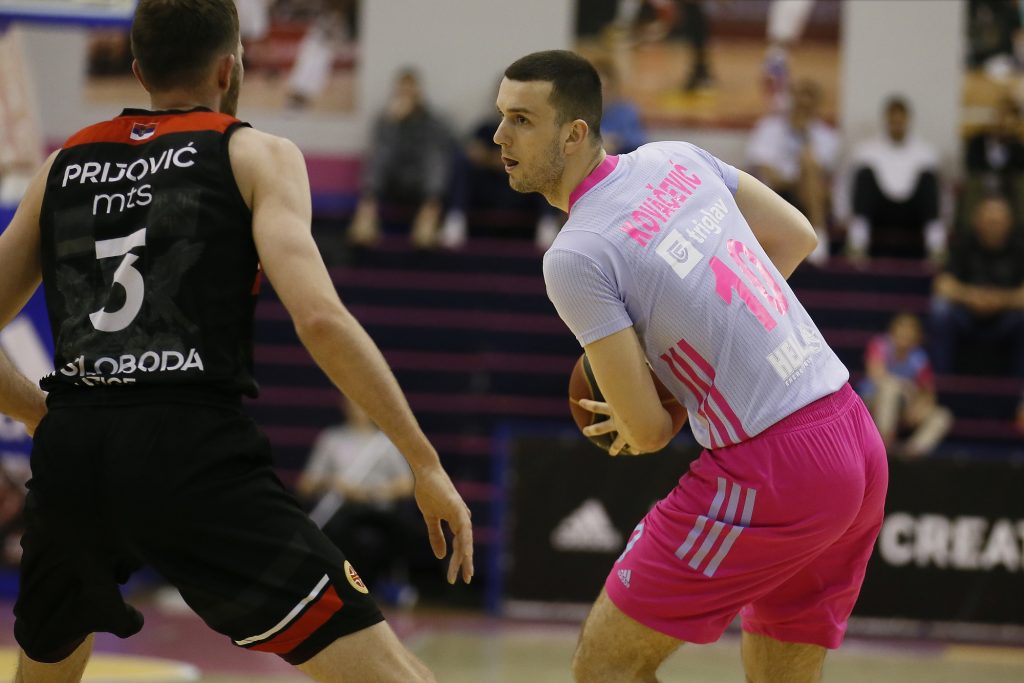 But, Mega established dominance in the jump, started to score and counts outside the 6.75 line, so after Cerovina’s three-pointer, Mega gained as many as 17 points of advantage – 29:12. It seemed that the home team would increase the advantage even more, but they stopped unexpectedly. The players of Uzice used it in the right way. Ilkic brought a lot of liveliness to the game of the guests, Cubic scored a couple of three-pointers, and Miladinovic also had an increasingly significant effect in the attack, so Sloboda managed to get only three points behind 36:33, while at halftime teams went with 43:37 for Mega.

The players of coach Oliver Popovic did not lack desire and fighting spirit, so in the second half they managed to maintain the equalizer, and in the very finish of the third section, they took the lead with Bogićevic’s points. Kovacevic tied points for plus 5 for Mega, but team from Uzice made a series of 8:0 for a 65:68 advantage. Mega fights back with a run of 7:0 with an extremely important triple by Cerovina, but the guests from Uzice do not allow Mega to resolved the match. In the last minute, they entered with 74:74, Uskokovic hit an important lay-up, Mega managed to defend the attack, and then Rudan was halfway precise from free throws. It entered the penalty shootout in which Ruzentsev missed both free throws with a score of 79:78 with five seconds until the end, but then Uskokovic with a great defence managed to force player of Sloboda to take a hard shot behind the basket that came after time, so Mega came to victory. 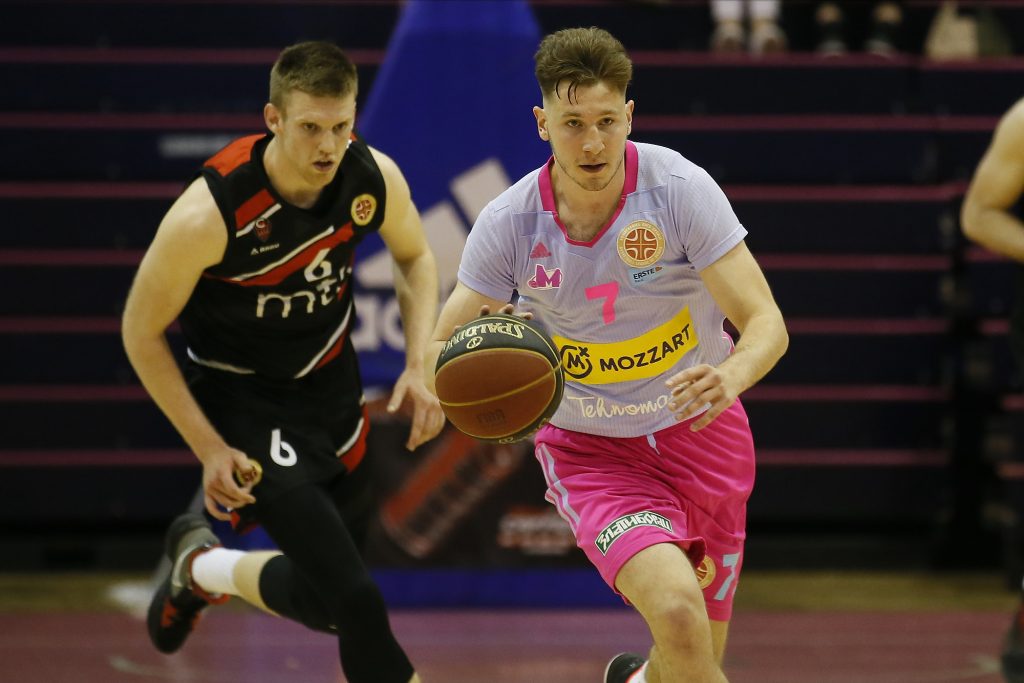