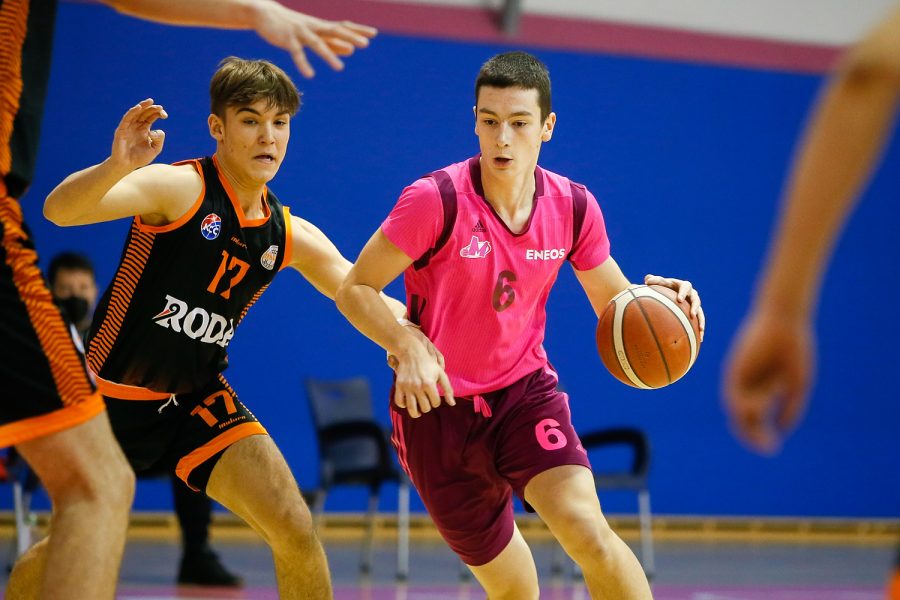 In the match of the 11th round of the Roda Junior League of Serbia, the juniors of Mega Mozzart defeated BC Star with 82:91 (20:19, 25:28, 17:26, 20:18). After more than a month, coach Dragoljub Avramovic’s team played a competitive match in which they had the lead from the beginning of the second quarter, and they definitely turned the game in their favor at the beginning of the last section.

The most efficient in the ranks of Mega’s juniors were Andrej Musicki with 14 points, as well as Ahmet Jonovic, who had 13 points and 11 rebounds.

Juniors of Mega, after 11 rounds of the Roda Junior League of Serbia, have a score of 6-3 with two games less. 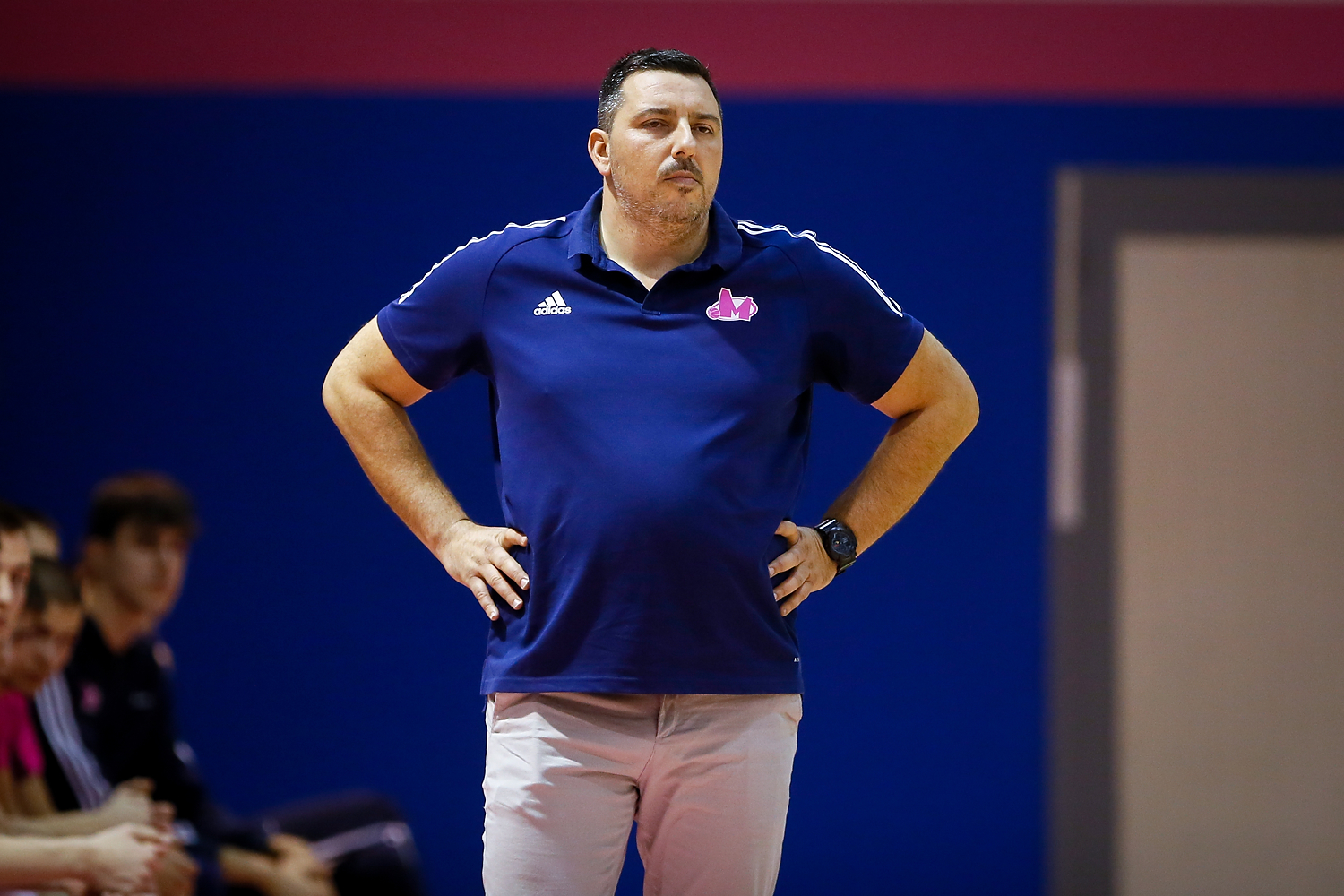