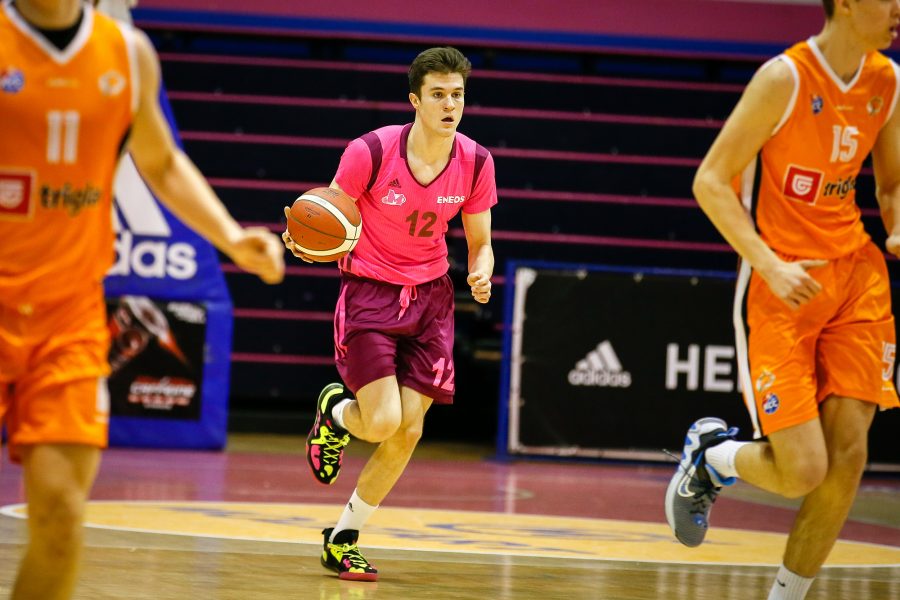 The cadets of Mega Mozzart continued with convincing games in the Triglav Cadet League of Serbia, as they defeated BC Star with 87:62 (22:16, 21:11, 27:17, 17:18) in the 11th round. The players of coach Petar Radonjic came to victory in the Mega Factory hall with a good game during the entire course of the match, so in the end, the players with less minutes also got the opportunity.

The most efficient among the cadets of Mega were Danilo Dozic with 18 points and Petar Avlijas with 14. 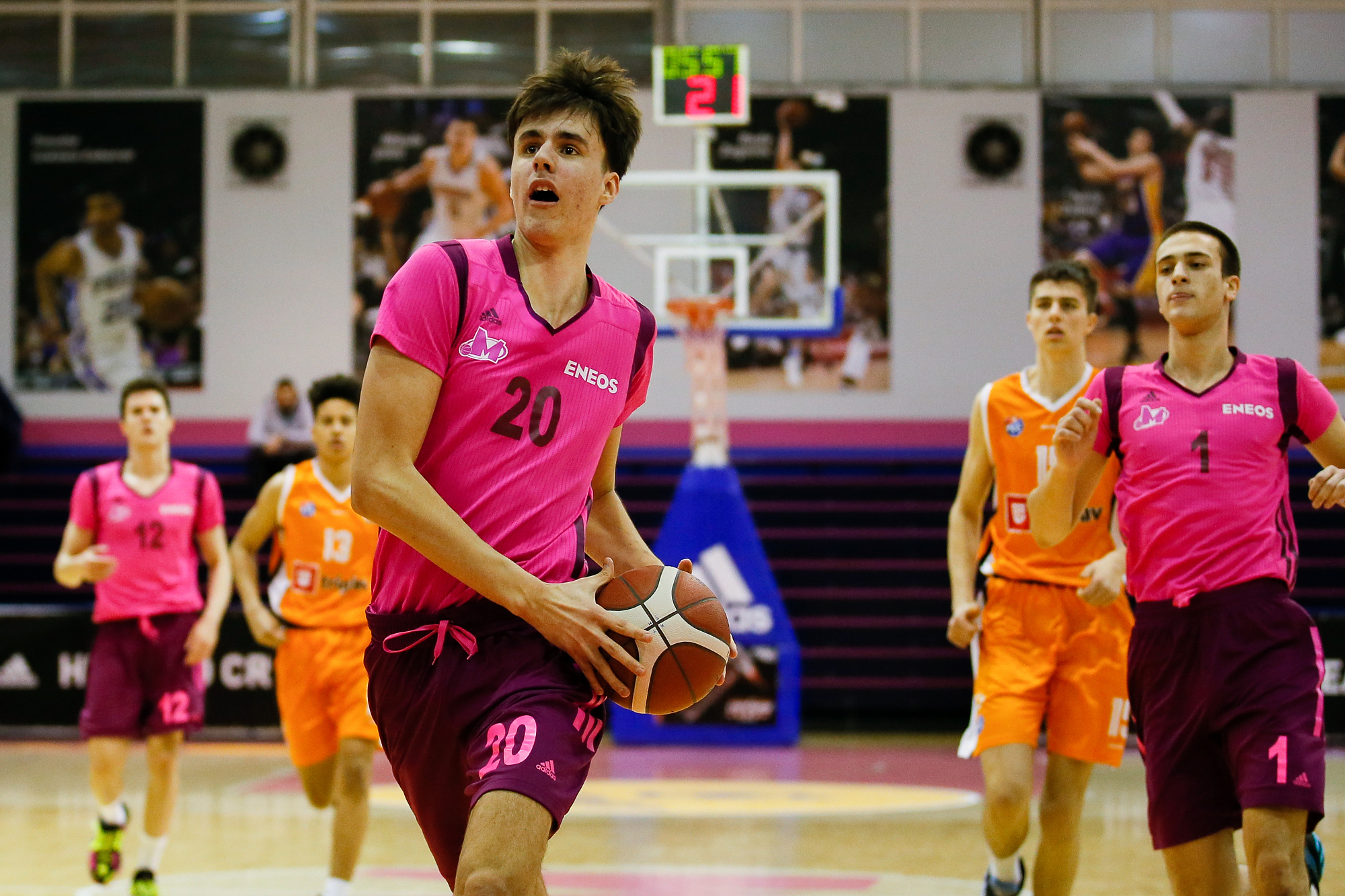 After 11 rounds played, U17 Mega has a score of 8-0 with three games less and a basket difference plus 247. 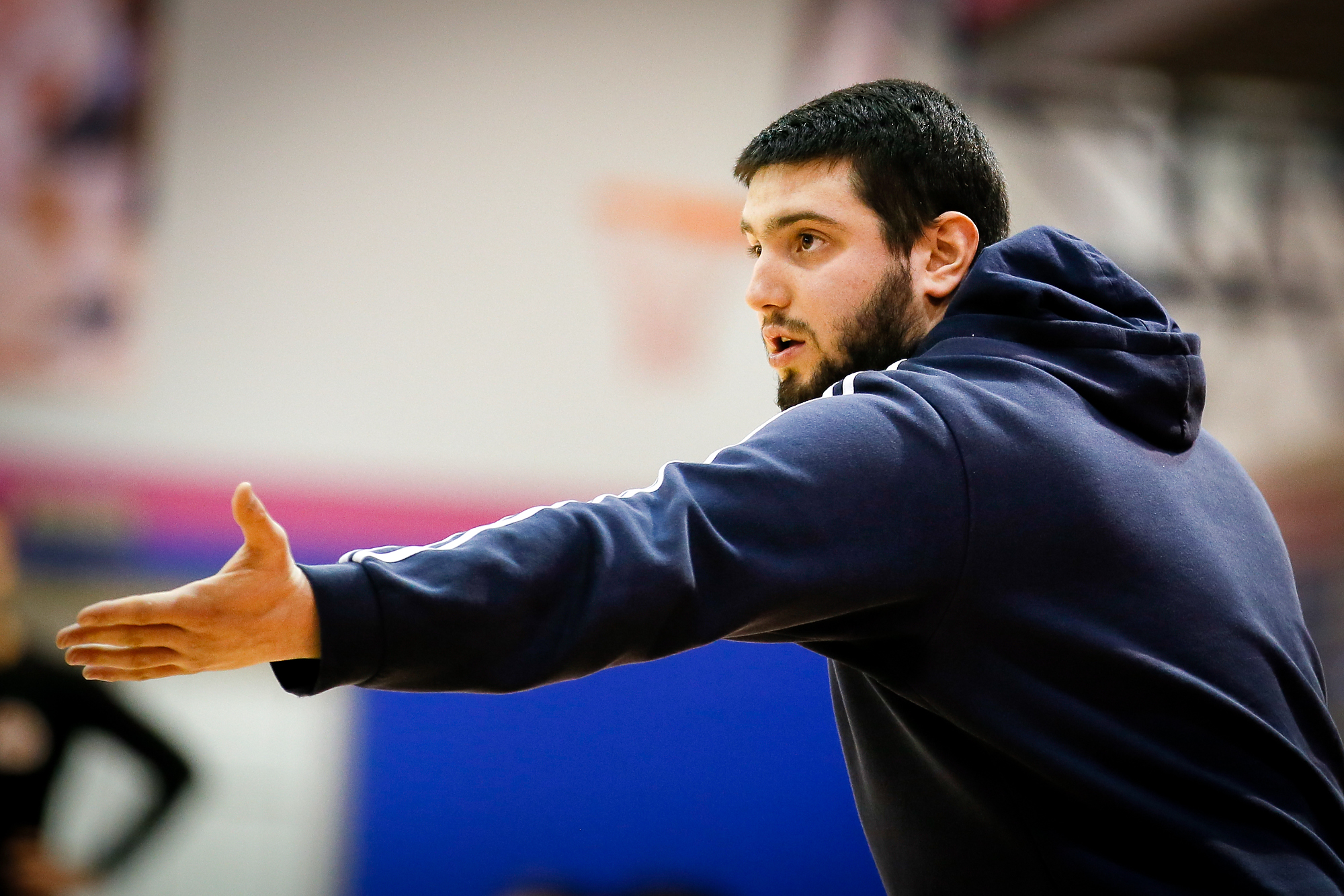