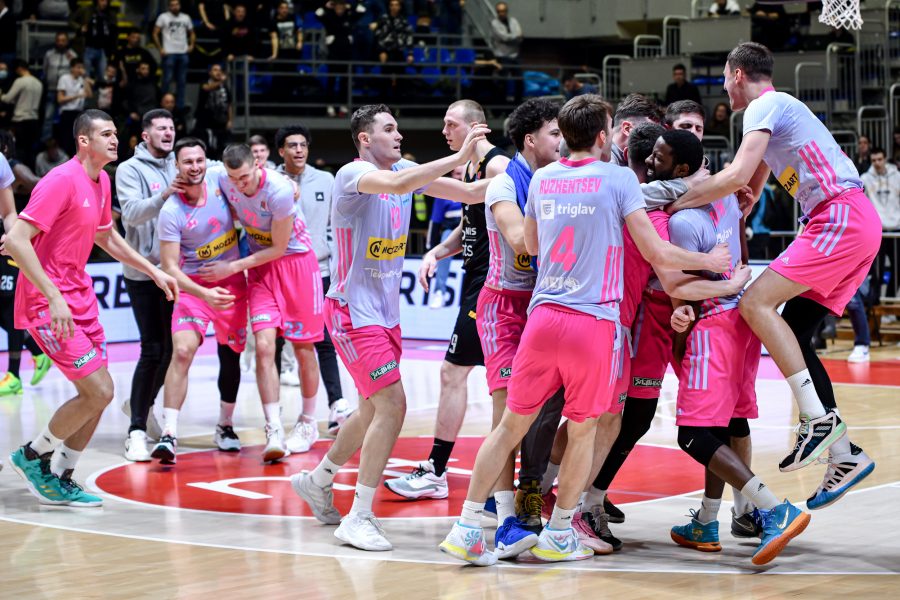 Decimated Mega with Smith’s triple to a great victory over Partizan!

In the remaining game of the 13th round of the ABA League, Mega Mozzart defeated Partizan NIS with 90:93 (22:26, 24:29, 19:19, 25:19) on the road after a fantastic game with a three-pointer by Smith with six seconds to the end. The players of coach Vladimir Jovanovic despite the absence of five players and with several juniors in the Aleksandar Nikolic hall played heroically and bravely during all 40 minutes of the game and in the end they deservedly came to a great victory. 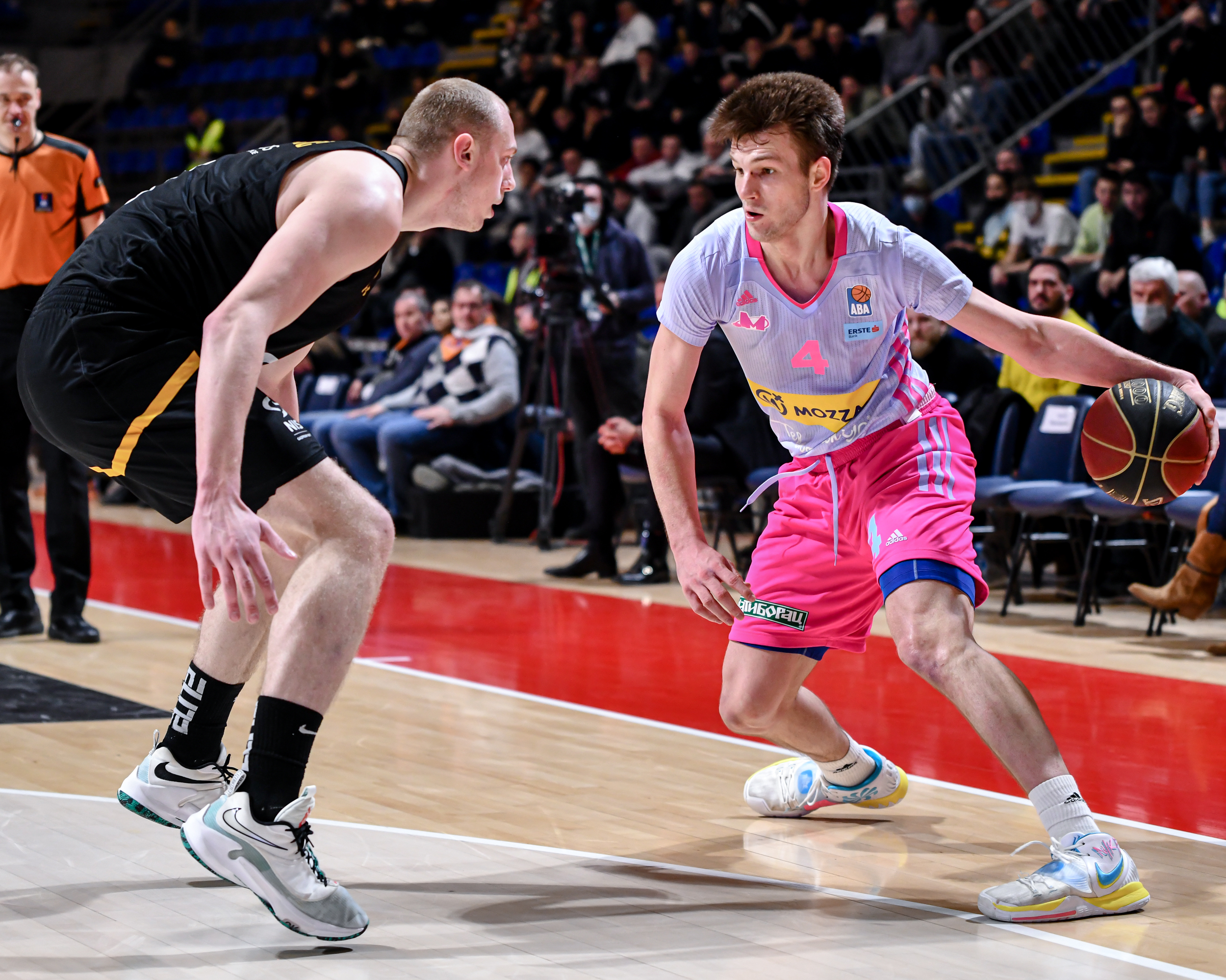 After 16 rounds of the ABA league, Mega Mozzart has a score of 7-7 with two games less, while Partizan has 13 wins and 3 losses. The next game of Mega will be played on Sunday, January 23, at 12 o’clock, when they will host Borac in the hall Mega Factory.

Vladimir Jovanovic started the match with the following five: Smith, Cerovina, Ruzhentsev, Simanic, Rudan. The game was tied at the beginning, but Rudan went to the bench after a minute and a half due to two personal fouls. After entering the game, Vujic twice did a great job in the paint, and then Ruzhentsev and Cerovina scored for the lead of Mega 11:15. The home team takes the lead with a run of 9:0, but Mega responds with a triple by Kocovic and a lay-up by Musikic. Jovic sets the result of the first quarter with a triple, 22:26.

Bogavac and Ruzhentsev hit threes for Mega’s tie, and then Rudan dunk hard for the lead of 37:38. Musikic tied five points after entering the game, then Smith hit the lay-up and Jovic plus one for a 44:49 advantage. Musikic and Cerovina are precise by 3, so Mega reaches plus 11, and the result at half time is 46:55. 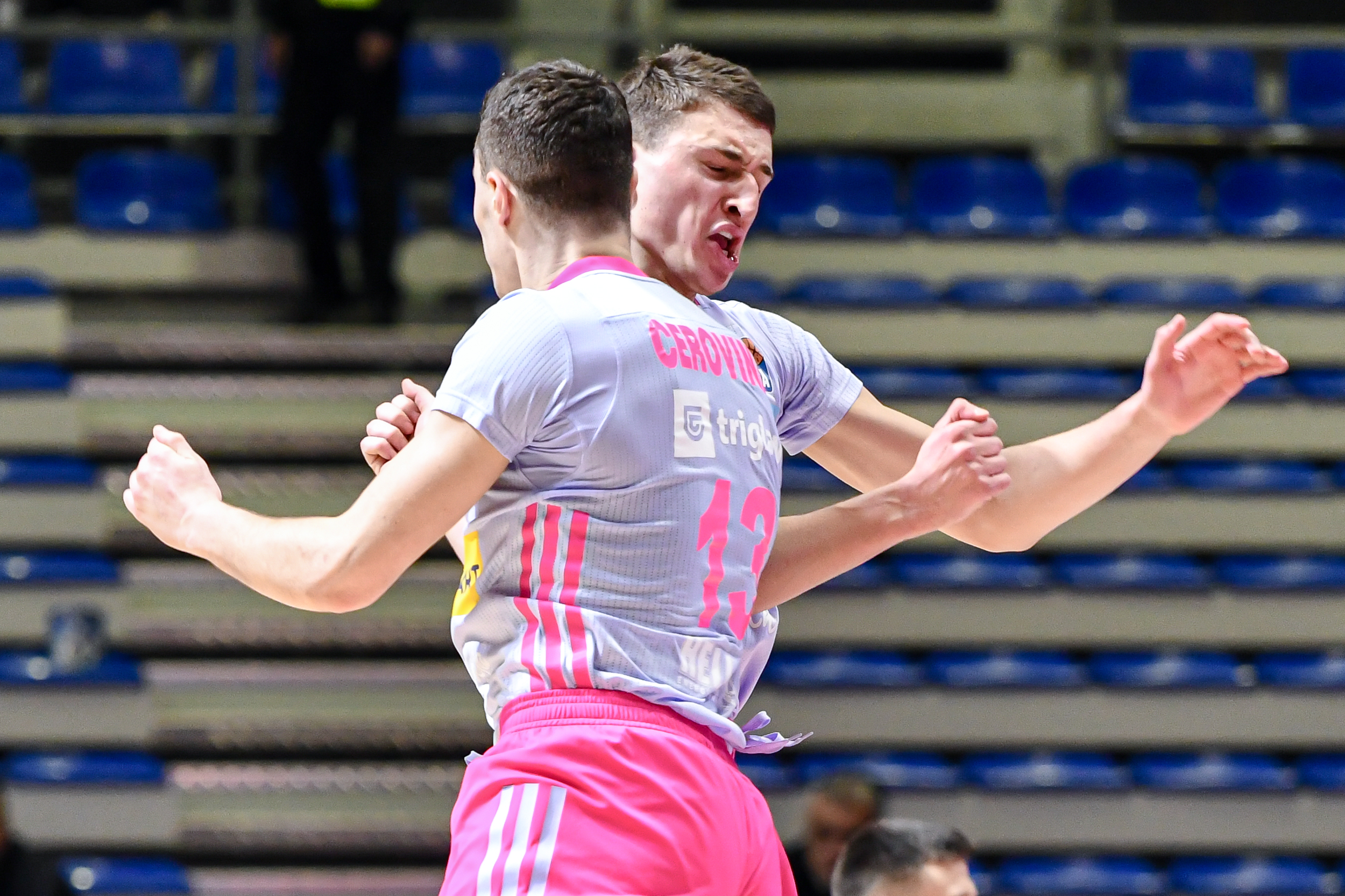 Ruzhentsev and Vujic keep the double-digit advantage of Mega at the beginning of the third quarter. Partizan managed to reduce the gap in the attacks, but Mega managed to respond with great energy on the field and points from the second attack. Partizan tried to catch the connection again in the finish, but Jović hit a three-pointer from the corner for 65:74 at the end of the third quarter.

Smith and Jovic keep the lead of Mega with threes, so the result is 70:80 with 7 minutes until the end. With a run of 9:0, Partizan is only one point behind, but Mega responds with a triple by Ruzhentsev and “alley-oop” for Simanic for 79:85 in four and a half minutes until the end. It seemed that Simanić’s triple resolved the game for 81:90 in two minutes until the end, but Partizan reached the tie, 90:90. 30 seconds before the end, Mega’s coach Vladimir Jovanovic called a time-out after Smith hit the winning three with six seconds until the end, while in the remaining time Panther failed to score for overtime, so a great celebration of Mega’s players on the field followed. 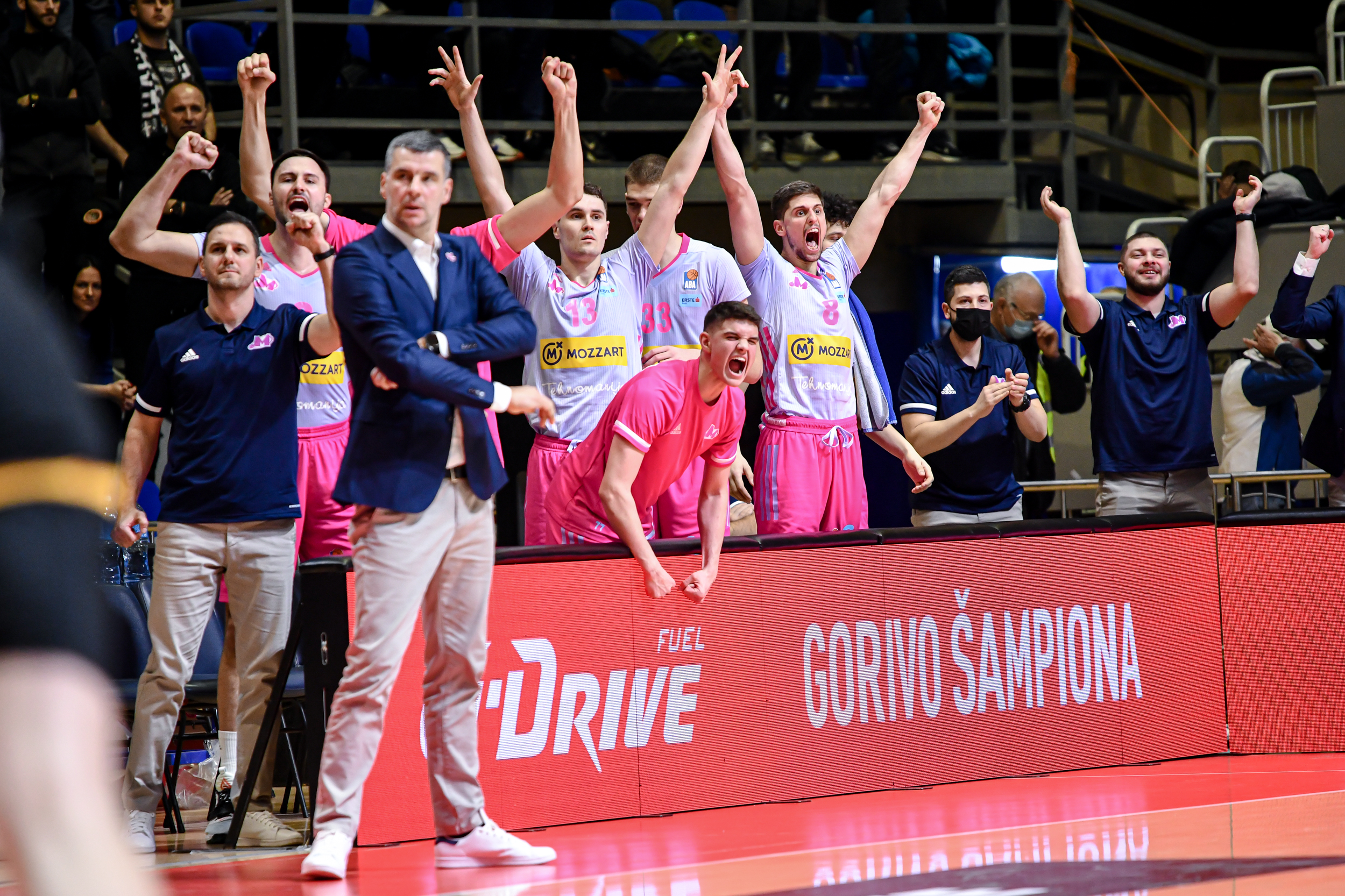 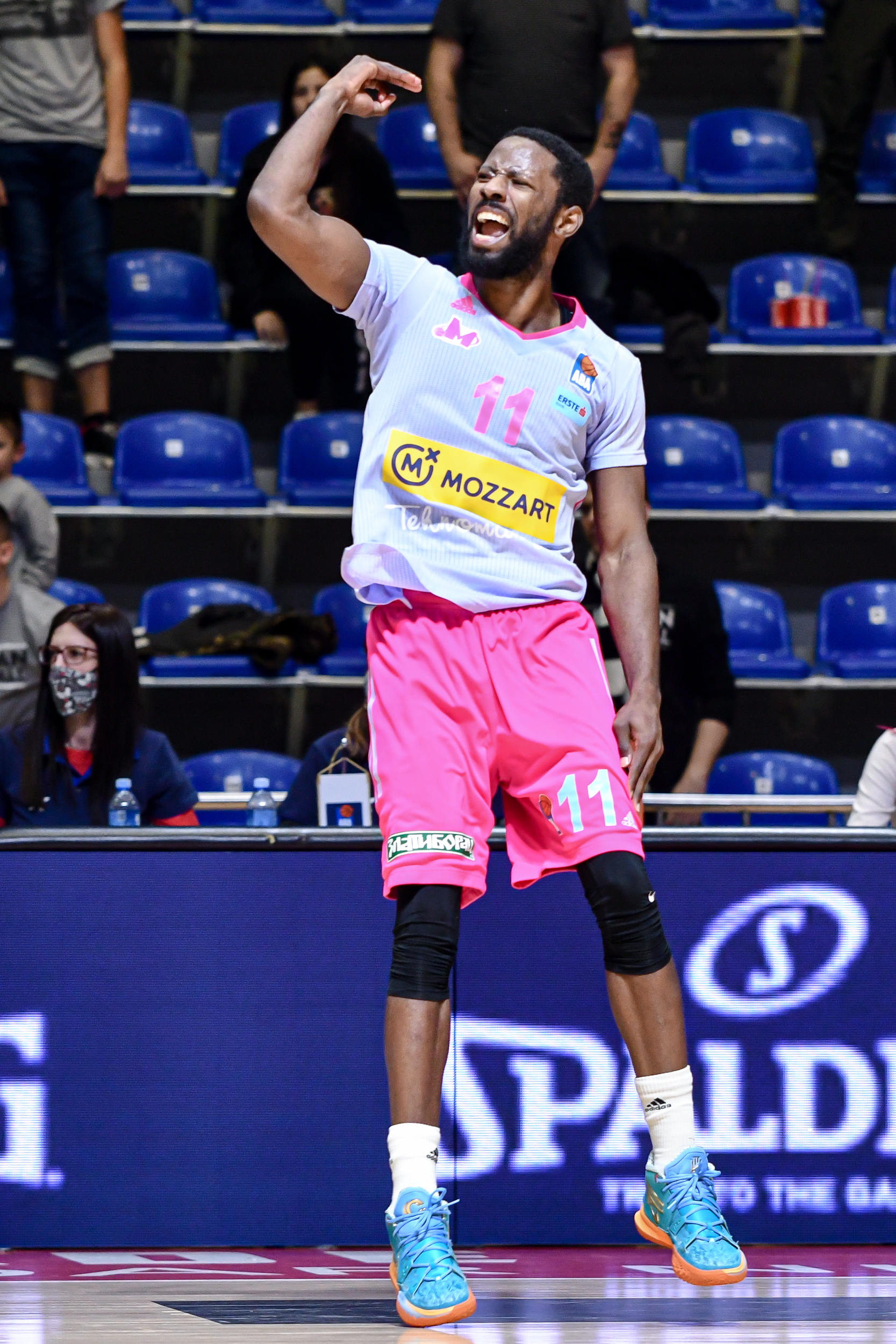