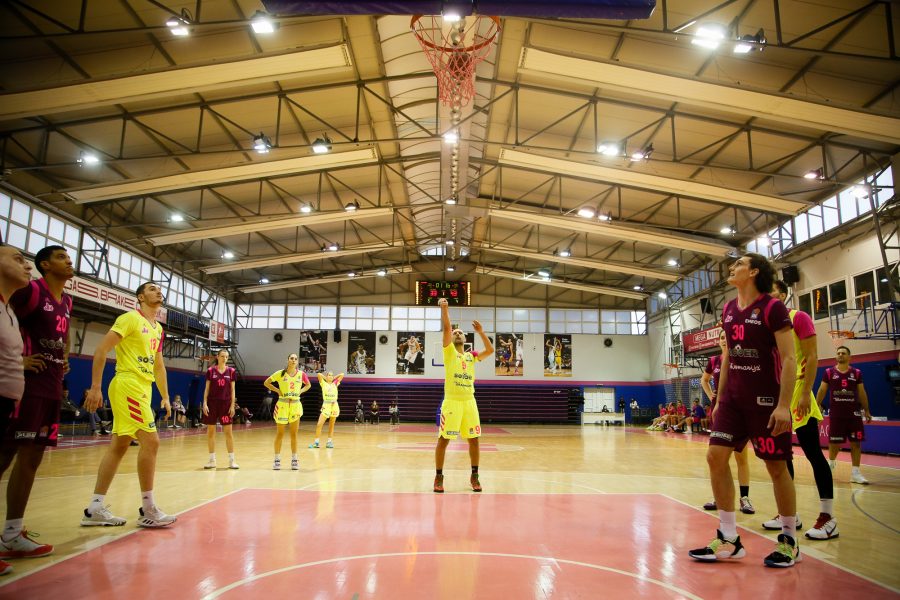 On Monday, December 20, starting at 18:00 in the hall “Mega Factory” in Belgrade, the traditional New Year’s game of Mega Mozart will be held, in which three teams will participate, so this year also it will actually be a New Year’s tournament.

In the breaks between the matches, there will be a traditional competition in shooting for three points for nice prizes that will be provided by the company Tehnomanija.

On the same occasion, Mega Mozzart will promote the club’s calendar for 2022, and a number of copies will be distributed to match visitors.

Admission to this beautiful and traditional basketball gathering is free, in accordance with the regulations and with respect for health measures, which will be a nice opportunity for relaxation and entertainment, with former and future basketball aces.