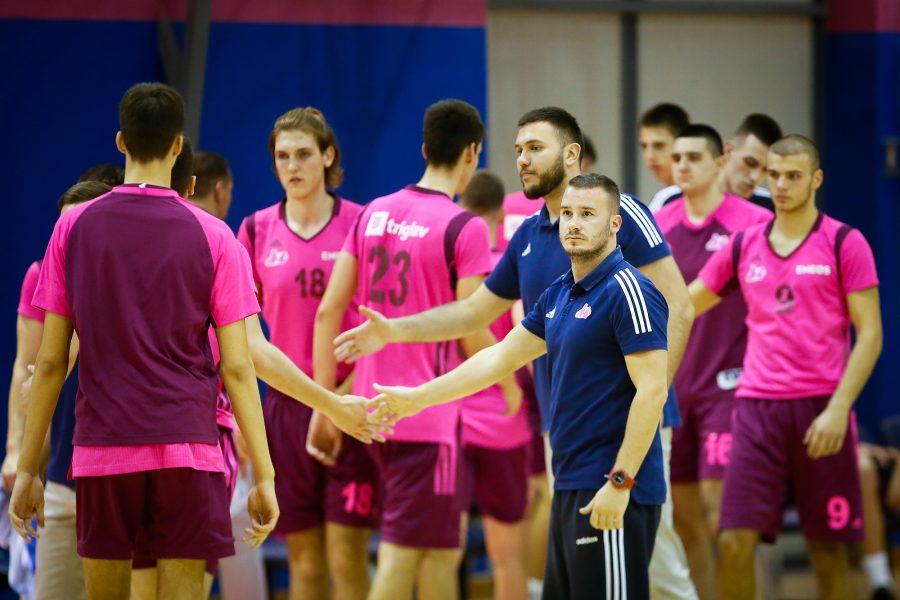 After winning the semifinal ABA U19 tournament in Bar and advanced to Final Four of the regional competition, the juniors of Mega Mozzart continued to compete in the Roda Junior League of Serbia, where in the 7th round they were convincing in Nis against Konstantin with 65:89 (16:19, 15:30, 22:23, 12:17). Coach Dragoljub Avramovic’s team resolved the game at the end of the second and the beginning of the third quarter, and after that they routinely won.

The most efficient in the ranks of U19 Mega were Petar Avlijas with 16 points, Aleksa Milenkovic with 12, as well as Bogoljub Markovic, who had 12 points and 19 rebounds.

Juniors of Mega, after seven rounds of the Roda Junior League of Serbia, have a score of 4-2 with a game less. 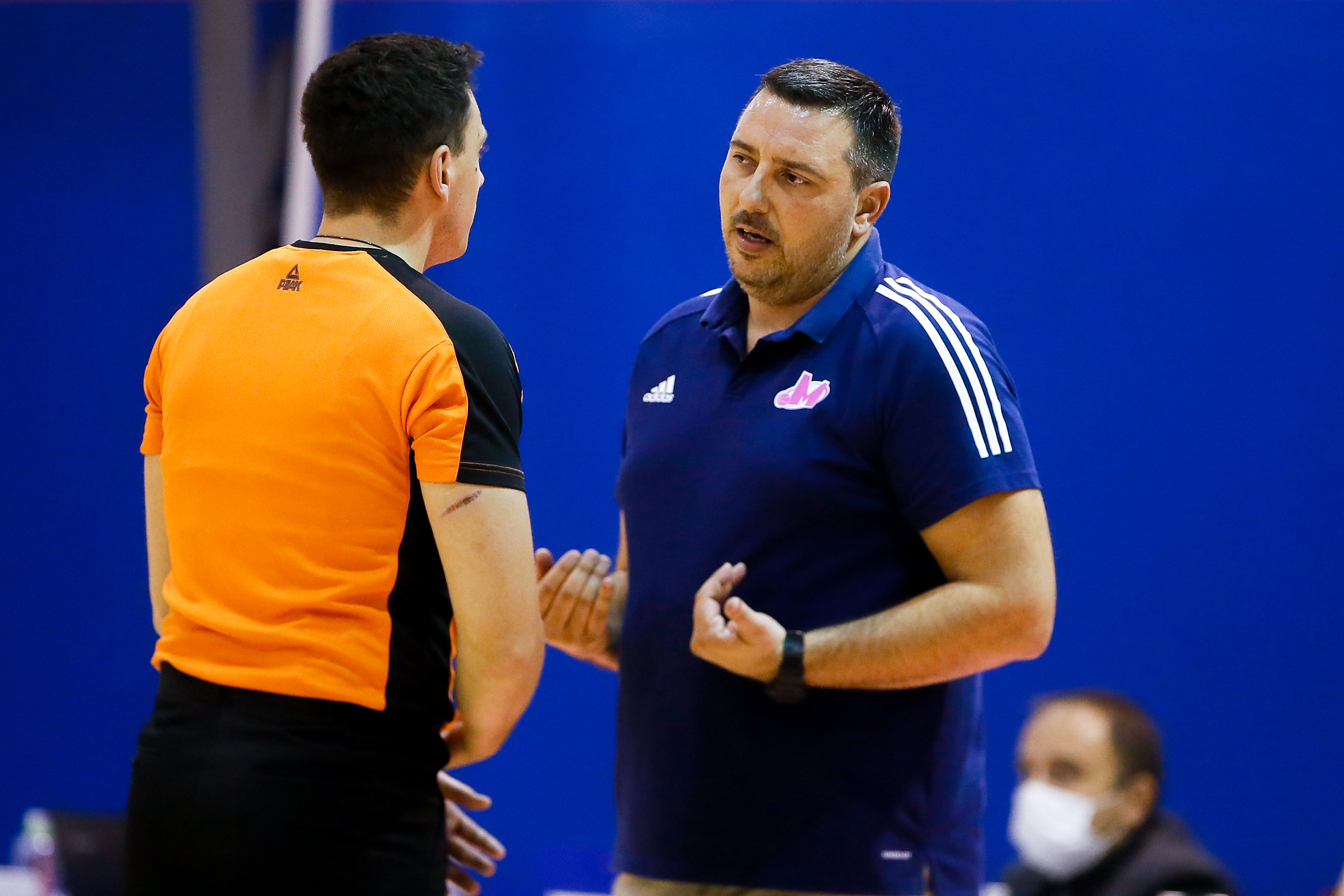