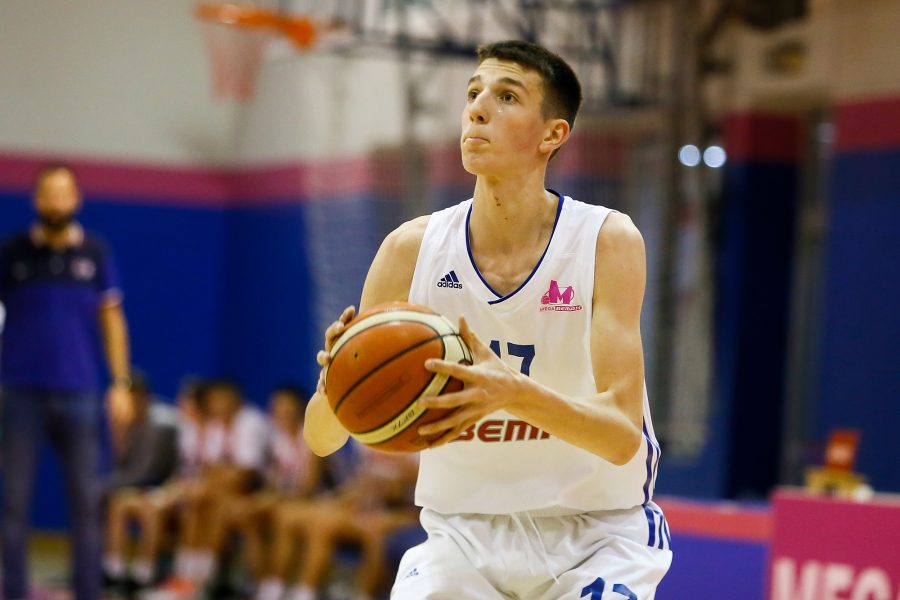 U15BC Banjica Mega defeated Vizura with 89:67 in the game of the seventh round of the Quality League. Coach Dejan Pejic’s team came to the victory in the Mega Factory hall against the hitherto undefeated Vizura, with the run the third quarter when they separated to a convincing advantage and in the end recorded a convincing victory.

The most efficient among the pioneers of Mega was Ognjen Srzentic with 41 points and Mihailo Subotic with 22.

After seven played rounds of the Quality League, Banjica Mega has a score of 7-0 with a basket difference plus 238. The pioneers of Mega will be guests of Crvena zvezda mts in the next round. 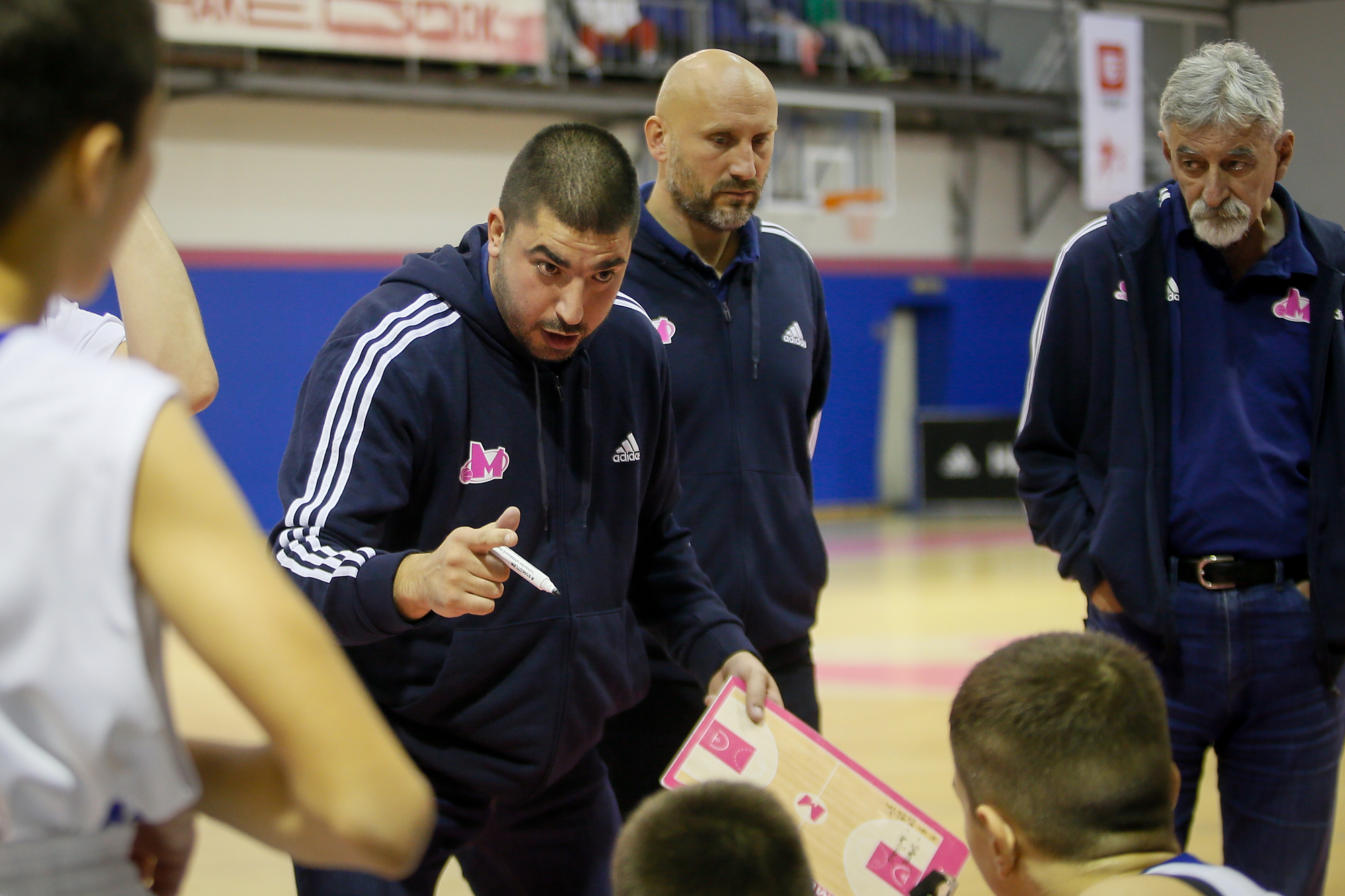