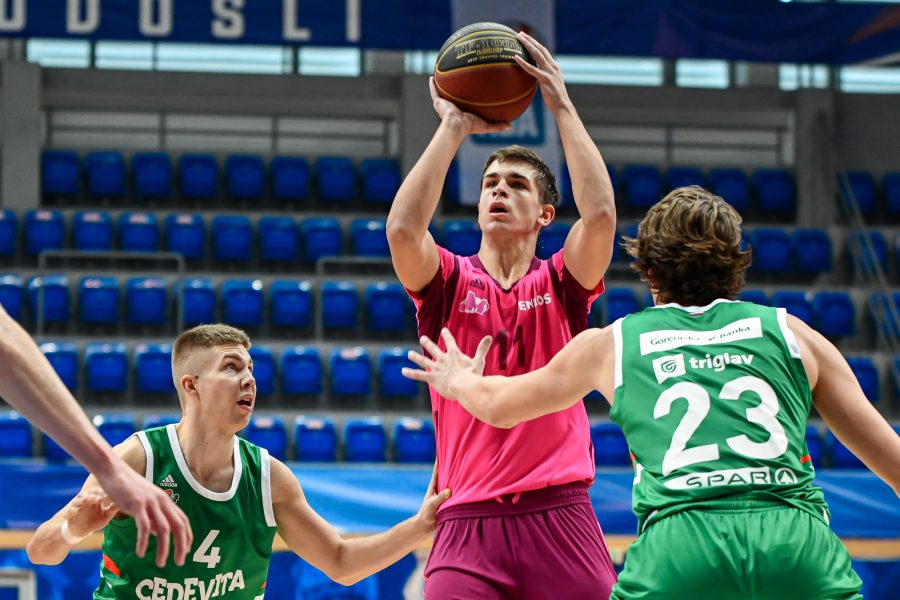 Another convincing victory of U19 Mega in Bar, Djurisic lacked assist for a triple-double!

Mega Mozzart’s juniors also recorded their third victory at the semifinal ABA U19 tournament, which is being held in Bar, as they were better than Cedevita Olimpija in the third round with 106:63 (19:13, 23:15, 27:15, 37:20). Coach Dragoljub Avramovic’s team, after a sure lead in the first half, completely dominated in the second 20 minutes and thus recorded another convincing triumph.

The best in the ranks of Mega were Nikola Djurisic, who was one step away from the triple-double with 30 points, 11 rebounds and 9 assists, while Andrija Grbovic had 23 points and 11 rebounds. 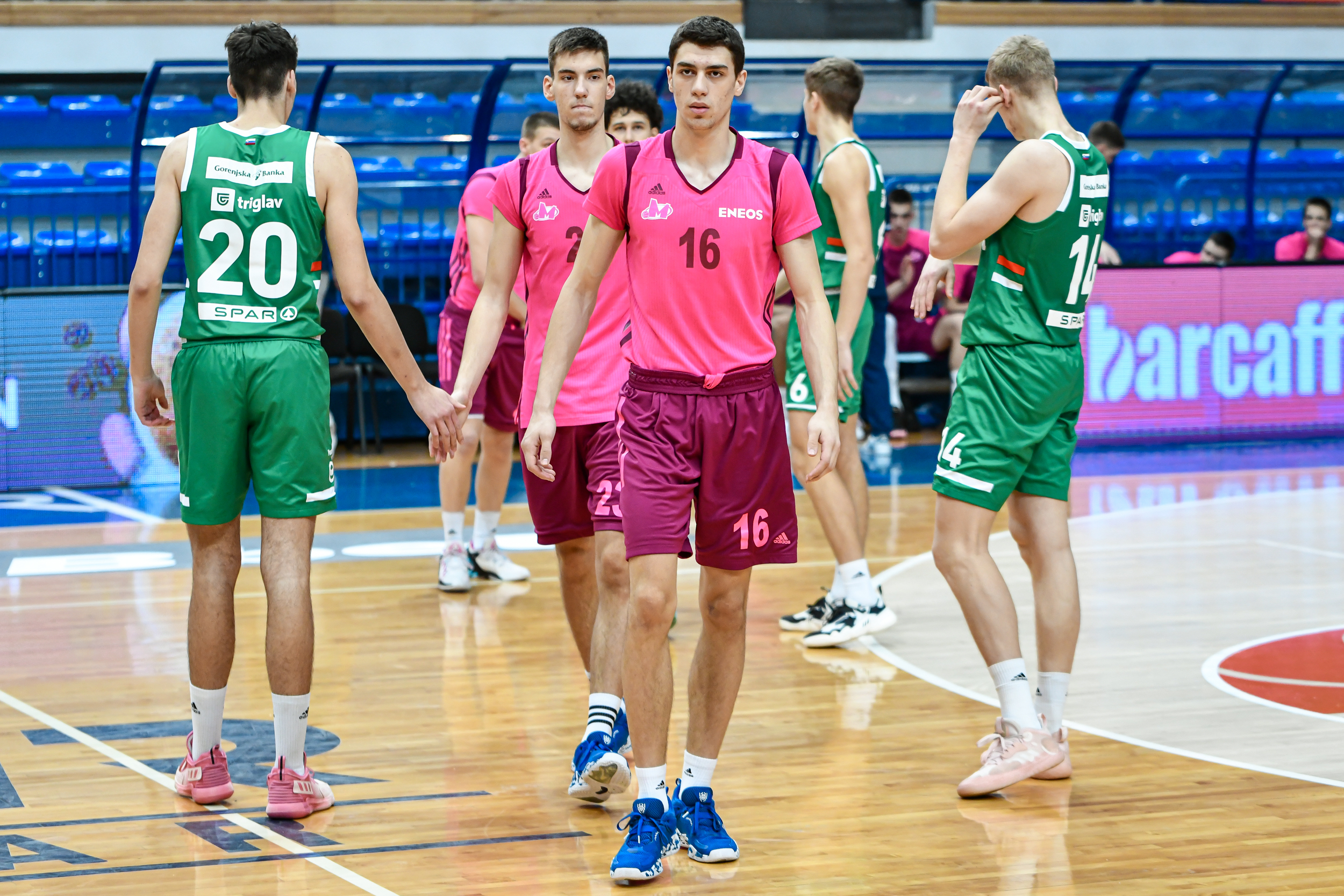 After three played rounds, U19 Mega has a score of 3-0, and today they will have another game, from 20:30 against the host of the tournament, Mornar-Barsko zlato. The two best placed teams in the group will qualify for the ABA U19 Final Four, which will be held next year. 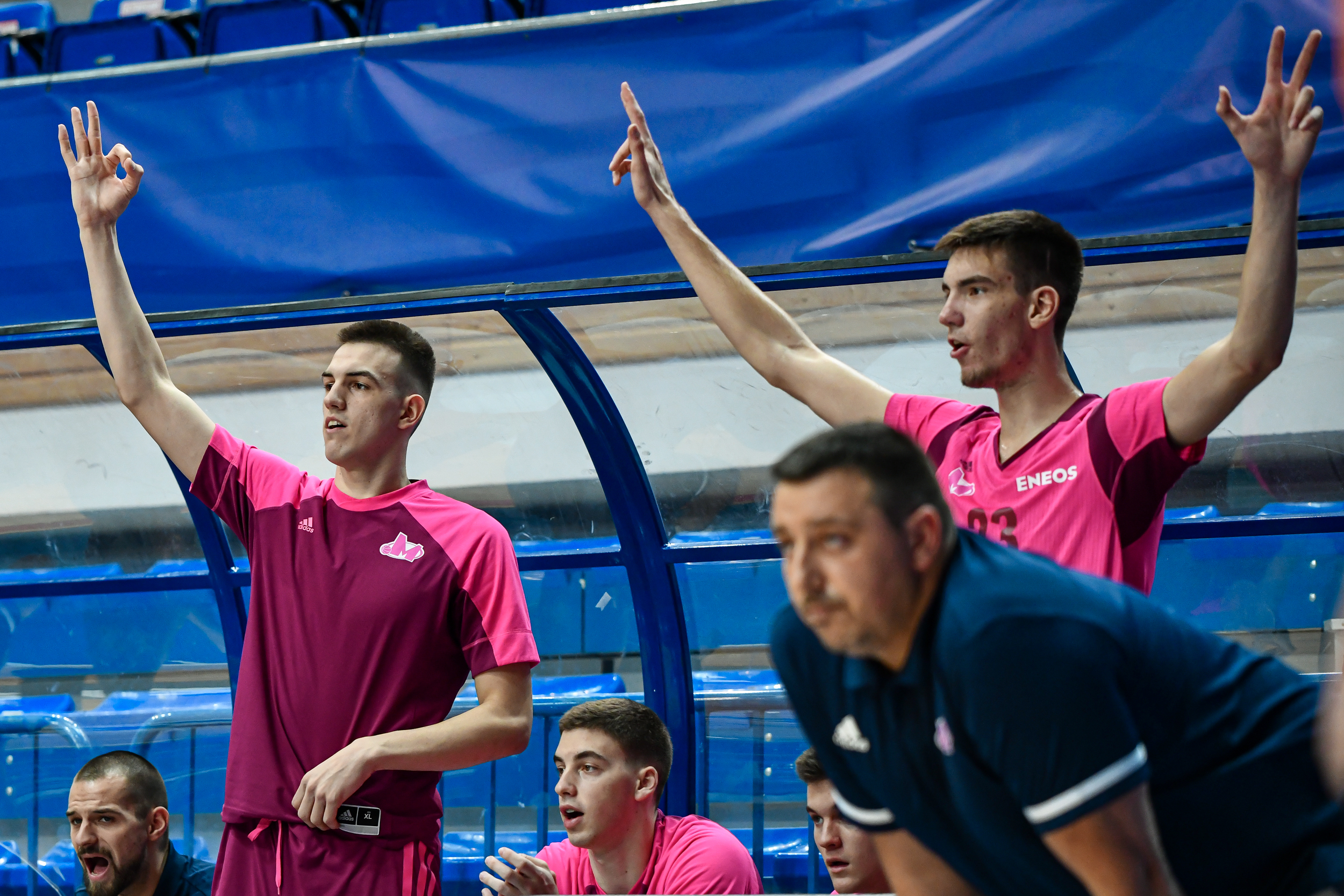