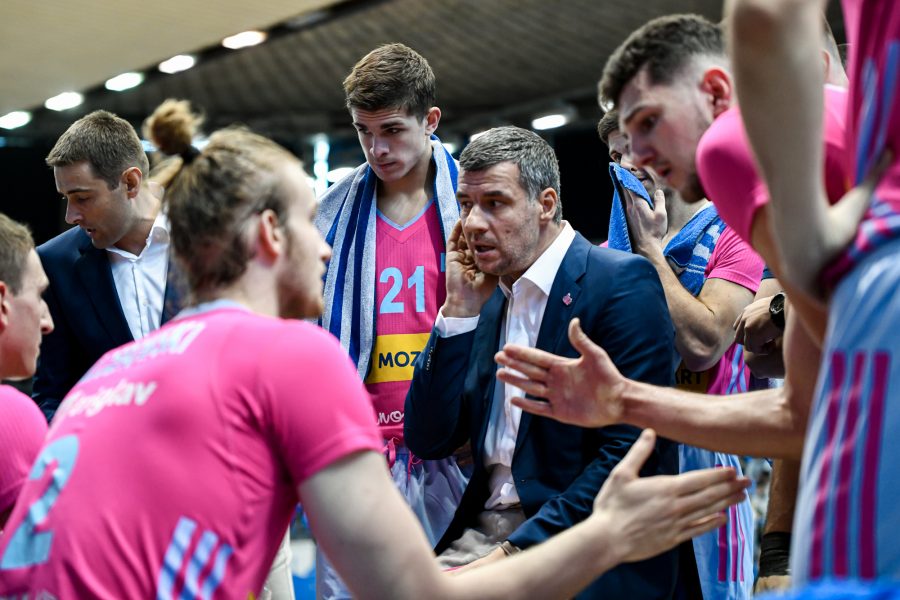 Mega Mozzart convincingly defeated Cedevita Olimpija with 104:75 (27:15, 23:19, 33:21, 21:20) in the 9th round of the ABA League after a fantastic game. Coach Vladimir Jovanović’s team played unreal on both sides of the field in the Hall of sports Ranko Zeravica, where the guests from Ljubljana were never given a chance to return to the game, so in the end Mega more than deservedly celebrated with a 29 points difference. Coach of Mega could not count on Borisa Simanic and Nikola Jankovic in this match.

At the press conference after the game, Mega’ coach Vladimir Jovanovic had many reasons for satisfaction:

– We played a very good game today. In the first quarter, we had a problem with their jump in the attack, but we managed to somehow reduce Pullen and Blazic to a smaller number of points, but also to reduce their creation in the attack, which was potentially very dangerous for us. We ran well from that strong defense, and then came the quality percentages of shots for two and three points. We controlled the second half almost completely, except for some two, three minutes where they had one sequence of 7:0. My main impression is how our game quality varies from game to game, and the time interval is only seven days. We played very well against Buducnost, then very poorly against Igokea and now again at a very high level against Cedevita Olimpija. It seems that this is part of growing up of this team, considering that I work with extremely young players, and that is why our goal is to standardize our game in the coming period. I would like to congratulate my guys on their sacrifice and fighting spirit, and I wish the Cedevita Olimpija team a lot of luck and health in the continuation of the season, 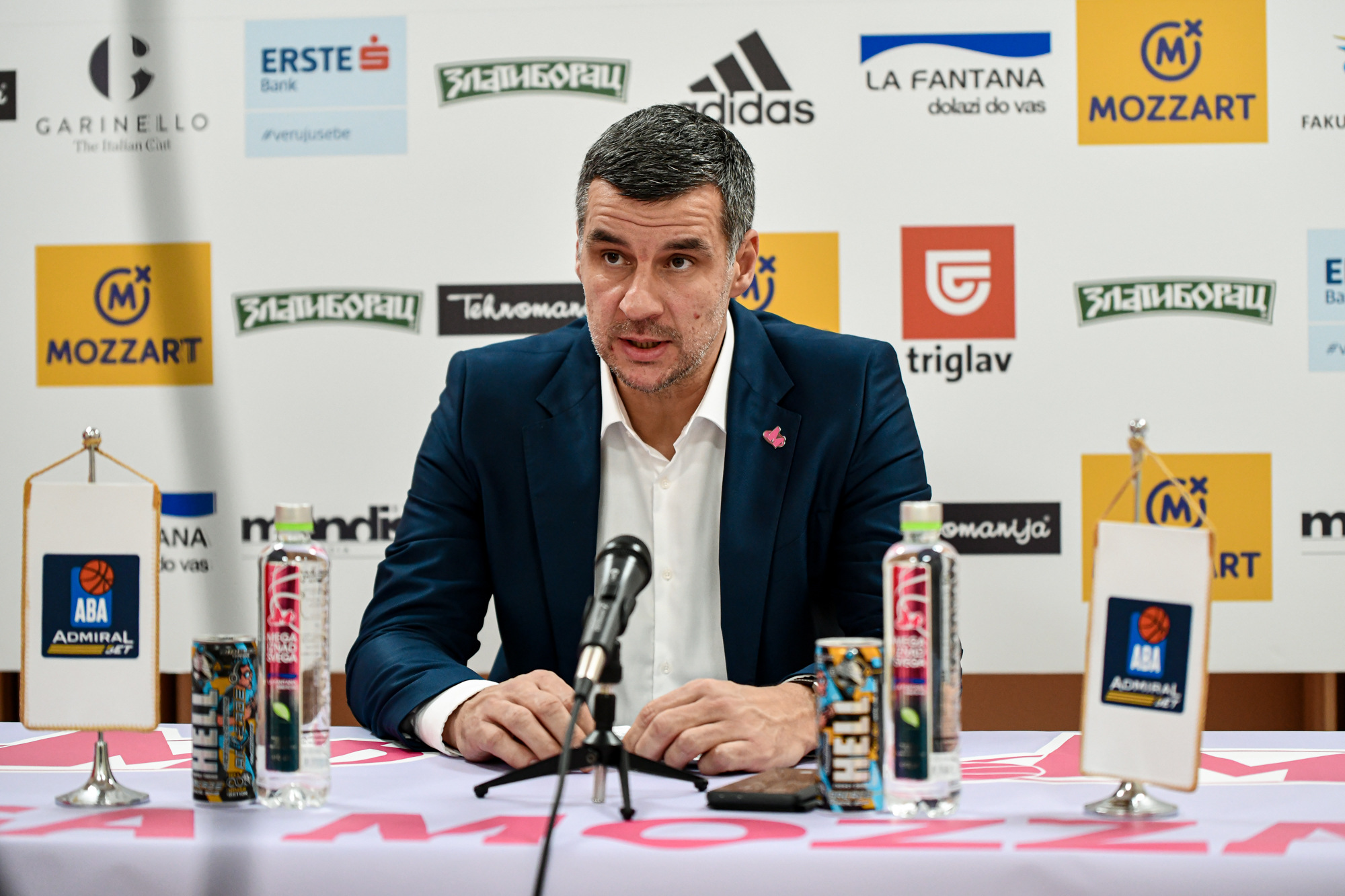