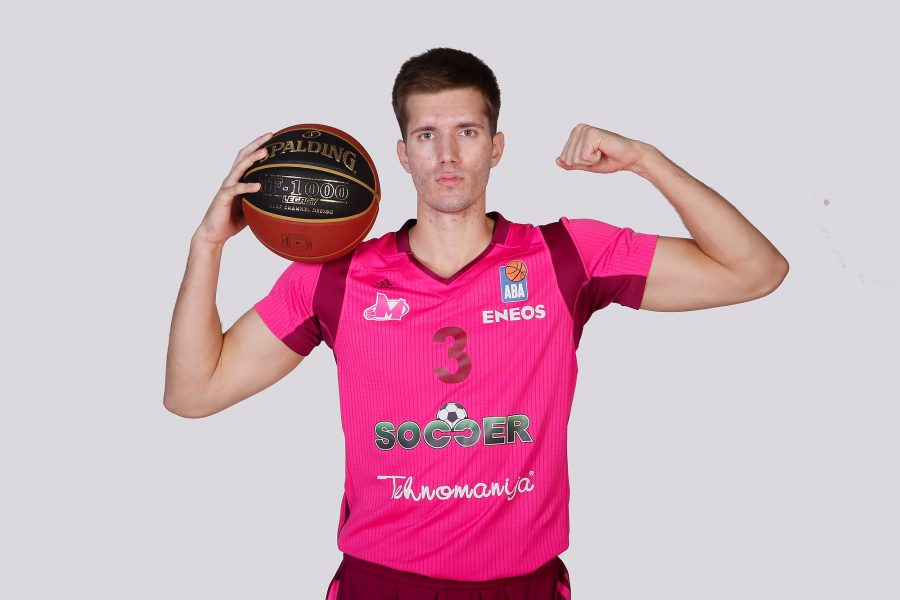 In the NBA draft, which was held on the night between Thursday and Friday at the “Barclays Center” in Brooklyn, the center of Mega Basket Filip Petrusev, was chosen as the 50th pick by the Philadelphia 76ers. With this election, Petrusev became the 13th player of Mega to be selected in the NBA draft, ie the 12th player since 2014, and according to that second criterion, Mega is at the very top of the world, including NCAA teams, and certainly ahead of all clubs outside the USA.

Filip Petrusev is the only basketball player from the ABA league who was selected in this year’s draft, and it should be noted that Mega has had three players in one NBA draft on three occasions so far, which puts it ahead of all clubs outside the United States. 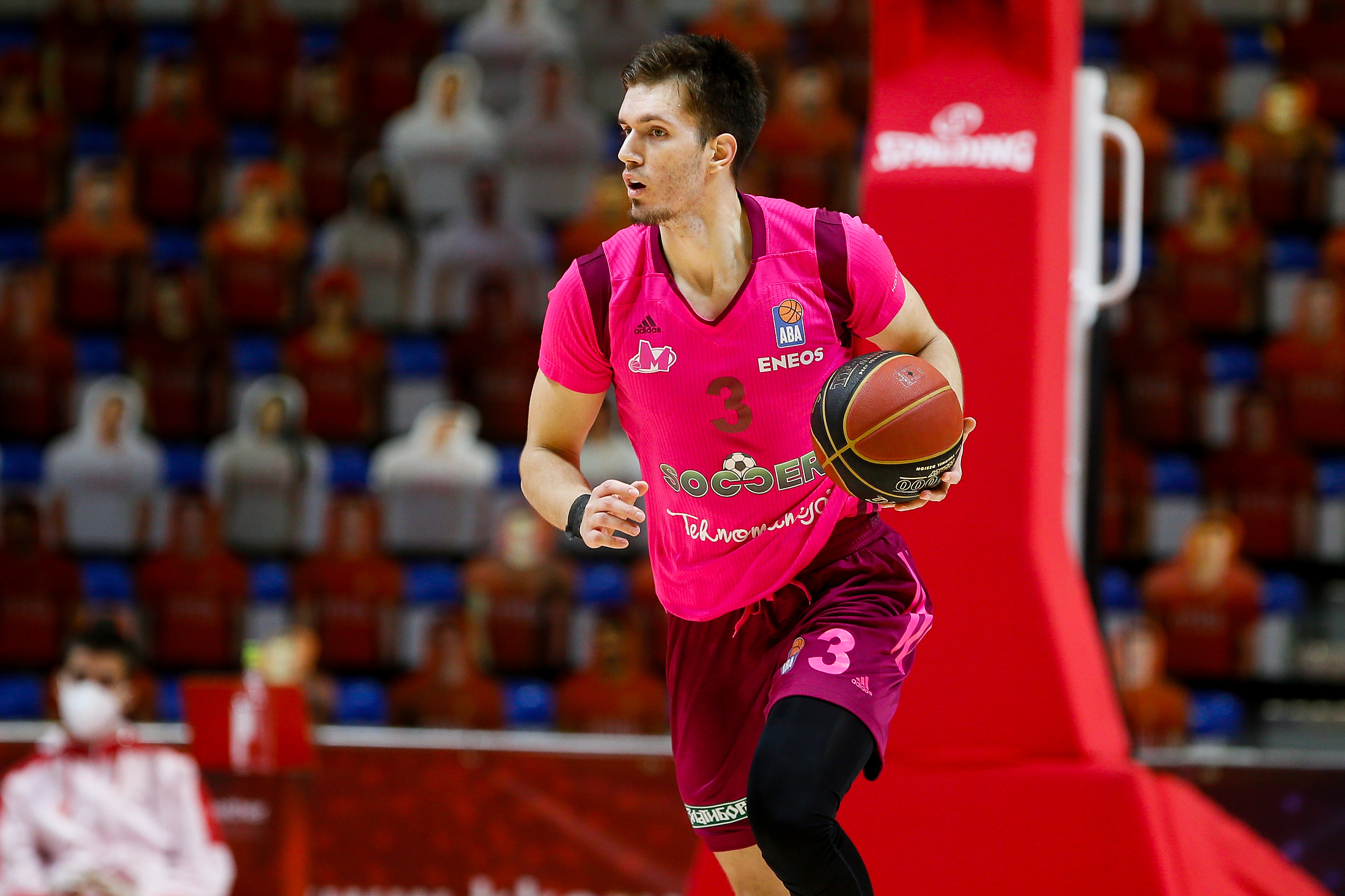