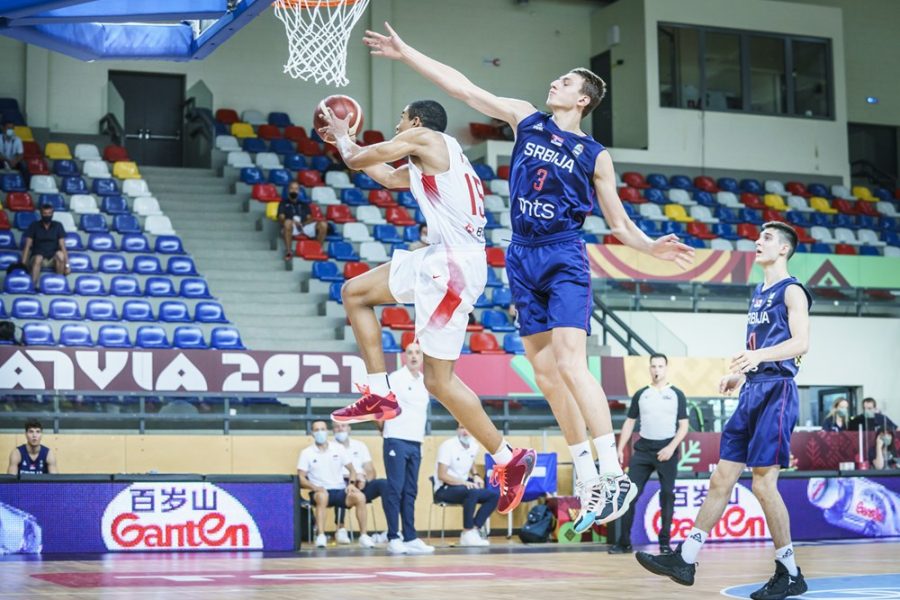 U19 Serbia advanced to the quarterfinals of the World Cup for players under 19 in Latvia, as they were better than Japan in the eighth finals with 86:89 (17:22, 24:20, 19:20, 26:27). In an exciting finish, the best player of this match, Nikola Jovic, first hit a key three-pointer, and then he blocked a player from Japan, so Serbia managed to record a victory.

The best in the ranks of U19Serbia was Nikola Jovic with 28 points, 7 rebounds and 6 assists, while Mihailo Mušikis recorded 17 points, 10 rebounds and 5 assists. Petar Kovacevic had two points while Nikola Djurisic didn’t enter the game.

U19 national team of Serbia will meet the better team from the Argentina-Turkey duel in the quarterfinals on Friday.