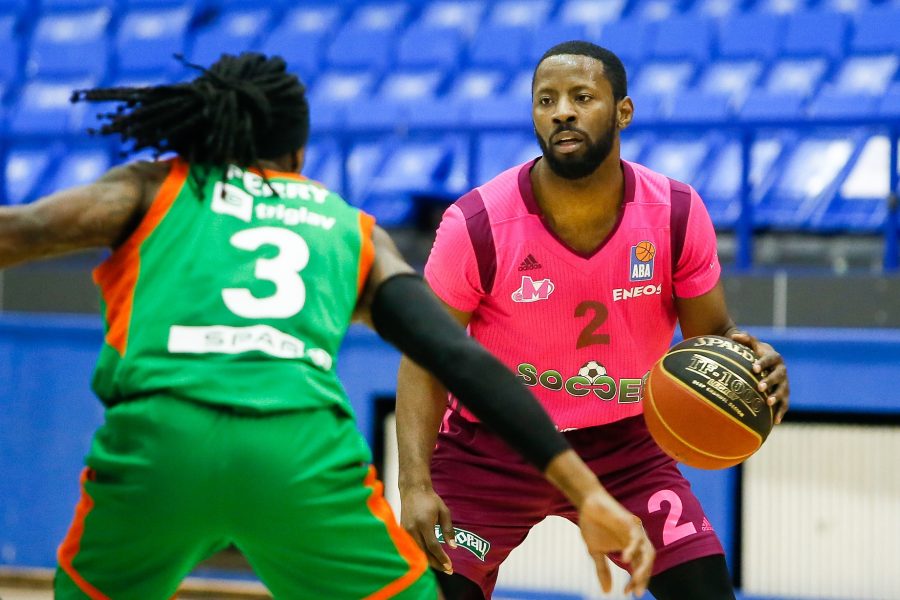 The well-known name will play in Mega’s jersey next season as well, since a new contract with the club was signed by Dayshon “Scoochie” Smith, so the American point guard will again organize the game of Mega. Last season, Smith had a contract with Mega until the end of the ABA league, which the club ended in an excellent 6th place with a score of 14-12.

Dayshon “Scoochie” Smith was born on November 11, 1994 in the Bronx, New York, he is 188 centimetres tall and plays in position 1. After four years spent at Dayton College, the American point guard began his professional career in Australia in 2017, then the following season he played for Canton Charge in the NBA G League where he averaged 12.2 points, 4.6 rebounds and 6.2 assists. In the 2018/19 and at the beginning of 2019/20 season, he played in Greece for Peristeri and then returned to the NBA G League to play for Fort Wayne Mad Ants, for which he averaged 7.2 points and 3.5 rebounds.

Last season, he averaged 8.1 points and 5.7 assists per game for Mega in the ABA League.