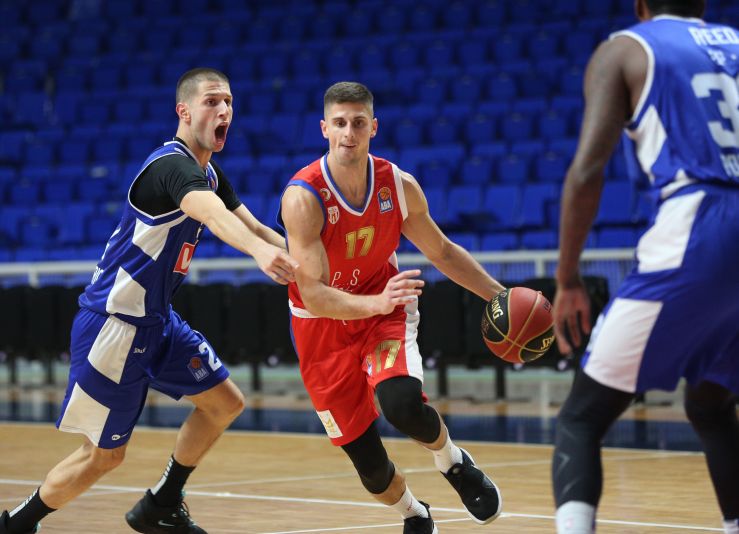 Guard of Borac Cacak, Nikola Kocovic, is Mega’s first reinforcement for the next season!

The soon after the more than successful season of the club ended, Mega started forming the roster for the next season, after a contract was signed with Nikola Kocovic, who played for Borac from Cacak for the previous three seasons.

After signing the contract with Mega, Kocovic pointed out that Mega is a great environment, especially for young players:

– I am very glad that I got the opportunity to play in Mega, which is a great environment, especially for young players. It is up to me to do my best, starting with the practices, in order to contribute to the progress of the team and justify the indicated trust of the club, 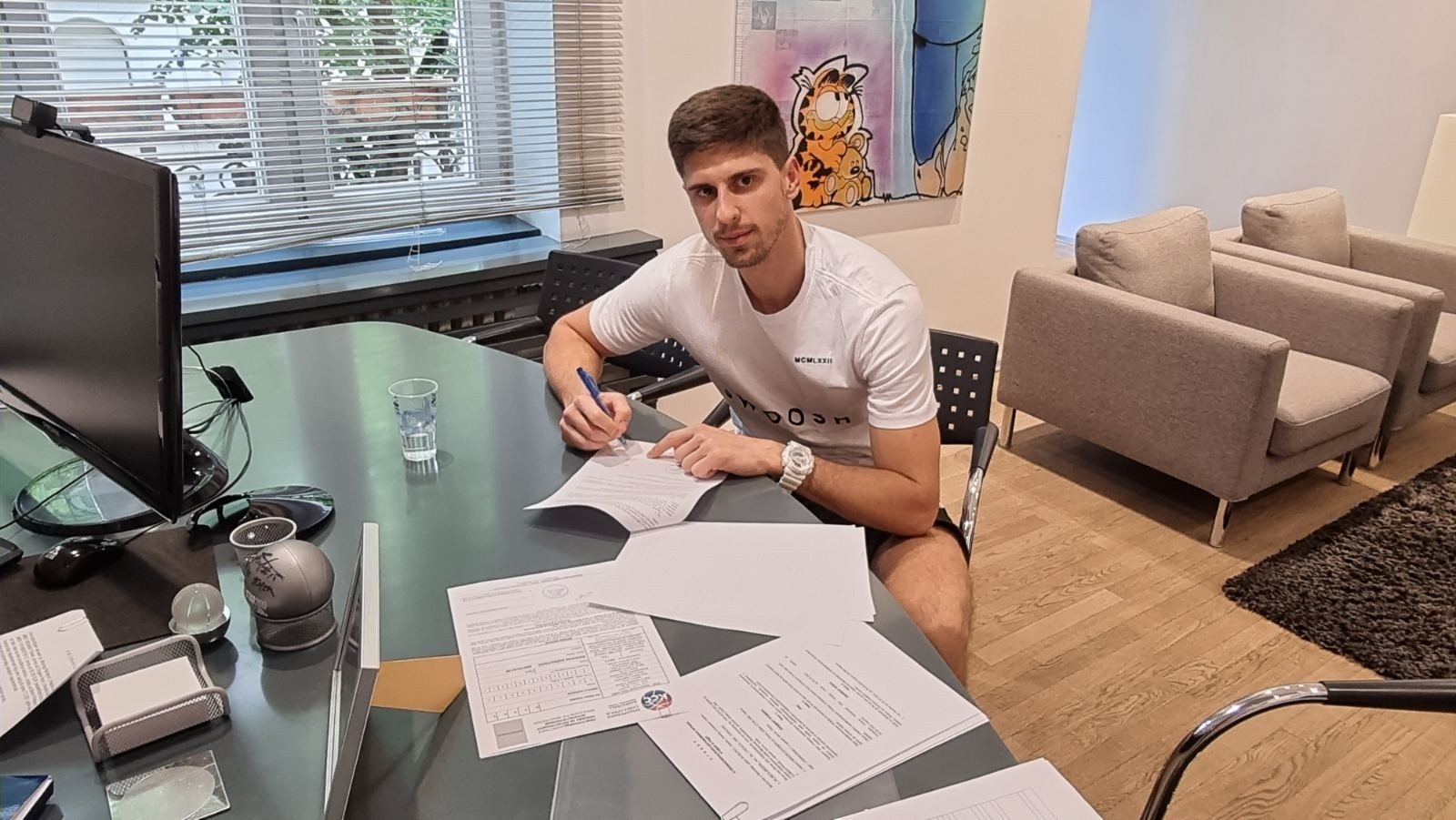 Nikola Kočović was born on April 17, 1996 in Cacak, he is 197 centimeters tall and plays as a guard He started his senior career in Mladost from Cacak, and he also played for Spartak from Subotica, Metalac, Mladost from Zemun, Vrsac, Mladost from Mrkonjic Grad, and for the last three seasons he played for Borac from Cacak.

For Borac, he averaged 10.7 points and 2.7 assists in the ABA league this season.