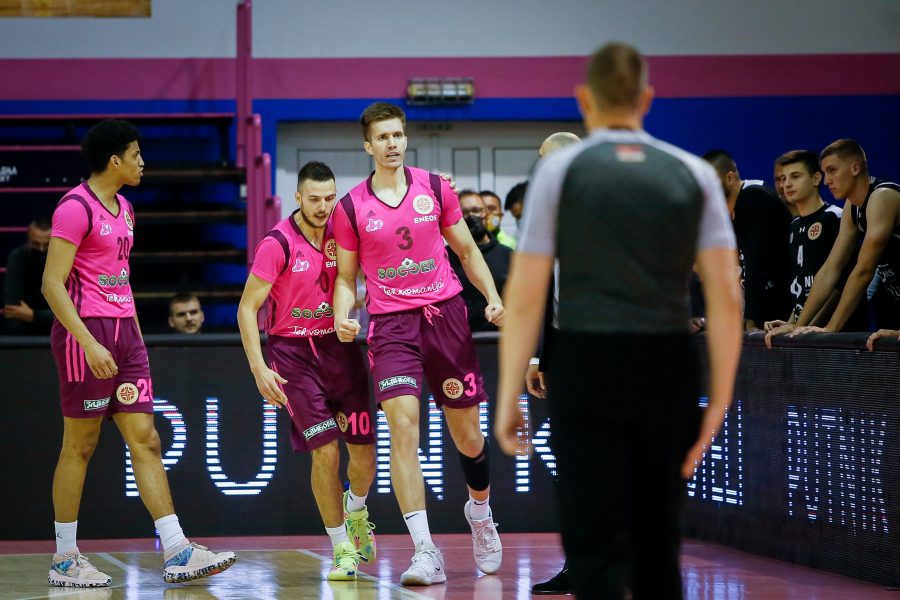 Great victory of Mega at the start of the semifinal series with Partizan!

In the first game of the semifinals of the playoffs of the Serbian Super League, Mega Soccerbet defeated Partizan NIS with 94:86 (34:18, 16:24, 25:18, 19:26). The  players of coach Vladimir Jovanovic played great during all 40 minutes of the game that was played without the presence of the audience in the Mega Factory Hall, at one point they had a plus 17 (77:60), Partizan threatened in the finish, but failed to endanger victory Mege.

The most efficient in the ranks of Mega were Malcolm Cazalon with 23 points and Filip Petrusev with 22. In Partizan, Eric Mika stood out with 22 points and Rade Zagorac with 20. 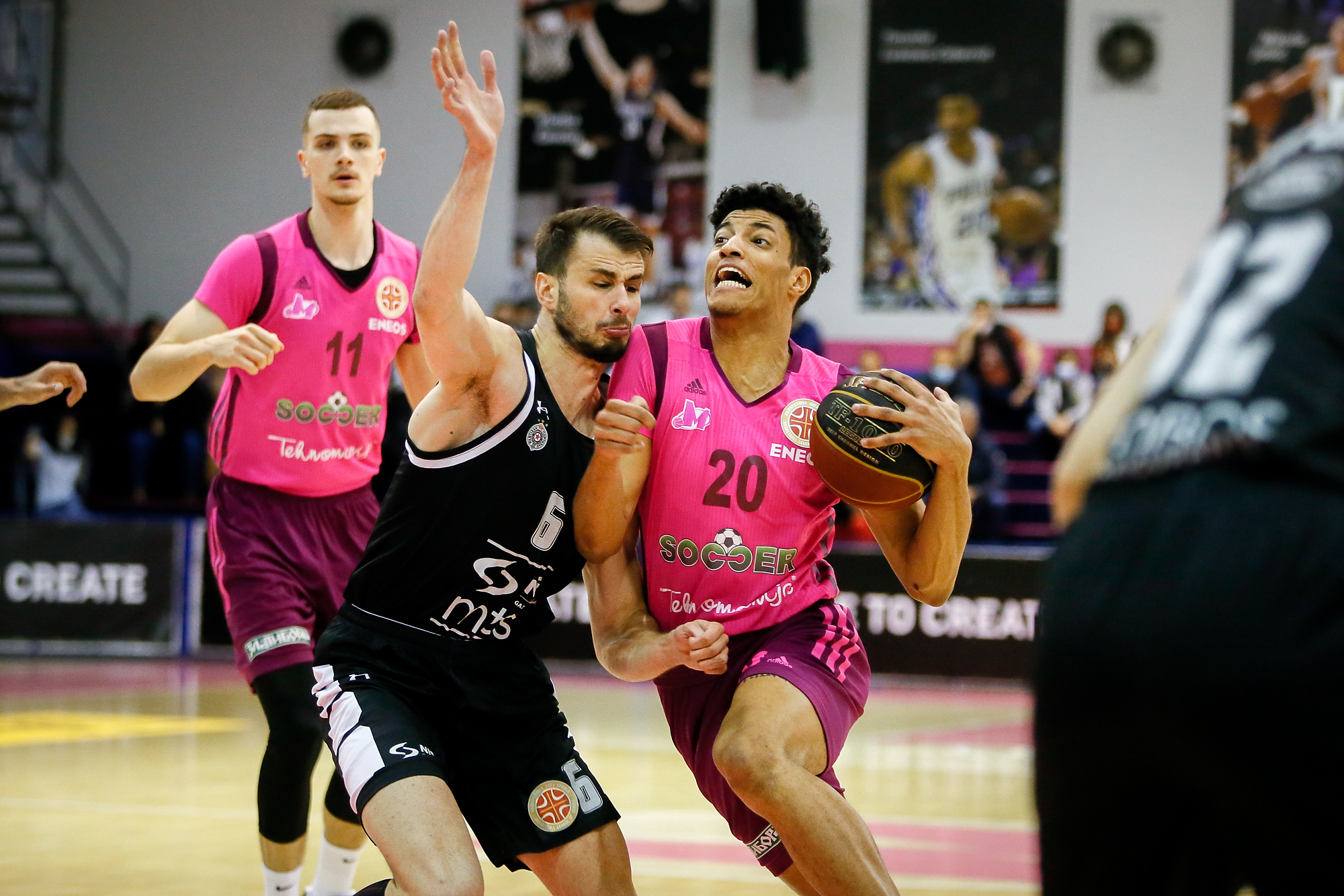 The result after the first game in this semifinal series is 1:0 for Mega, and the team that comes to two victories will go further. The next match will be played on Thursday, June 3, at 7 pm in the Hall of Sports Ranko Zeravica, while the eventual third game will be played on Saturday at 5 pm in the Mega Factory Hall in Belgrade.

Mega started the match with the following five: Tepic, Cerovina, Cazalon, Simonovic, Petrusev. Excellent opening of the game for Mega, which after three and a half minutes leads with 14:6 with threes by Tepic and Simonovic and a cheerful Cazalon. Partizan’s time-out did not bring results to the visiting team, so Cazalon continued with a great game with two three-pointers and a powerful dunk over Dangubic for the lead of Mega 25:9. Partizan makes a mini-run 0:5, but Milosavljevic responds with a three-pointer under a foul. Mega is in the mood in all parts of the field, and Novak puts an end to a great quarter with a triple in the last seconds for 34:18.

A couple of offensive rebounds at the start of the second quarter for the guests who succeed from the second and third chances to reduce Mega’s advantage to eight points, 36:28. Mega responds with the same measure, Simanic assists Novak from the offensive rebound, and then Matkovic corrects his miss. Cazalon hits tough FG and Simonovic keep the advantage of Mega with dunk for 46:35 with a little more than two minutes until half time. Partizan reduced the difference to seven points, but Cazalon hits an important three and Matković one free throw. However, Jaramaz responds with a triple, so the result at halftime is 50:42. 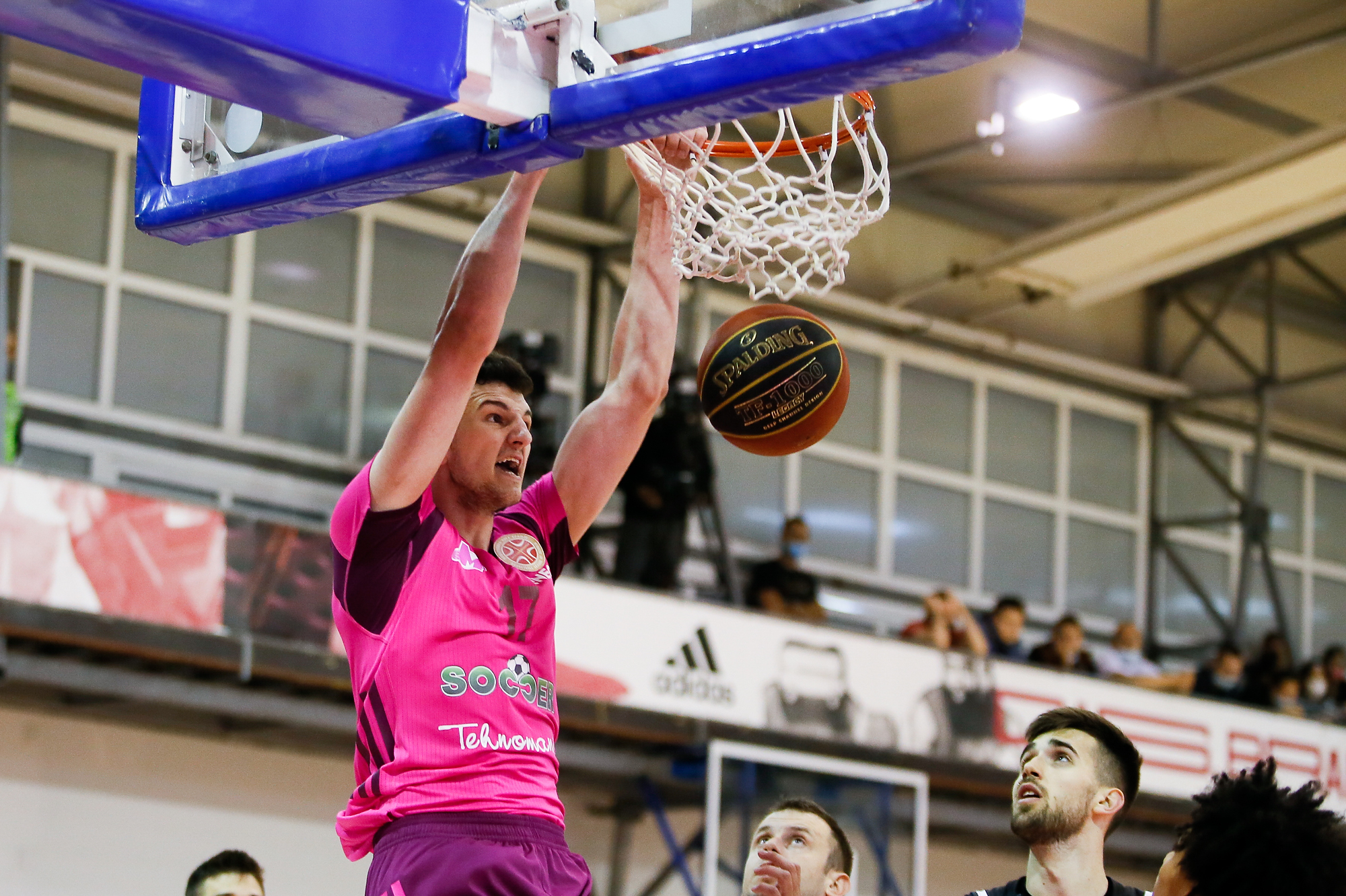 A three-pointer shootout at the beginning of the second half, where Milosavljevic scored two three-pointers for Mega, but Partizan approached to minus 3 with four three-pointers, 58:55. Petrusev answers with two triples. The game is played quickly and firmly on both sides of the field, Mega maintains the advantage to take a 72:60 lead with a triple by Milosavljevic under before the last minute of the quarter. Good defense of Mega, Simanic on the other side hits a three, so the result before the last quarter is 75:60. 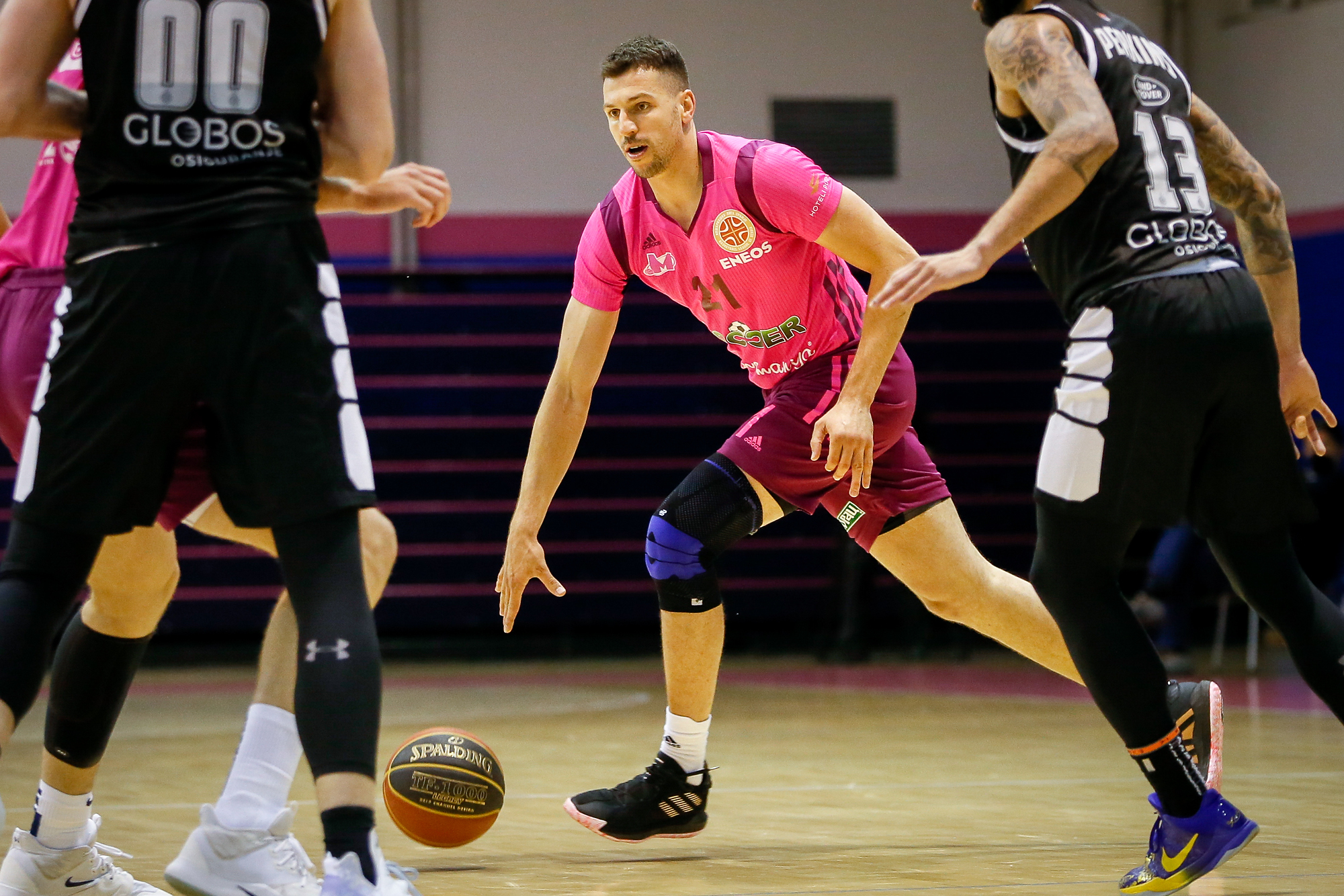 Karlo Matkovic did great on two occasions from Partizan’s paint, but the guests slowly melted Mega’s advantage through Mika, so that with Jaramaz’s points halved it to seven points, 79:72. With the result of 80:75, Petrusev hits a very important three-pointer, and in the last three minutes of the game, teams entered with 84:75. After the triple by Cazalon, Partizan returned to minus five with a series of points by Zagorac at the entrance in the last minute, 89:84. This was followed by a key block of Petrusev on the shot of Jaramaz, who then lay-up under the foul in the counter and Mega finally came to a 94:86 victory for the great celebration of Mega’s players on the floor. 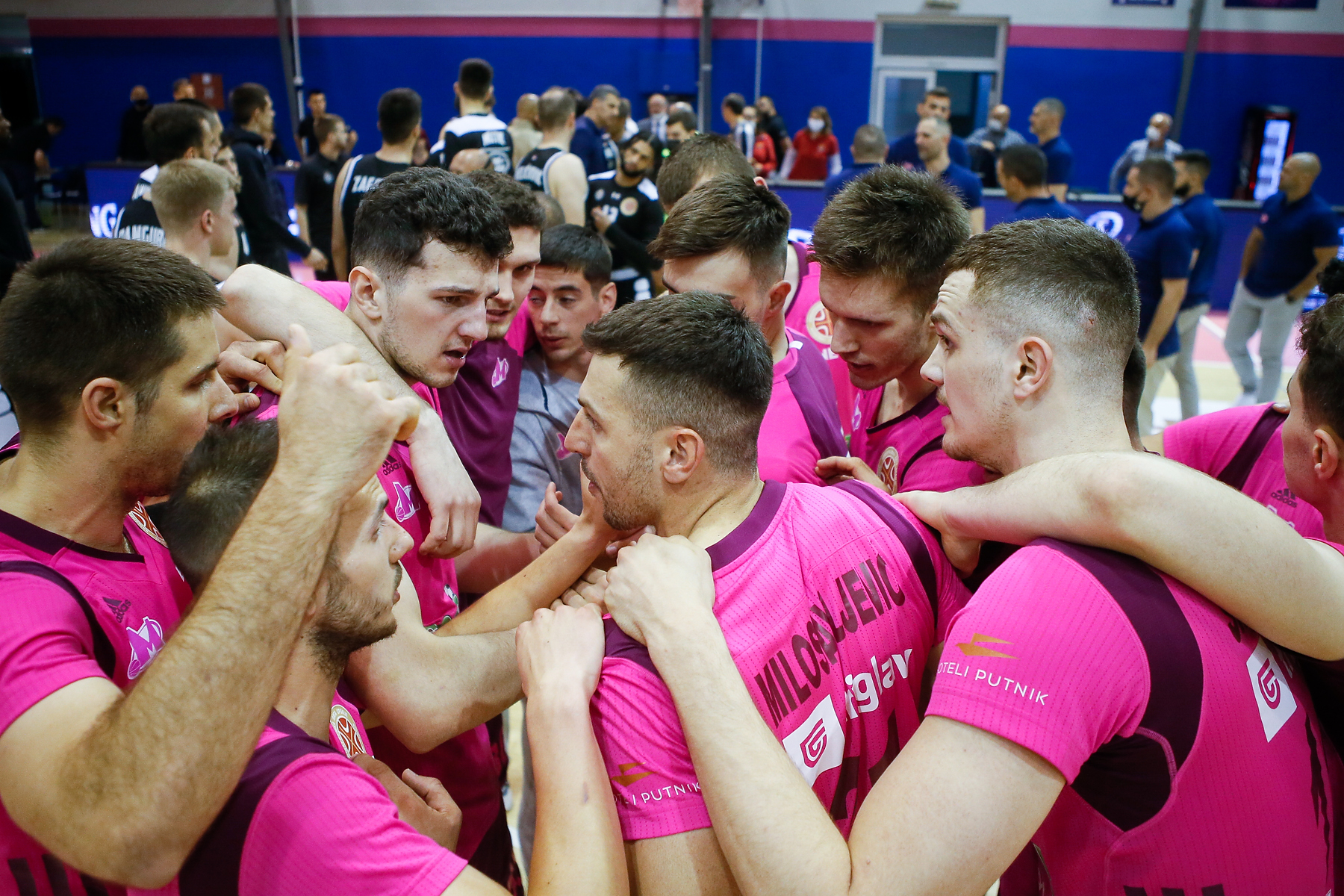