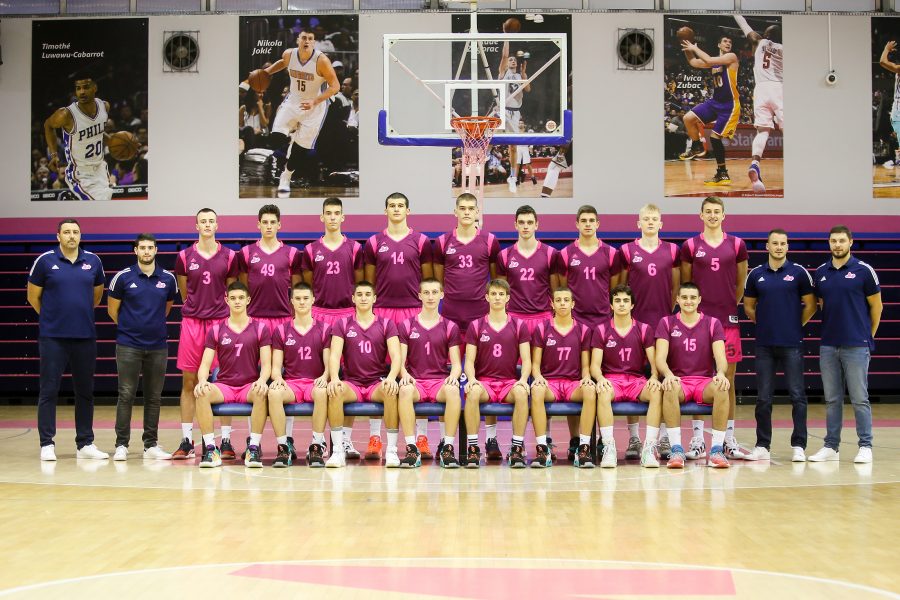 U19 Mega Soccerbet traveled to Cajetina, where they will compete in the final tournament of the ABA Junior League from May 22 to 24. Players born in 2002 and later will have the right to play in the tournament, and the opponent of Mega’s juniors in the quarterfinals on Saturday at 16:30 will be the Partizan NIS. The winner will meet the better player from the duel Crvena zvezda mts – Sloboda Uzice on Sunday at 6 pm, while the final is scheduled for Monday at 4 pm.

All matches will be broadcast live on TV Arena Sport channels. 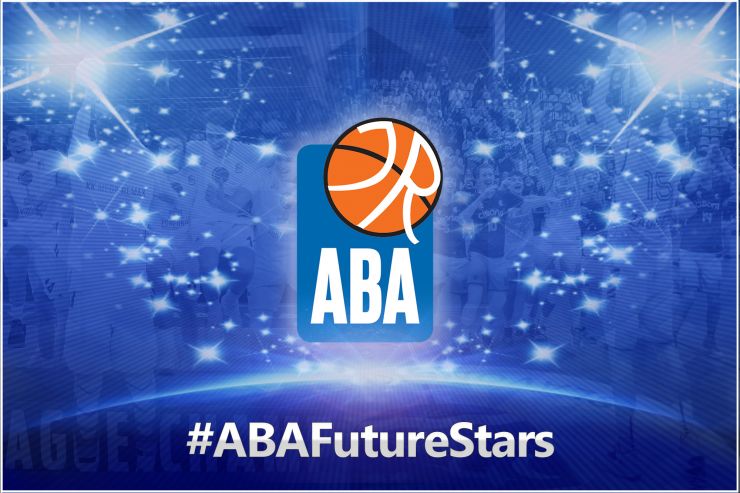 Two weeks ago, coach Dragoljub Avramovic’s team won the first junior title in the history of the club with great games at the final tournament of Roda Junior League of Serbia in Uzice, and from June 3 to 6 they will compete in the F8 junior Euroleague tournament in Valencia, having previously triumphed in February at the qualifications held in Zeleznik.

– A quality tournament awaits us, where every defeat throws us out of the fight for the first place. In a good and positive atmosphere, we all can’t wait for the tournament to start and we hope that once again we will present our players, our club and our work in the best way,

said coach of juniors of Mega. 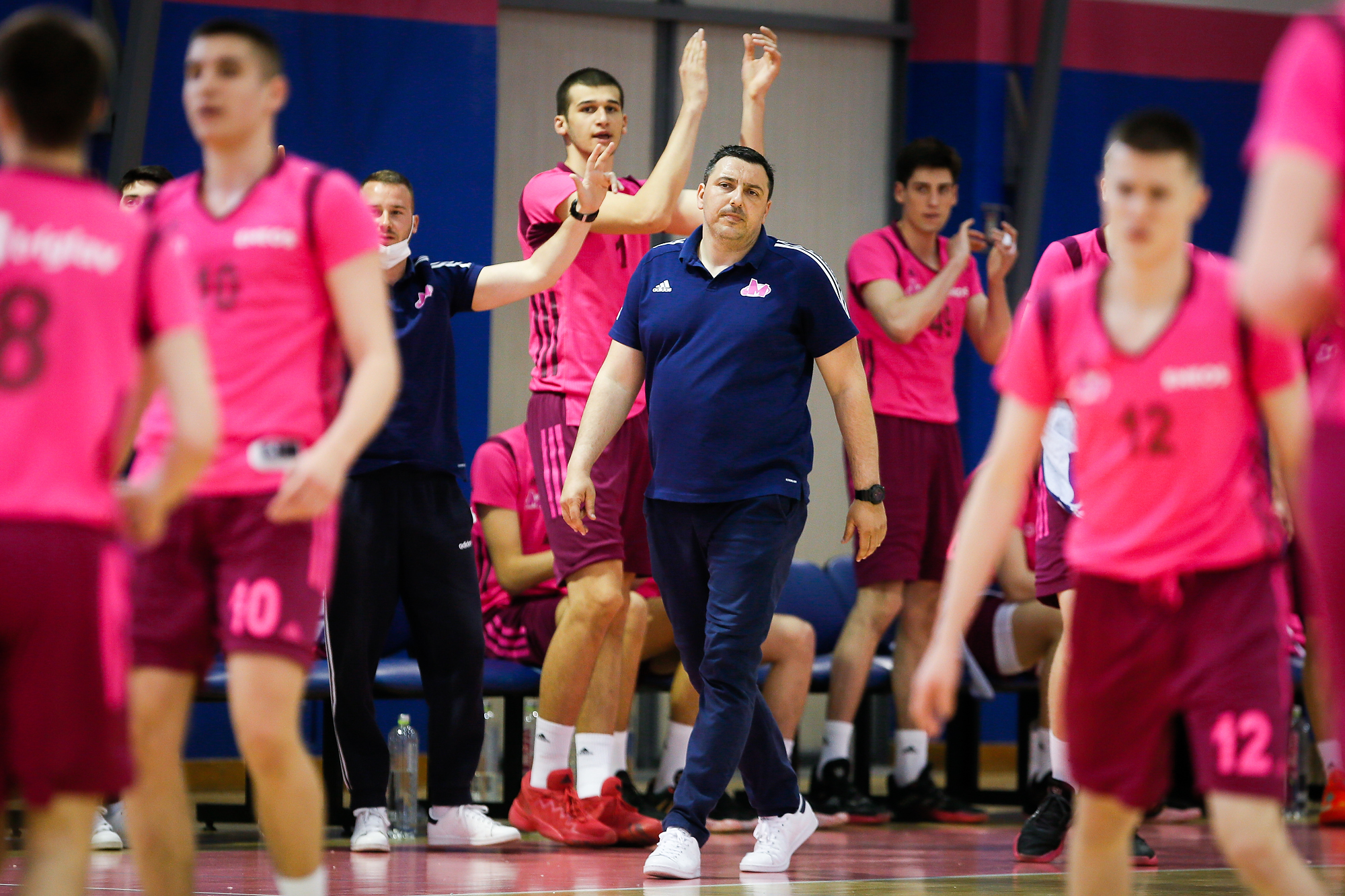