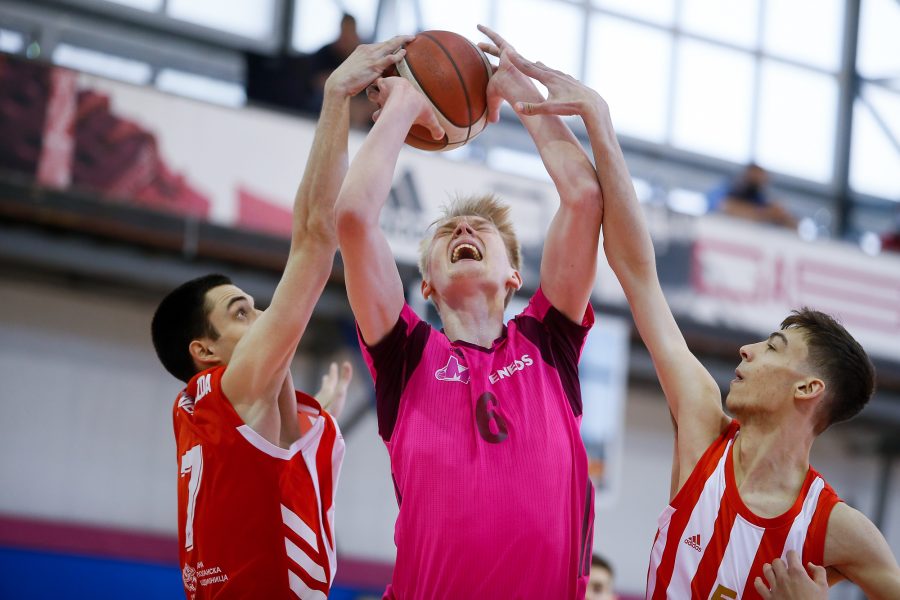 Juniors of BC Mega Soccerbet defeated Crvena zvezda mts with 73:63 (19:20, 13:13, 20:16, 21:14) in the postponed game of the 17th round of the Roda Junior League of Serbia. Coach Dragoljub Avramovic’s team came to victory in the Mega Factory hall with a better game in the second half, when they confirmed the victory and the first place before the playoffs.

The most efficient in the ranks of Mega were Oleksandr Kobzystyi with 20 points and Andrija Vucurovic with 17. 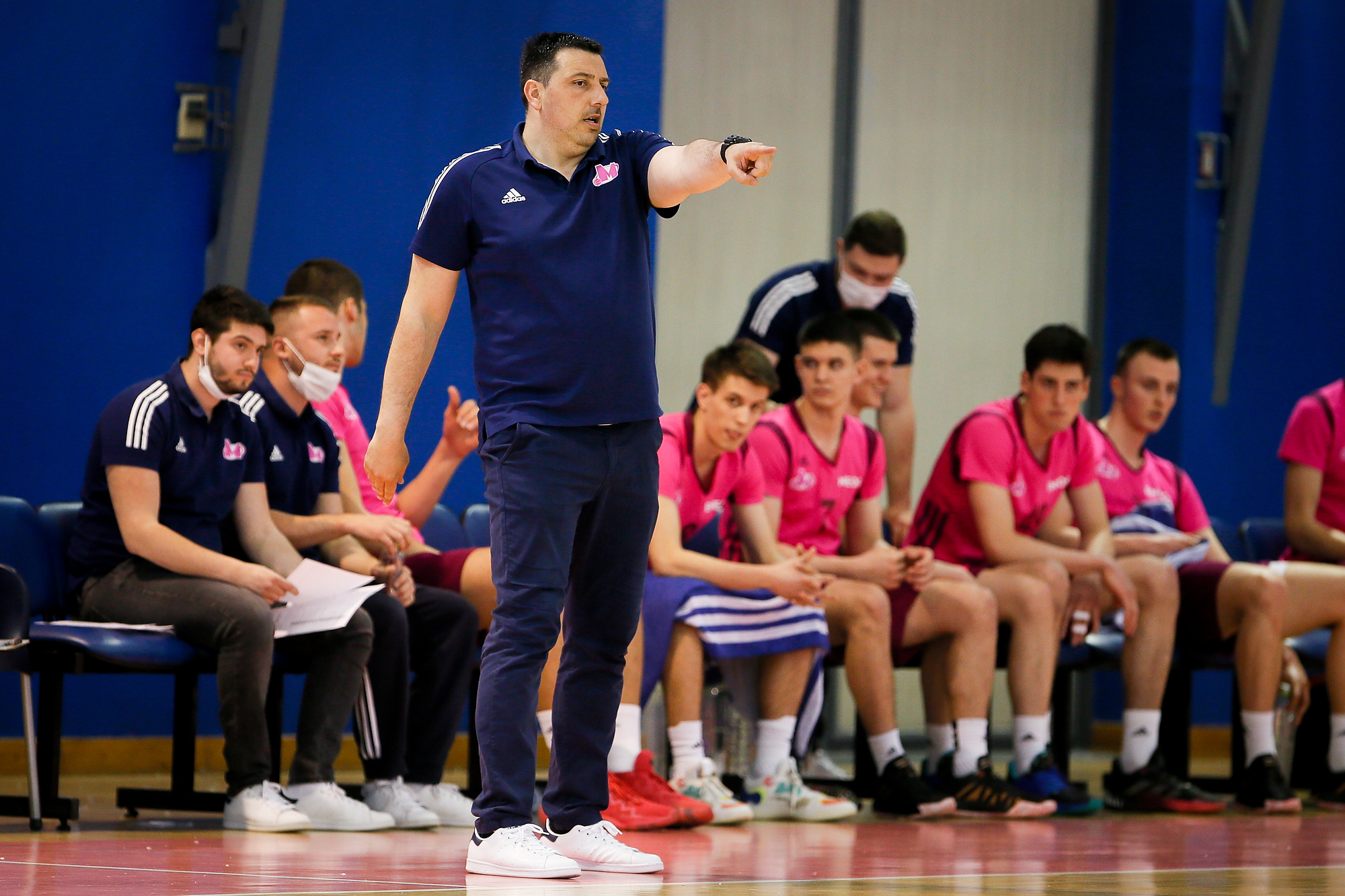 U19 Mega finished the league part of Roda Junior League of Serbia in the first place with 20 victories and only two defeats, so they will meet the team of BC Star in the quarterfinals of the final tournament, which will be held from May 7 to 9. 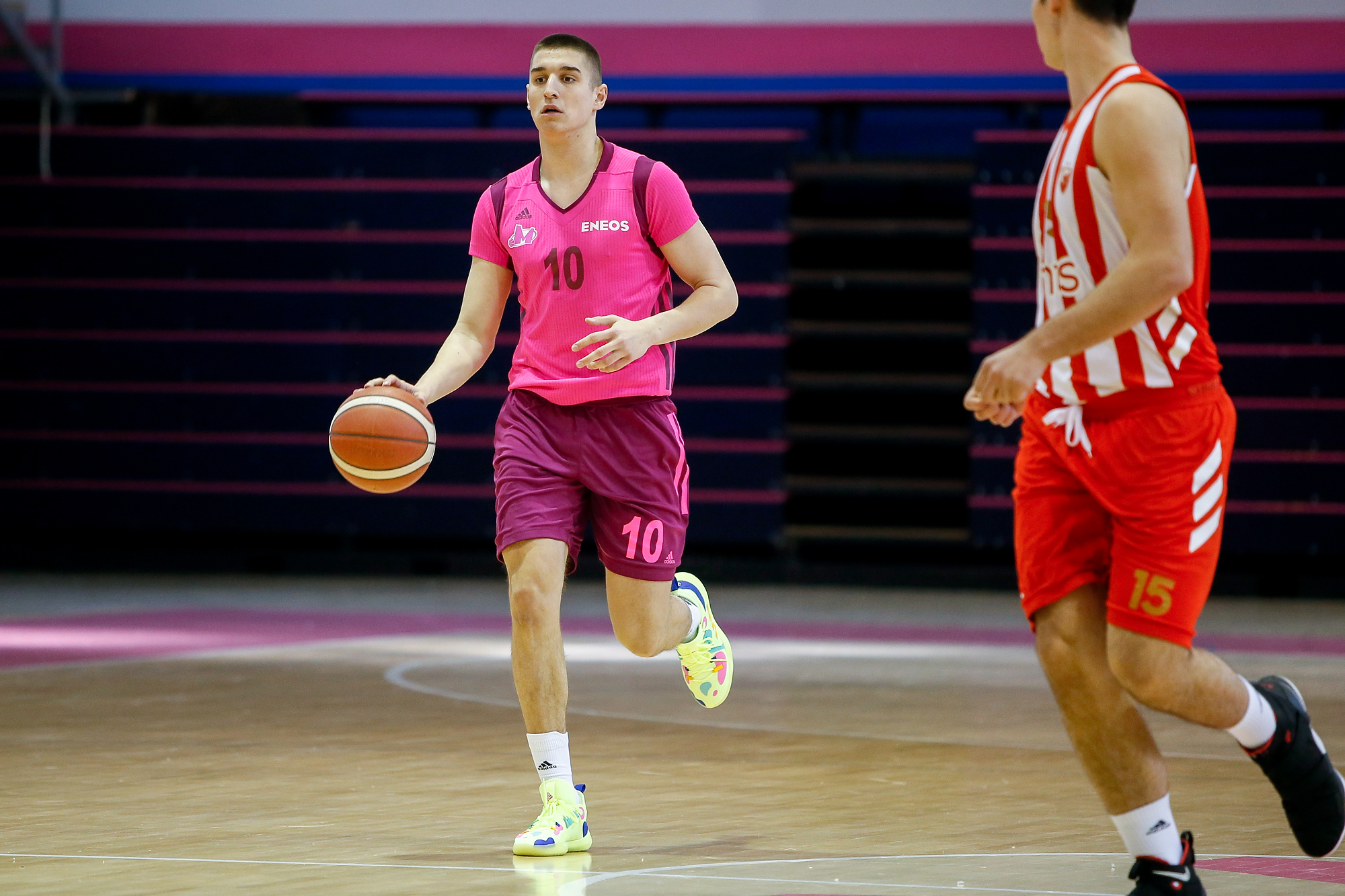